Now that Star Wars: The Rise of Skywalker is available on digitial, there has been a lot to unpack in its new bonus features. Most notable is the two-hour behind-the-scenes documentary detailing the production of Episode IX titled 'The Skywalker Legacy'.

The documentary delves into all the elements of the filmmaking process, including scripting sessions with director J.J. Abrams and writer Chris Terrio, on-set footage of the actors during takes, and a look at how the set design, SFX and stunt teams pulled off the films big action sequences. It also includes nostalgic behind-the-scenes footage from the original trilogy of films.

Fans had already picked out a lot of the Easter Eggs including in The Rise of Skywalker during its time in theaters, but now this documentary has revealed many more pop culture references that most had missed during the film.

During Babu Frik's workshop scenes, a Bad Robot droid can be found. This is a shout out to the logo of J.J. Abrams' production company. 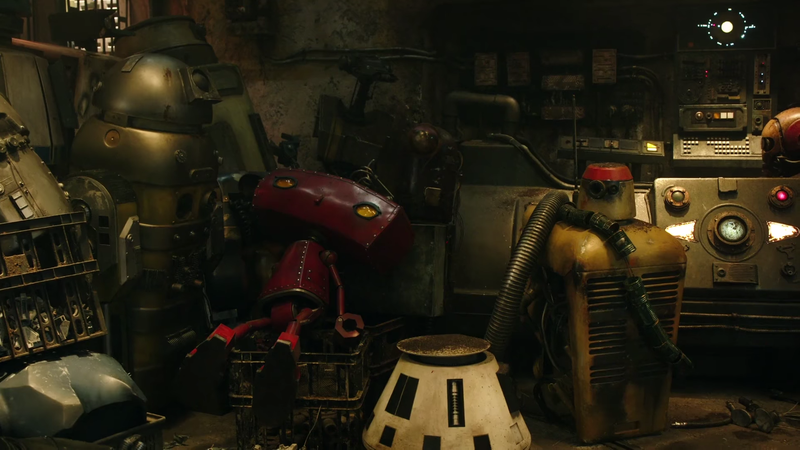 A lot of fans had already picked out composer John Williams' first on-screen cameo in the series as a bartender on Kijimi. Now it's been revealed that the props in the scene subtly represented some of the 51 films he has received Oscar nominations for including Jaws, Hook, Saving Private Ryan and E.T. 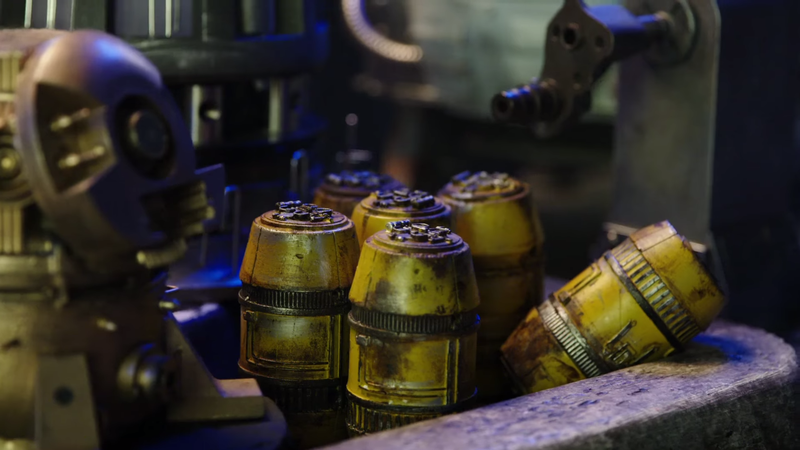 The air canisters as seen in Jaws 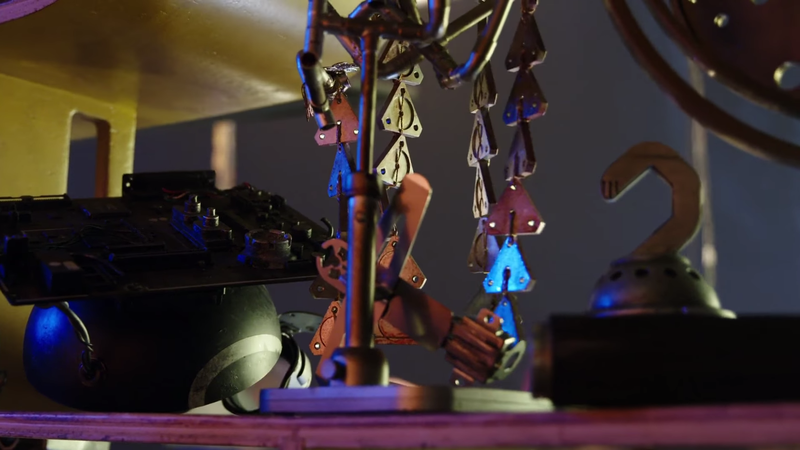 The iconic hook from Hook 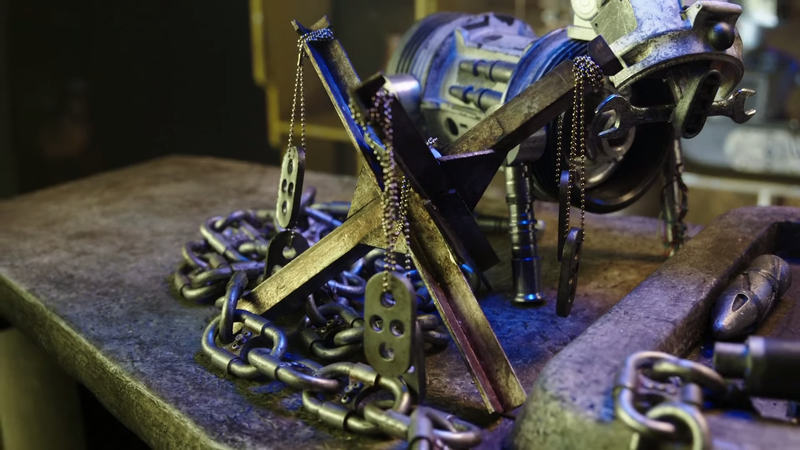 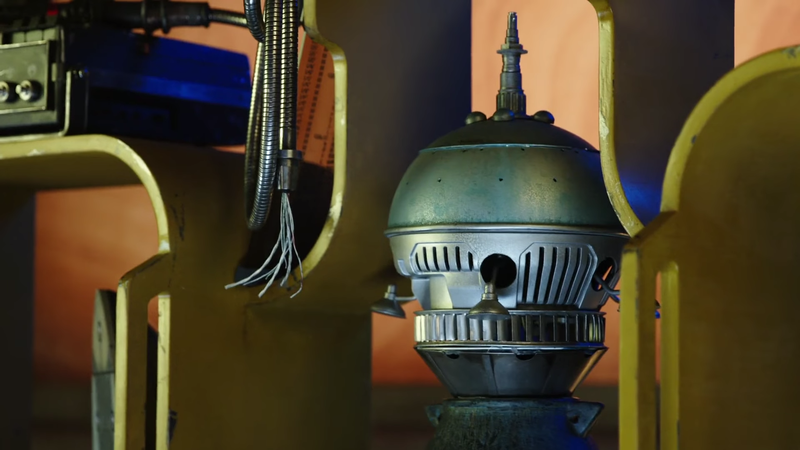 A small scale model of E.T.'s ship from E.T.

The Rise of Skywalker received mixed reactions upon its release, however, it's hard to deny the outstanding detail that has gone into the production. There are still plenty of John Williams' film props that are yet to be found that reportedly include items from Raiders of the Lost Ark and Home Alone. Some of these props may not even be visible on-screen, and the ones that are shown will probably take fans multiple rewatches to spot.

These Easter Eggs are a nice homage to the hard work that the crew has put into the film and are a reminder that there is still much more to be learned about this finale movie from this behind-the-scenes documentary.

The Rise of Skywalker /