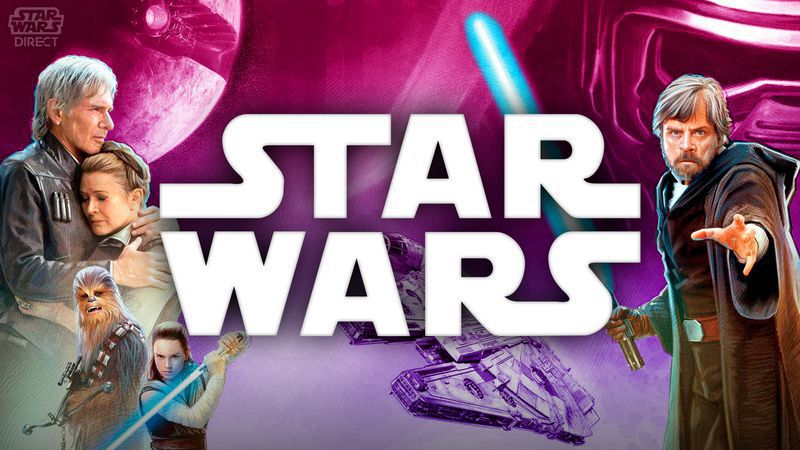 Star Wars: The Rise of Skywalker, the final installment of The Skywalker Saga and directed by J.J. Abrams, was made available to purchase digitally on Friday, March 13. This release was several days earlier than scheduled and possibly a response by Disney to the coronavirus pandemic. Even though Star Wars: The Rise of Skywalker isn't scheduled to be released on physical DVD and 4K Ultra HD on Blu-Ray until March 31, the digital download includes a number of bonus features about the filmmaking process and its role as the final film in the saga.

Earlier today, StarWars.com released a trailer specifically promoting "The Skywalker Legacy," a full-length documentary which is included as one of the bonus features for the film's home release.

Discover hours of bonus features including "The Skywalker Legacy" full length documentary, when you get Star Wars: #TheRiseOfSkywalker on Digital: https://t.co/m6TQdmQTHm pic.twitter.com/PScNS0tleW

This two-hour, in-depth documentary combines behind-the-scenes footage and interviews from the set of Star Wars: The Rise of Skywalker along with archival footage from the original Star Wars trilogy. Other bonus features include a selection of featurettes, with an exclusive feature about composer John Williams for the digital release titled "The Maestro's Finale."

As "The Skywalker Legacy" documentary will attempt to tie together four decades of filmmaking, it will be interesting to see if fans critical of Star Wars: The Rise of Skywalker will come to understand or even embrace some of the film's writing and direction or continue to feel frustrated with the its decisions.