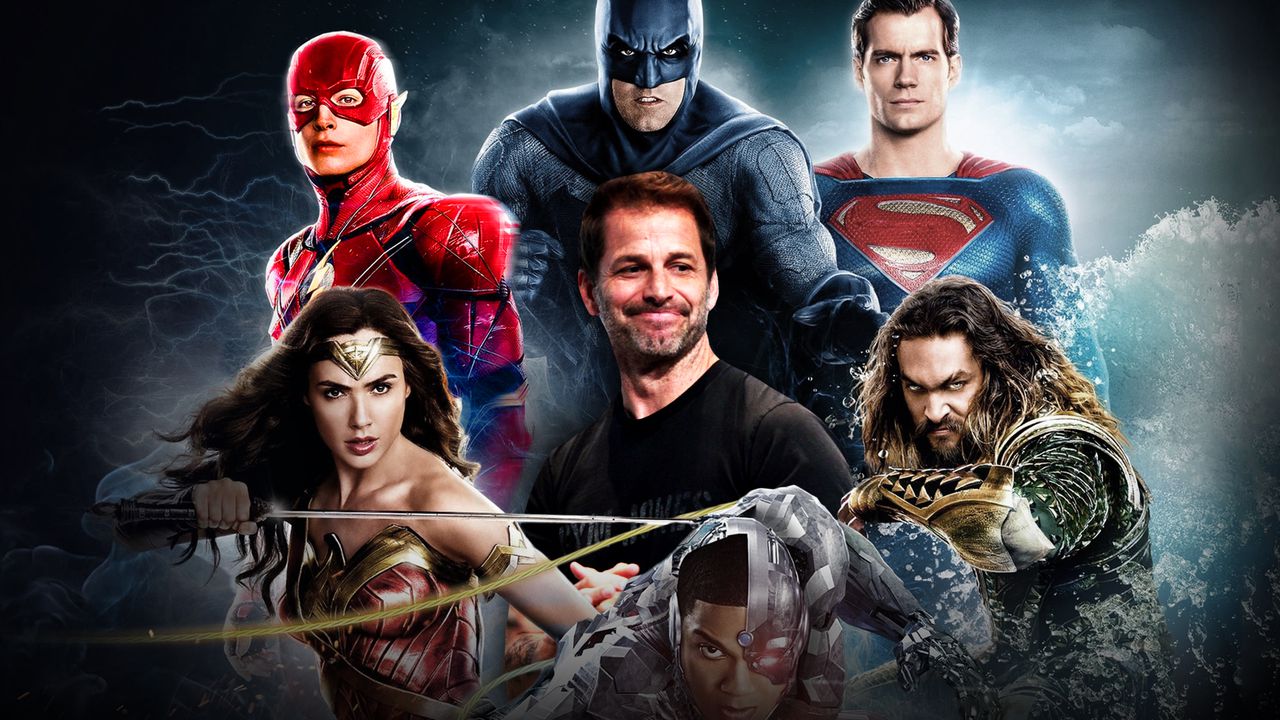 The DC Extended Universe is in the midst of a major comeback into mainstream pop culture after the worldwide pandemic forced delays for every major studio in the business. Warner Bros. and its tentpole franchise are currently reaping the benefits from the release of Wonder Woman 1984, and this year will bring releases for the Snyder Cut of Justice League and James Gunn’s The Suicide Squad.

2022 will expand on the DCEU with the summer release of The Flash, which has gone through a great deal of creative changes over the few years. The director’s chair has been vacated and re-filled a handful of times, and most recently, a social media blast debunked the rumor that Ray Fisher’s Cyborg would be a part of this movie after previous reports claimed the actor was in talks for a role.

In a new release from social media, one of the men who was formerly set to work on Ezra Miller's The Flash solo movie gave a tease of the work he did with another DCEU regular.

LORD & SNYDER ON THE FLASH

Via his official Twitter account, former The Flash writer Phil Lord teased “something really fun” with the work he accomplished on the speedster movie with Justice League director Zack Snyder.

A fan initially posed a general question to Snyder about his work with Lord on the original The Flash movie:

Would love to hear what you talked about with the original Flash flick with @philiplord back in the day.

While no details were revealed, Lord said that he and Snyder established a solid working relationship during his tenure on The Flash creative team, with Lord enjoying his time watching Snyder work on presumably Batman v Superman and/or Justice League:

We cooked up something really fun. Lovely spending time with Zack and team and seeing what they were up to

Andy Muschietti confirmed the casting of Sasha Calle as Supergirl.
'The Flash' was reported to begin filming on April 26, 2021.
Ray Fisher revealed that he hasn't actually stepped down from the role of Cyborg in 'The Flash.'
See All The Flash News, Rumors and Leaks on DirectFact

Phil Lord and his longtime directing partner Christopher Miller were hired as the writers for The Flash movie in 2015 before their names were added to a long list of production casualties. With such successes under their belt like 21 Jump Street and The Lego Movie, they seemed to be a great choice to take on Barry Allen's first solo movie before, once again, creative differences got in the way.

It's interesting to imagine what type of involvement Snyder had on The Flash considering the director introducer Ezra Miller's character to the big screen in Batman v Superman. One would have to imagine that this was the early days of The Flash's development, with Snyder possibly providing some story suggestions as to how Barry Allen's solo adventure would play out. Snyder's time with the DCEU is seemingly coming to an end after the Snyder Cut releases in March, and it seems unlikely that Phil Lord would rejoin the franchise after his unceremonious exit from production on The Flash, but the possibilities of what could be for the two powerhouse filmmakers are, of course, intriguing to consider.

The Flash, now being written by Christina Hodson and directed by Andy Muschietti, is set to release in November 2022. 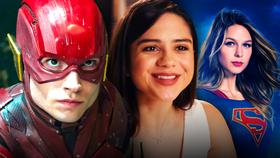