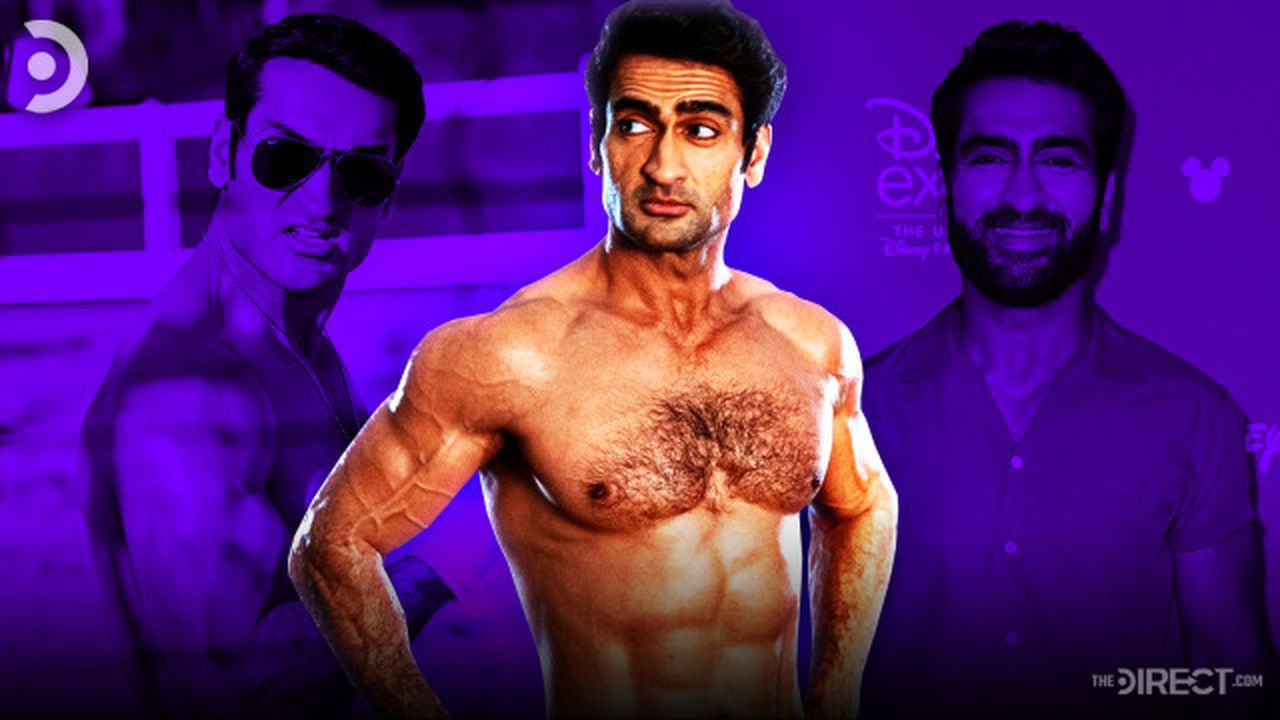 Even though Marvel’s planned Phase 4 slate in terms of both production and release was pushed back due to the COVID-19 pandemic, some of the actors from upcoming projects have given fans some tidbits of information to tide them over during this longer-than-expected break. The latest to give fans a taste of what’s to come in the MCU is The Eternals actor Kumail Nanjiani, who opened up about his role in the movie as part of a recent roundtable discussion...

The Hollywood Reporter asked Nanjiani how he felt about being Marvel Studios’ first Pakistani superhero and the significance of portraying the character on a personal level. Nanjiani explained:

"It was very significant because it was something that I really, really wanted to do. Now on top of that, there's this other pressure in that I'm the first. But that stuff is a little harder to negotiate because I can only represent myself. So, I do feel the pressure, but the only way to relieve it is just to have more people have these opportunities. I, one person, cannot represent a whole group of people because all of our experiences and backgrounds are completely different. That said, when I got that part, I was like, "I want to look like someone who could take on the traditional Hollywood-looking superhero — someone who could take on Thor or Captain America." To me, that was an important part of getting to play the superhero, and for me it was important because I was the first one."

Nanjiani was subsequently asked about what he brought from his own experiences to the character, replying:

Of course, Nanjiani was also asked about that viral shirtless picture he posted on Instagram a while back, to which he replied:

"My aunts saying that they were really proud of me. I did not expect that. Listen, it got so much bigger than I thought it was going to get. If I had known it was going to be like that, I probably wouldn't have done it because, I'll tell you, I have come to hate that picture."

He further elaborated on this by saying:

"Um, I don't want to get into it, but you get a weird body dysmorphia when the whole world is concentrating on how you look. And listen, I am very, very grateful and I put those pictures out for a reason, right? I did that because I wanted that reaction, obviously. But then when you get that reaction, it's a little weird. You're like, "People are really judging little bits of your physical being." And I know a lot of people have it a lot worse than me, but it makes you feel naked and I became shallow. I got obsessed with how I look and then all I would see are what I perceive as flaws."

Nanjiani brings up a good point here. In his first response, he's making it clear that he understands the significance of being the first Pakistani Marvel superhero but definitely doesn't want to be the only one. This makes sense; when there's minimal representation of any marginalized group, the few selected to represent that group are under a lot of pressure to be the definitive example of that group, even though, as Nanjiani points out, that's not fair to the person in the role since they can only represent one person.

It's notable that Black Panther got a lot of praise for showing a variety of Black people with all kinds of skills, attributes, and personality traits, leaving none of its characters to be the sole representative of that racial group. Hopefully, Marvel Studios will continue this with other cultures and races going forward.

Nanjiani speaking out about how trying to achieve the typical physique of superheroes we're used to seeing also brings up some important topics. He's experienced firsthand how not only wanting to look that way but actually experiencing the reaction from people once he did, thereby affecting his body image. He admitted to wanting people to react the way they did, but also that he was unprepared for it, and it actually made him more critical of himself.

There has been a lot of talk about how healthy - or not - it really is for actors portraying superheroes to bulk up, lose it, then bulk up again, and stories like Nanjiani's may prove to put more of a spotlight on that conversation, as well as body image in general.