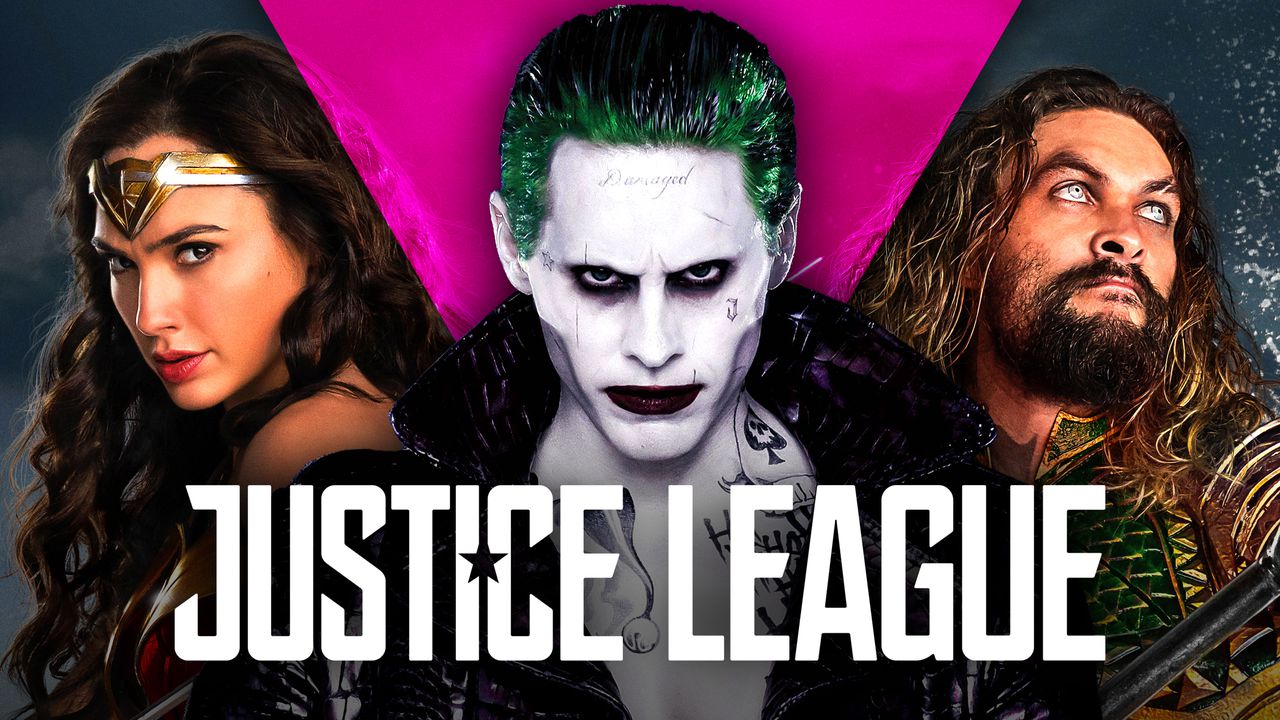 Even for all the hype that has been built up for Zack Snyder’s Director’s Cut of Justice League arriving next year, the fan base still lost it having hearing the news that it would include Jared Leto’s return as the Joker. After his mostly deleted performance in 2016’s Suicide Squad, followed by Joaquin Phoenix’s Oscar-winning portrayal of the character in 2019’s Joker, the common theory was that Leto’s time as the Clown Prince of Crime had come to an unceremonious end.

Fans are still talking to this day about what could have been if the Joker had been a bigger part of Leto’s first DCEU movie, and the director of that movie has even shared his excitement for Leto’s unexpected return...

Via a new release on Twitter, Suicide Squad director David Ayer has shared a congratulatory message celebrating Jared Leto’s reprisal of the Joker in the Snyder Cut of Justice League.

Ayer also shared this picture on his Instagram that featured the very simple caption “Welcome back, J”:

David Ayer has spent a lot of time in news around the DC Universe the last few months thanks to teases of a potential “Ayer Cut” of 2016’s Suicide Squad. This cut is rumored to have much more footage of Jared Leto’s eccentric and wild interpretation of the Joker, which was cut down to only ten minutes of total screen time for the movie’s theatrical cut.

The stories of Leto’s antics both on and off camera have become almost urban legend considering how deeply he went into his preparation for the role on a psychological level. It’s still unknown exactly what role he will play in the Snyder Cut of Justice League when taking into account where Suicide Squad left him, along with the fact that he was completely absent from Birds of Prey as well. No matter the final result, Leto’s inclusion in this new cut of the movie will be something to behold.

As of now, there are no definitive plans for the Ayer Cut of Suicide Squad to ever make its way into the light, although Ayer himself is one of its most vocal supporters. The news that Leto's Joker will be returning does increase the probability of such a Suicide Squad director's cut becoming a reality. Should it actually get the go ahead from Warner Bros. and potentially HBO Max, fans should expect to see much more of Leto’s ridiculous antics with the full story Ayer originally wanted to tell before so many crazy behind-the-scenes stories got shared with the public. 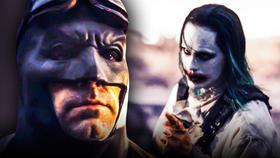