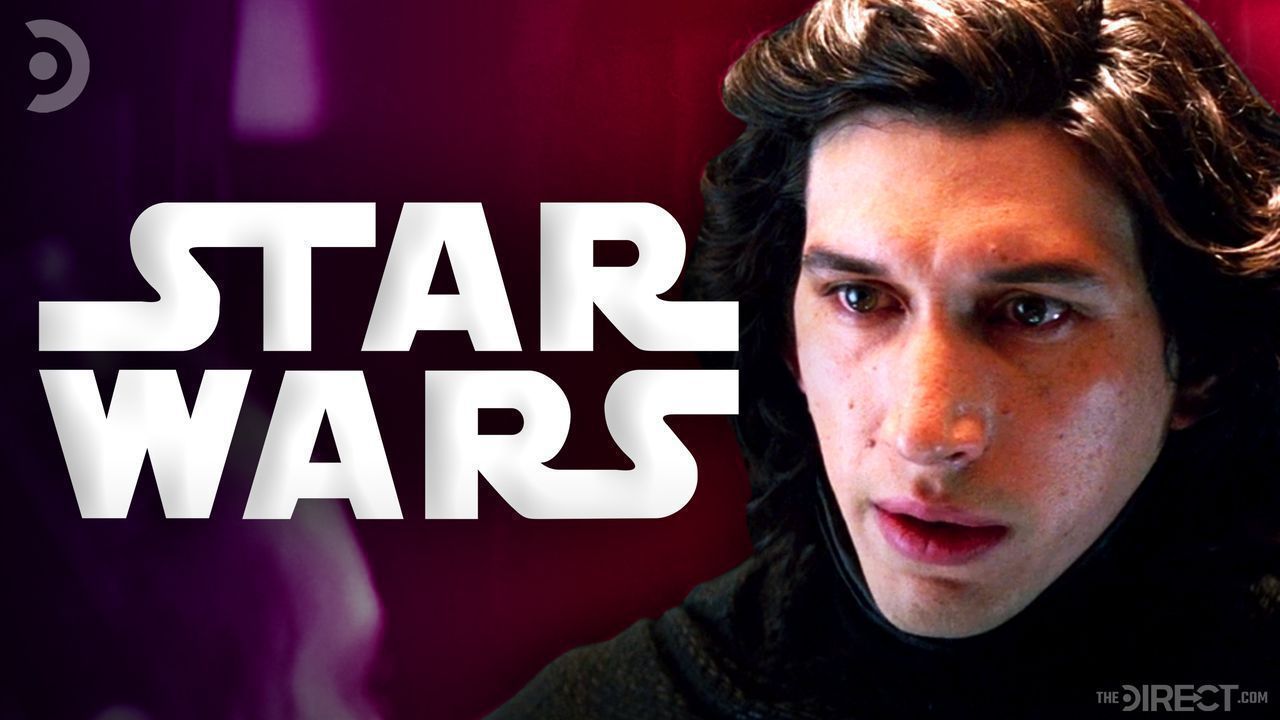 When the new cast of Star Wars was introduced in 2015's The Force Awakens, nobody could've predicted the widespread popularity of the film's villain, Kylo Ren. Over the course of the trilogy, fans got to know the antagonist a bit more and were able to connect with the character's struggle.

One of the many perplexing story decisions made in The Rise of Skywalker was the choice to kill off Ben Solo, who had finally returned to the light only to sacrifice his life to resurrect Rey. The move was met with mass outrage and various fan campaigns have pushed for Lucasfilm to bring the character back. While details are vague and the character's fate may not be changed, a new rumor indicates Lucasfilm is planning to continue telling stories with Ben Solo...

We’ve heard Ben Solo is a character Lucasfilm wants to further develop. We don’t know if this is a series or movie, but it’s definitely being worked on. We also don’t know if this is pre TFA or post TROS, but if I were to guess I’d say pre TFA. Again,this is in early development. pic.twitter.com/XP5ALD7yVG

Van Dyke also speculates that the project in question may be animated, as there's been no word on Adam Driver's involvement:

We’ve also heard nothing about Adam Driver being attached to the project which leads me to believe this could be animated or a young Ben Solo featured in a live action series.

The scooper noted that Lucasfilm is aware of Ben Solo's popularity and will continue to develop the fan-favorite:

The big thing here is LFL is very aware of Ben’s popularity and they do want to continue his story in some form. This is the other sequel trilogy character that we’ve been hearing about for months.

Jordan Maison later clarified that the rumored project could take place prior to The Force Awakens:

Fans of Kylo Ren/Ben Solo will undoubtedly be thrilled by this news, however vague it may be. It's important to note that, if accurate, the story will begin prior to Solo's fall to the dark side, making it unlikely that we'll see a retcon of the redeemed character's death in the project. That's not to say that it won't happen at some point, and if done appropriately that move would be met with mass approval.

As Van Dyke suggested, there's a very good chance this project will be animated. Fans have been clamoring for a series focused on Ben Solo and Luke Skywalker's adventures before everything goes to hell, and a show helmed by Dave Filoni would satiate that wish. While the final result Ben's turn to the dark side is depicted in The Rise of Kylo Ren comic book by Charles Soule, there's plenty of room in the timeline to buildup to those events, and even show them on screen.

It's hard to imagine Lucasfilm will allow Ben Solo to stay dead for long. The move made little narrative sense in Episode IX and there's a great deal of potential for stories with character as he would come to grips with his misdeeds and work towards atonement. For all we know, this project could be the first of many that further develop the Grandson of Skywalker. Who knows, perhaps someday Adam Driver will return to help bring Ben Solo back to life...