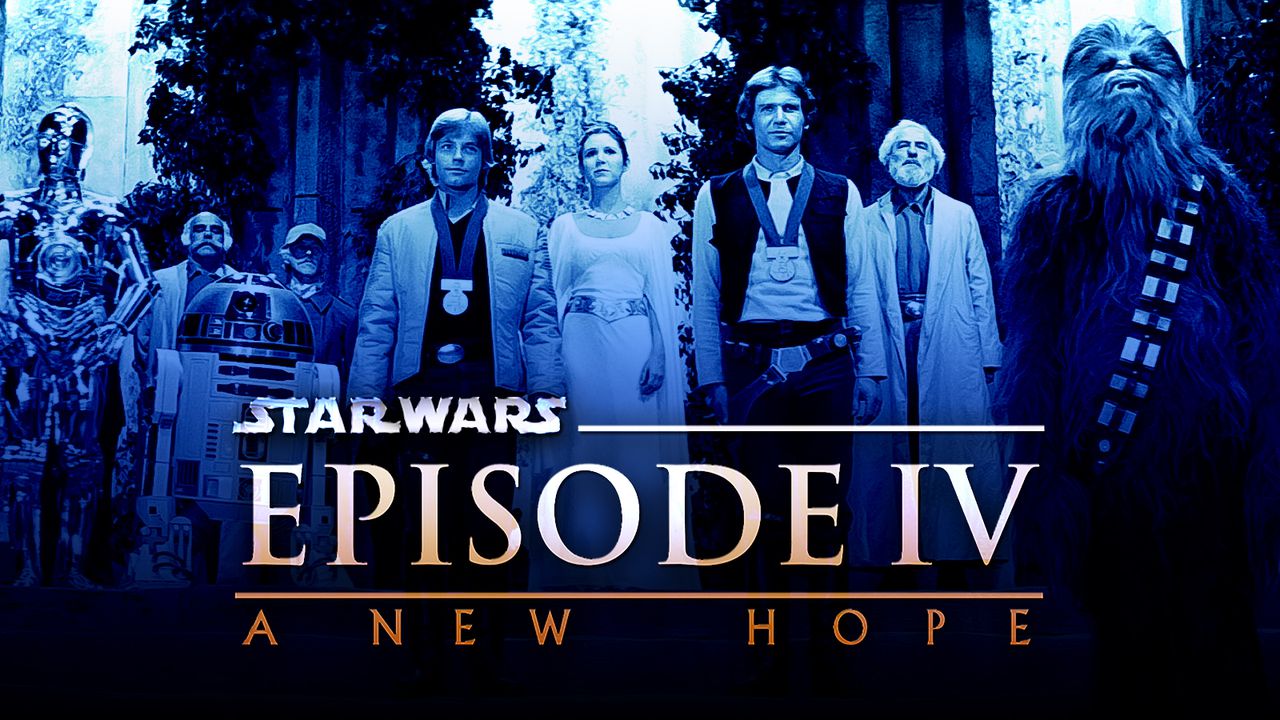 Star Wars is no doubt a generational franchise, with the saga's success mainly due to its compelling characters and interesting storylines. The legacy started with Star Wars: A New Hope back in 1977, introducing the audience to icons such as Luke Skywalker, Han Solo, and Leia Organa. The trio left a lasting impact in the eyes of fans that is still being felt today.

Among all the films under the Skywalker Saga banner, A New Hope is a clear standout. The origin film of the galaxy far, far away had its fair share of moments and quotes that defined the epic space saga in a multitude of ways.

The film also served as the ultimate reference for Easter eggs not just in the Star Wars universe, but to the entire entertainment industry as well. This is on top of A New Hope's six Academy Awards.

Now, it looks like a never-before-seen (or heard of) story has emerged about the classic Star Wars film, adding another layer of interest for the franchise's longtime fans.

In a post from Instagram, Luke Skywalker actor Mark Hamill posted a behind-the-scenes image of him and Harrison Ford holding hands on the set of Star Wars: A New Hope.

Hamill explained the story behind the photo by pointing out that it was Ford's idea “to hold hands so [their] movements would be consistent,” and to give a better point of view for Carrie Fisher who was, at the time, being filmed for her reaction. The sequence in question is the final scene from A New Hope where the heroes were given a medal for their victory against the Empire.

"It was Harrison's idea to hold hands so our movements would be consistent & Carrie's eye line would match up. Other than this moment, we hardly ever held hands. 👬 #TrueStory"

Meanwhile, Joonas Suoatamo, who played Chewbacca in the sequel trilogy of the Skywalker Saga, left a comment in Hamill's post, hilariously sharing that he appreciates the actor now more than ever after knowing this tidbit:

"Knowing this, I appreciate you holding my hand even more now."

A TESTAMENT TO THE PAIR'S LIFELONG BOND

The fascinating story that Hamill shared on social media is evidence that the bond between him and Ford is everlasting. It's always good to read stories from a definitive film like A New Hope, and reading it from Hamill makes it even significant.

The final moments of A New Hope form an iconic sequence that still holds up today. By sharing this heartwarming story, it adds more insight as to how this scene was filmed.

The dynamic between the franchise's popular trio has been well-documented in the past, and this reveal provides more context regarding their behind-the-scenes relationship.

No doubt, Hamill is the ultimate champion of the Star Wars franchise, and his popularity propelled even further after Luke Skywalker's appearance in The Mandalorian Season 2 finale. It's relatively unknown if his character will appear again in a future project, but it's safe to say that fans will hear more stories that relive his time with the franchise in the coming years.