Star Wars fans have been eager to get any information they could about its upcoming Star Wars: Galactic Starcruiser hotel experience. A 2-night immersive experience set in one of Hollywood's most iconic franchises is a dream come true for every Star Wars fan. The catch? The 2-night Galactic Starcruiser experience will cost $4,000 to $6,000 for the room alone. Fan expectations are, understandably, high given the price point. So did Disney deliver?

The world of Star Wars has always been beloved by fans worldwide. It's a place where audiences have been able to escape to for decades and end up teleported to a place of wonder and imagination. So imagine the excitement Disney delivered when they announced an interactive and immersive experience that involves guests staying two nights overnight in a starcruiser.

Star Wars: Galactic Starcruiser was an experience that promised a "journey further into a Star Wars adventure than you ever dreamed possible." Fans would have the opportunity to enjoy exotic galactic cuisine, plot secret missions with characters onboard, train with lightsabers, or even jump on a transport to the planet Batuu.

The catch? Well, the Westworld-like experience costs roughly $6,000 for two nights. That's a lot of dough, but could it be worth it?

Disney Parks recently released a new inside look at Star Wars: Galactic Starcruiser, one which generated quite the buzz, just not the kind that the Mouse House wanted... 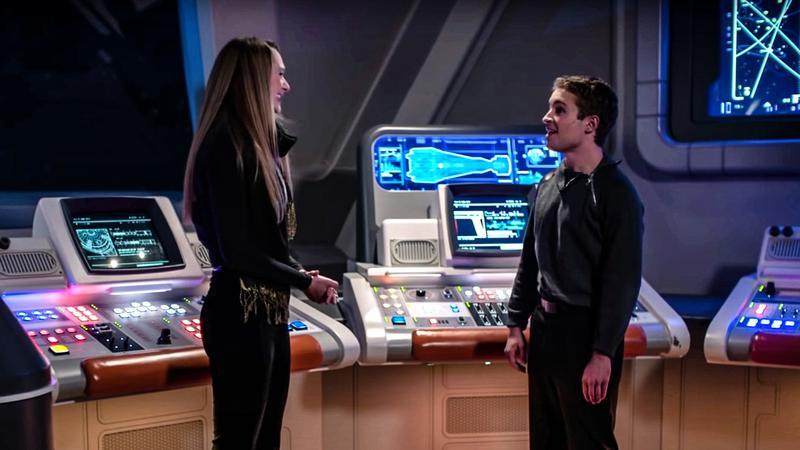 The bridge looked like its namesake, featuring various consoles with buttons and switches that guests would learn how to use to navigate into hyperspace. The bar was a relatively small space which included a Twi'lek singer/dancer who entertained the crowd. 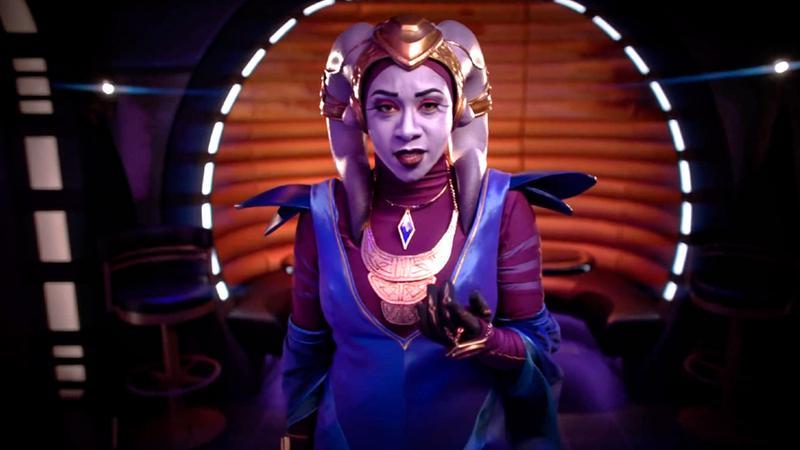 The problem? Fans didn't react well to it. Many called out Disney for what they'd seen, saying that nothing about it looks to justify the astronomical price point of $6,000.

Disney has since completely removed the video from its social media channels, including YouTube and Twitter. While there hasn't been any official statement from Disney, the action alone signals that they've heard many complaints and felt like pulling it would be the best option.

It's hard to imagine much would change behind the scenes, but Disney is likely aiming for a better presentation next time it wants to show it off.

The de-listed promo can still be watched starting at the :37 mark of the video below:

Star Wars Needs to Do Better

Disney shot themselves in the foot with the video's overall presentation. The two presenters were scripted and painfully unfunny; very little of it felt truly personable, which is the whole point of the Star Wars: Galactic Starcruiser.

On top of that, what Disney Parks chose to show off wasn't too notable. The bridge looked like an empty stock spaceship that one would find at a cheaper amusement park attraction.

When it came to the bar, it was the better of the two locations on display, but still not $6,000 better. The singer is a great touch, but singing in English is an odd move if the experience is trying to be as loyal to the source material as possible; she also didn't even have a stage.

Many fans believe that what Disney should have done, besides ditching the whole scripted presentation, was showcase the actual immersive elements of the entire experience. The Disney Parks team had touted storylines being active amongst the characters on board, so seeing how that might work, even if only a little, would have been miles ahead of what they had.

Down the line, it's a good bet that Disney will also try to stay up to date with its Disney+ outings and add elements to the attraction from whatever show is airing––in the same vein as Avengers Campus. So teasing those possibilities could increase the excitement for the offering.

The entire two-night experience has now left a bad taste in many mouths worldwide. Hopefully, next time Disney goes and tries to market it, they'll have thought it through a little more. Maybe they'll even consider lowering the cost.