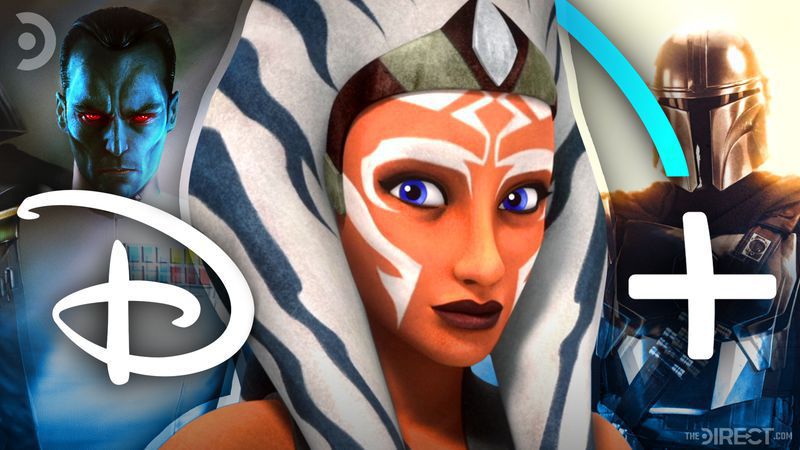 Star Wars news has recently overtaken the internet much like the Empire overtook the Rebel base on Hoth, and like the iconic battle, the recent news has both its highs and lows. The trailer release of Star Wars: Squadrons had fans excitement at its peak, only for the high to be quelled with the announcement that this year's Star Wars Celebration was canceled, and would not be returning until...2022. Nonetheless, to tip the scales back in favor, a new rumor hints that fans will be rewarded with more Star Wars content soon enough, a plethora of content, to be exact, that will be connected in many ways.

According to LRM Online, a source at Lucasfilm states that the studio is planning to create a universe where all the Disney+ shows will be connected with a central storyline. The plan is starting mid-2021 to have a Star Wars show releasing every quarter, with one big inspiration being the Game of Thrones series.

The shows will be overseen by Dave Filoni, and the planned list includes The Mandalorian, Ahsoka Tano's live-action series, a Boba Fett show, an Ezra Bridger/Admiral Thrawn show, and an untitled show starring a new character.

From the looks of it, Lucasfilm is heeding Obi-Wan's words in describing the mystic force in the Star Wars universe: "It binds the galaxy together." After a resounding success with the launch of The Mandalorian, the studio is reportedly doubling down on Disney+ as the home for expanding the Star Wars universe, doing so through Ahsoka Tano, Boba Fett, Ezra Bridger and other characters making the jump to live-action, connecting their stories together, much like the universe itself.

The inspiration from Game of Thrones is interesting, particularly the inclusion of a central storyline tying all these shows together. The Direct has taken into account the possibility that the Clone Wars and Rebels characters making the jump to Disney+ were a means of interaction across shows, with a few theories coming to mind. Lucasfilm is taking it one step further, and this central storyline could be so significant that its events require the assistance of the aforementioned characters. 2021 will be here soon, and with a new show every quarter, block off your schedule when it's time to head back to a galaxy far, far away. 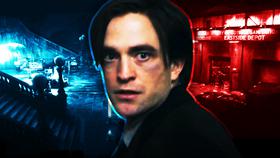 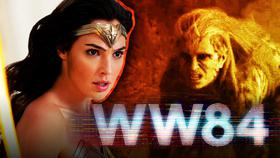 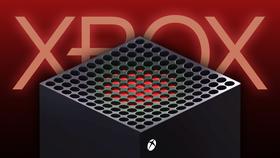 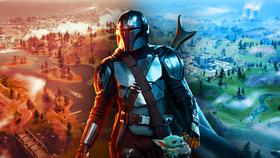 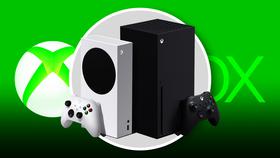 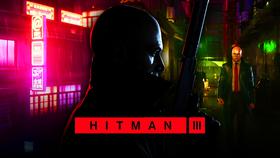