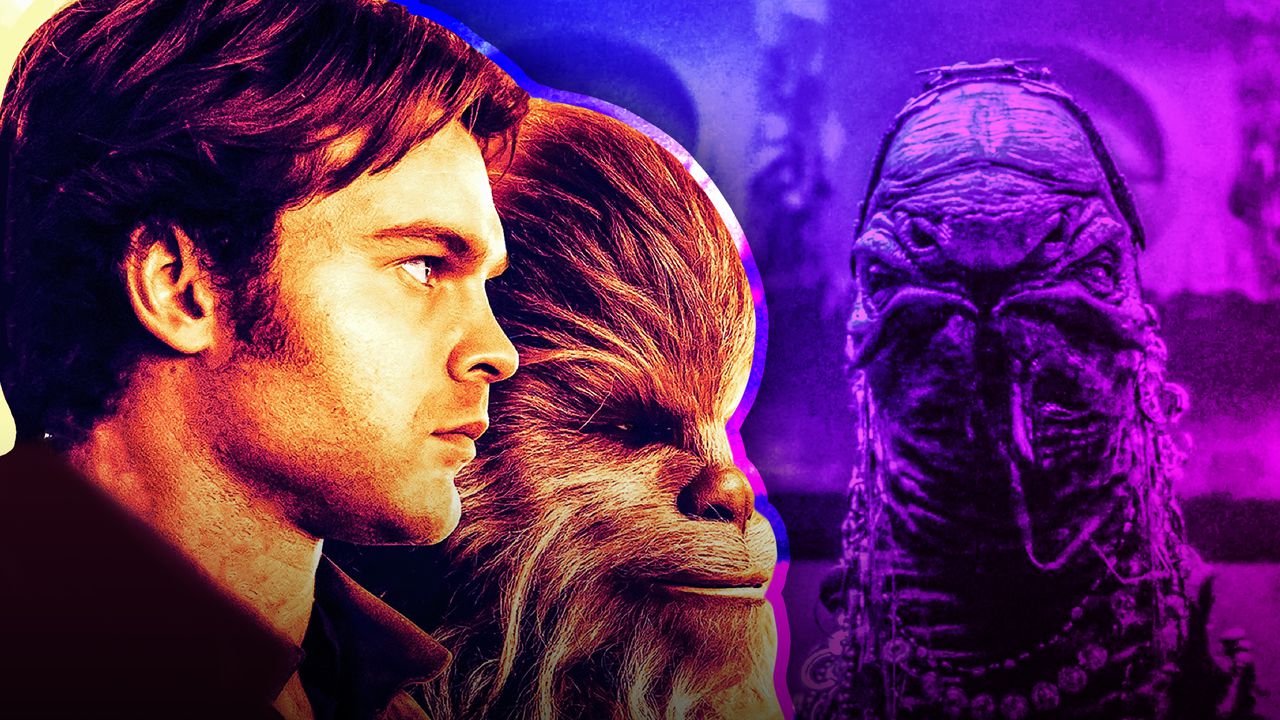 More Star Wars content is on the way! In addition to the impressive slate of Star Wars series coming to Disney+ and several theatrical films in the works, fans can also enjoy Marvel's Star Wars comics. These canon stories have connected stories and characters fans know from the films, offered more context and detail, and have even introduced new characters from that galaxy far, far away.

The character of Doctor Aphra was first introduced in Darth Vader #3 in 2015 before receiving her own comic series titled Star Wars: Doctor Aphra in 2016. She's basically the female Indiana Jones of the Star Wars Universe with a more than questionable moral compass. The next installment of her story Marvel's Doctor Aphra #7 arrives January 20, and it looks like she will encounter characters fans have already seen on the big screen between the pages of this new comic.

A preview from StarWars.com shows both Doctor Aphra and Sana Starros on Corellia meeting a villain Han Solo was all too familiar with.

Lady Proxima was a Corellian gangster and leader of the White Worms that Han Solo escaped from in 2018's Solo: A Star Wars Story.

From what we can tell of this preview, Doctor Aphra has bested Lady Proxima herself in times past but now needs this crime lord's help. Star Wars fans can discover the rest of this story when Doctor Aphra #7 by writer Alyssa Wong and artist Minkyu Jung arrives on January 20th.

Fans of Doctor Aphra have drawn similarities between her character and that of Han Solo throughout her run in the comics, and that trend looks to continue in this upcoming release.

It's worth noting, however, that Aphra is on Corellia, Han Solo's home planet, and dealing with a crime lord from Solo's past. Doctor Aphra has already worked with Luke Skywalker and encountered Princess Leia. Is it possible we will see a real team-up between Aphra and Solo in her upcoming stories or possibly learn more about Corellia and Solo's past?

Regardless, it's great to see Marvel's Star Wars comics continue to connect the library of Star Wars films, as well as further explore characters we haven't seen on screen while enriching the stories of side characters who didn't get as much time in the films. 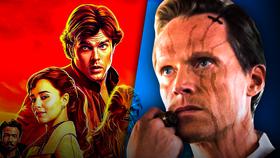