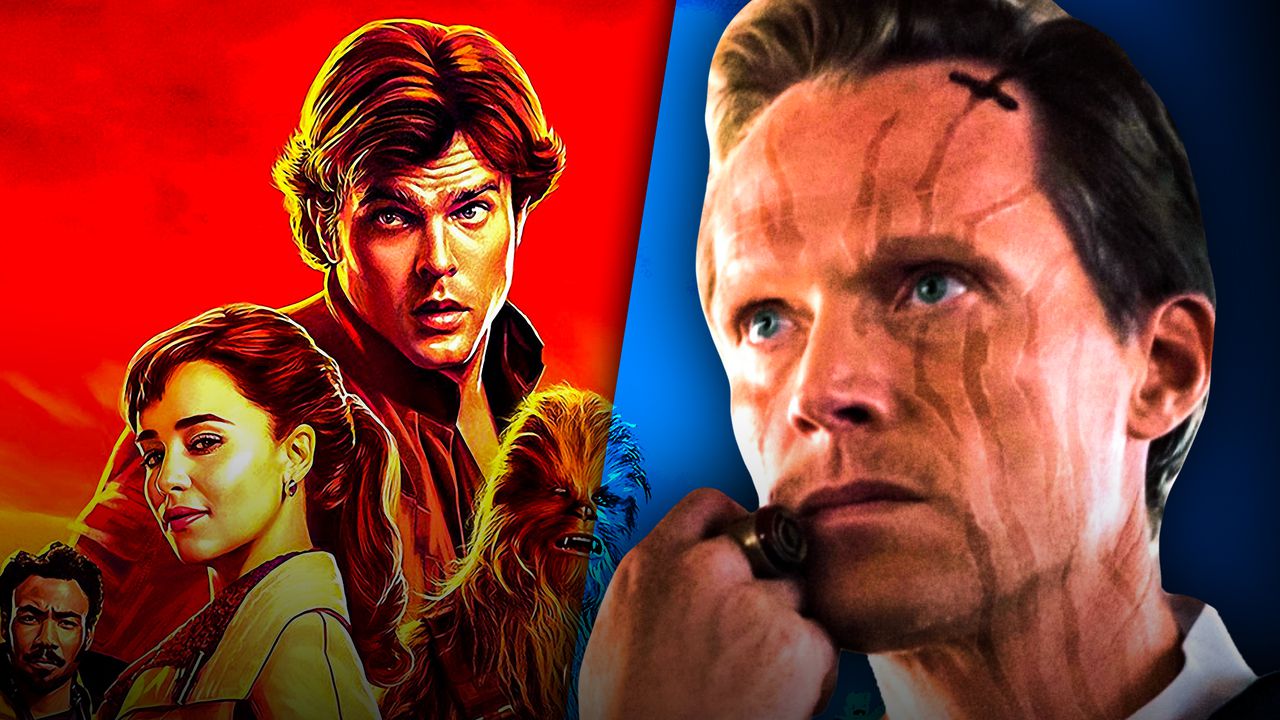 The Star Wars universe has been an interesting place as of late.  After a string of big theatrical releases, including the last Skywalker trilogy, the franchise left a bad taste in the mouths of many fans. It was all but placed on ice - save for Lucasfilm's first foray into the live action television landscape: The Mandalorian.

Provided you haven't been living under a rock, you will likely already be well aware of the immense success of the show--and the overwhelmingly positive reaction from fans and critics alike. Its big moment in the season 2 finale was arguably the biggest moment the franchise has had for years, maybe even more, for some.

The global hit that was The Mandalorian single-handedly became a large factor in the revitalization of the franchise, starting a new chapter for the entire universe. At Disney's 2020 Investor meeting, Lucasfilm president Kathleen Kennedy announced 10 new Star Wars projects, with all but one of them being television shows. Among the new batch of shows is the first live-action story set within the High Republic era, an Ahsoka Tano focused limited series, and the first film to follow Star Wars: Episode IV.

All of those new and exciting projects aren't going to stop fans from theorizing about what may come after. In fact, even Wandavision and Solo: A Star Wars Story star Paul Bettany may have some ideas.

In an interview with Jake's Take, Paul Bettany addressed the future of Dryden Vos, his character from Solo: A Star Wars Story, and where'd he'd like to see the character go.

After being asked if there are any other cinematic characters of his that he'd love to see fleshed out on a weekly episodic basis, Bettany was quick to respond with Dryden Vos--the public face of the Crimson Dawn crime syndicate.

"I would love to mess around with Dryden Voss...I love that idea."

Dryden Vos is certainly a character that didn't get his proper due. Last time we saw him was as he fell limp on the floor, dying to the hands of Qi'ra at the end of the film. With a performer like Paul Bettany behind the character, getting more time with the character could only be a good thing--especially if Bettany himself wants to do it.

A return for Dryden Vos certainly isn't out of question, seeing as a Darth Maul focused story has been rumored for quite some time now.  The show could take place within the same time frame as Solo, and focus on both Maul and Qi'ra.  Even if the supposed series takes place after the film, flashbacks to Qi'ra's beginnings with the Crimson Dawn is all but a given - flashbacks that would more than likely include Dryden Vos.

The Mandolorian has brought Star Wars into a new era, leading to the creation of countless new shows. Seems like a pretty easy feat to be able to include some opportunities for Paul Bettany to come back and have some fun in the Star Wars sandbox. On top of the rumored Darth Maul show, lets not forget the newly announced Lando show; yet another potential spot for Vos to show his face.