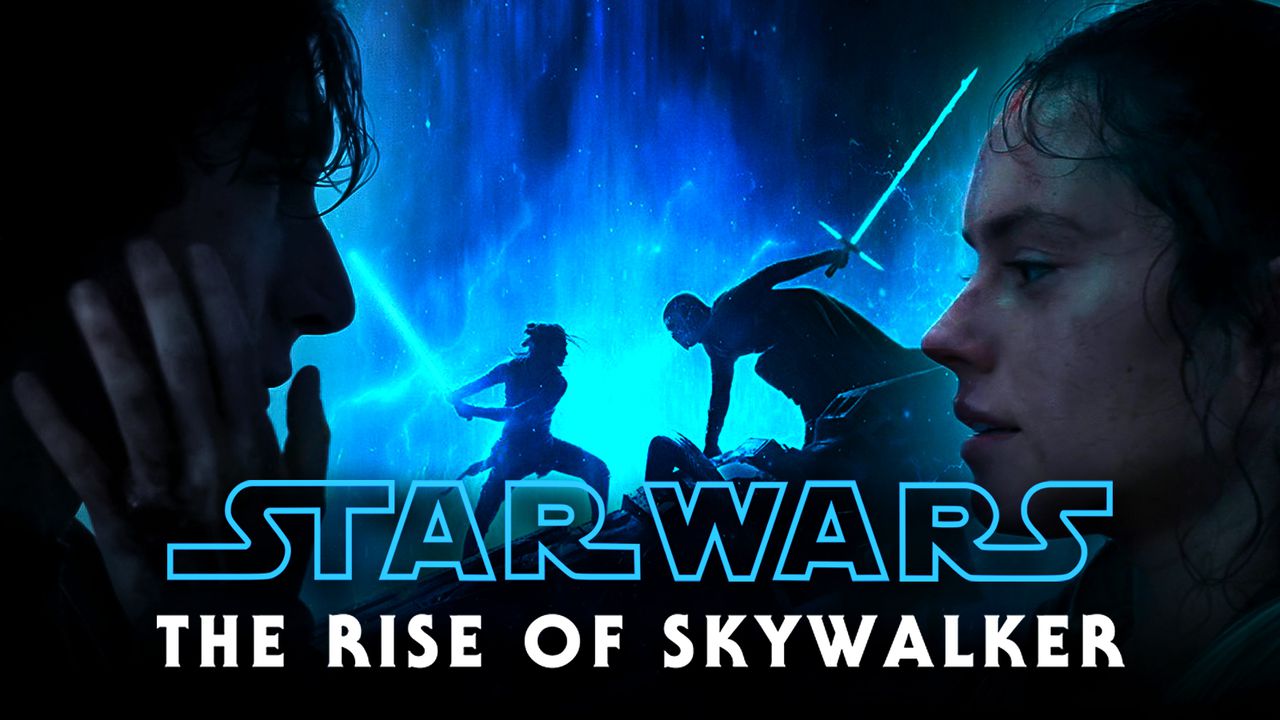 Star Wars: The Rise of Skywalker brought the Skywalker Saga to a close, but fan discussion about the franchise's approach in capping off the Sequel Trilogy is far from over. It's no secret that the 2019 blockbuster is a divisive entry, forcing every Star Wars fan to reevaluate their perception of the film's true ending.

This was mainly due to the threequel's handling of key plot points that were not earned, such as Emperor Palpatine's sudden return from the dead. Of course, the polarizing reception from the fanbase is not entirely new, but it seems that The Rise of the Skywalker had a clear target on their back due to the fact that the film had a huge responsibility of tying all the loose ends of the saga. Instead, it opened up more questions than answers, even when the credits rolled.

While Disney and Star Wars released several tie-in books to provide a better explanation of what really transpired, it still doesn't discount the fact that it left fans wanting more. Now, another piece of information about the film has emerged, adding another layer of intrigue to the threequel's ending.

In a series of tweets, USA Today's Sariah Wilson revealed several interesting tidbits about Star Wars: The Rise of Skywalker based on her chat with Daisy Ridley.

With me. She and I chatted this morning. 😁

Ridley shared that the only two possible endings for The Rise of Skywalker were “kiss or no kiss,” unveiling that Ben Solo's death was the “only thing that never changed from the beginning.”

In addition, the Star Wars actress also bared that there was no dialogue in the kiss scene “other than 'Ben' and her saying 'No, no, no, no' when he died.”

Reylo fans: Daisy says the only two possible TROS endings was kiss or no kiss, she said Ben dying was the only thing that never changed from the beginning and that there was no dialogue in the kiss scene other than "Ben" and her saying "No, no, no, no" when he died.

When clarifying to a fan if there was another version of the dialogue in the sequence, Wilson pointed out that Ridley would've told her if there was, citing the fact that the actress “did stop and think about it.”

I think she would have told me if there was dialogue. She did stop and think about it and told me the only things that said were what I mentioned

Wilson also cleared up the “from the beginning” comment of Ridley, admitting that the actress didn't specify but her best guess is from the beginning of The Rise of Skywalker “rather than the entire trilogy.”

I don't know, and she didn't specify, but I would guess from the beginning of this movie rather than the entire trilogy.

A FITTING END TO THE SKYWALKER SAGA?

In the original ending, there was no dialogue between Rey and Ben after the latter died. Ridley's reveal that there was an alternate cut where lines are present clearly adds more emotional context to the scene. It was earlier confirmed that

The fact that Ben was destined to die at the end of the Sequel Trilogy isn't surprising due to the character's narrative trajectory. In a way, it's a fitting ending to Ben's arc to further establish his redemption and turn to the Light Side by the end of the saga.

The Rise of the Skywalker had its fair share of flaws and questionable moments, but there's no denying that the relationship between Kylo and Rey is one of the Sequel Trilogy's greatest strengths.