Spider-Man: Far From Home Gets Featured on Official Disney+ Advertisement 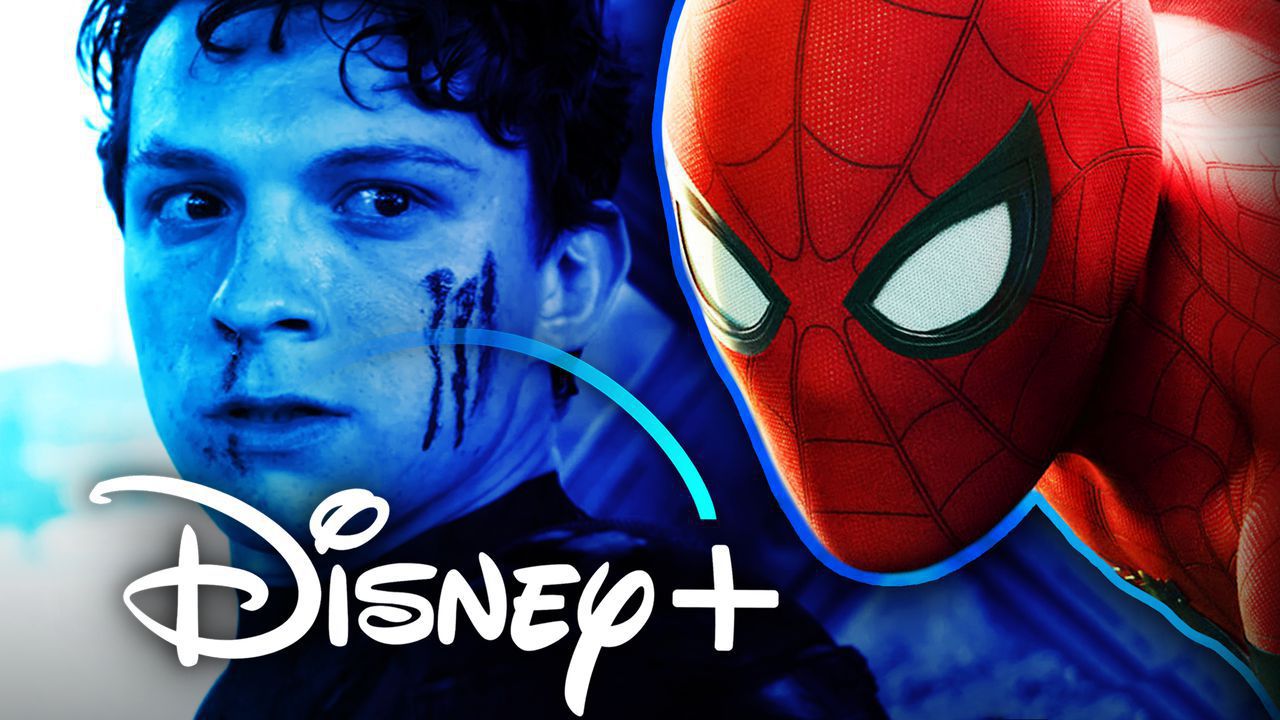 Previously, Disney’s Head of Content and Marketing for Disney+, Ricky Strauss, addressed this issue by sharing that they "don't have any plans" to stream the live-action Spider-Man films on the platform. This was due to the rights issue of the character since it currently belongs to Sony, but there's always a chance for the character to properly come home to Marvel Studios once and for all.

However, a new rumor suggests that one of Sony's Spider-Man films could soon debut on the hit streaming platform.

'Spider-Man 3' was implied by Tom Holland to begin shooting in Atlanta in November 2020 and end filming by March 2021.
Writer Derek Kolstad said that 'The Falcon and the Winter Soldier' will reinvent characters from the earliest Marvel movies.
A 'Shang-Chi' set video from San Francisco showed a bus chase sequence.
See All MCU News, Rumors and Leaks on DirectFact

Update: ShopDisney has updated the banner on their website, removing the Spider-Man: Far From Home poster and replacing it with a Captain America: The First Avenger poster.

Jeremy Conrad of MCU Cosmic unearthed evidence that Sony's Spider-Man: Far From Home will soon arrive on Disney+ due to a banner ad from the ShopDisney Marvel Section.

The banner ad that was released features an official Far From Home poster featuring Tom Holland's Spider-Man standing on a rooftop. Interestingly, this poster was previously released ahead of the film's debut last year.

Spider-Man: Far From Home was the last MCU film that premiered in theaters before the string of coronavirus-induced delays derailed the Phase 4 slate of the franchise. If this rumor proves to be true, the addition of Far From Home and potentially Spider-Man: Homecoming could prove essential when it comes to providing fans the complete MCU experience.

There's always a chance that this banner ad is an error on Disney's part, but there's growing evidence in the past that Sony and Marvel Studios are coming to terms with regards to the Spider-Man character. For instance, an upcoming Sony film in the form of Jared Leto's Morbius already hinted that it has MCU connections, while Olivia Wilde has implied that Marvel Studios' Chief Creative Officier, Kevin Feige, could be involved with her upcoming Sony Marvel film.

Additionally, the looming presence of the multiverse concept could also factor in, and there's a chance that both studios are joining forces not just in-universe but by also having a partnership in terms of content. Whatever the case, the potential inclusion of Far From Home to the storied library of Disney+ is a welcome addition that will certainly excite fans. 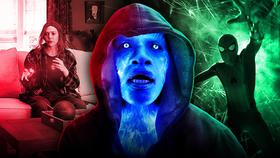