If one thing is to be said for She-Hulk: Attorney at Law, its that the show isn't afraid to give away hints with its trailers. While not quite as jaw-dropping as the surprising appearance by Daredevil, new trailers have shown a peek at the future of Tim Roth's Emil Blonsky/Abomination after his apparent escape (and Shang-Chi and the Legend of the Ten Rings tie-in) in Episode 2.

Life doesn't be seeming to be getting any easier for Tatiana Maslany's Jennifer Walters. While she's landed herself a job at another law firm as head of a new division, she's been tasked with advocating for a former foe - Emil Blonsky - of her cousin Bruce Banner. Doing so was never going to be easy, and now that the gamma-infused giant has been spotted in a Macau fighting pit it's clear her uphill battle just got a bit steeper.

While it's unclear how exactly that Blonksy escaped and what led him to Macau, some trailer footage shows a twist that fans can expect from the character in upcoming episodes.

Abomination Goes From Supervillain to Life-Coach

In new trailers released by Marvel Entertainment's Youtube channel, some clips can be seen featuring Blonsky in both his normal human form and his abominable alter-ego. 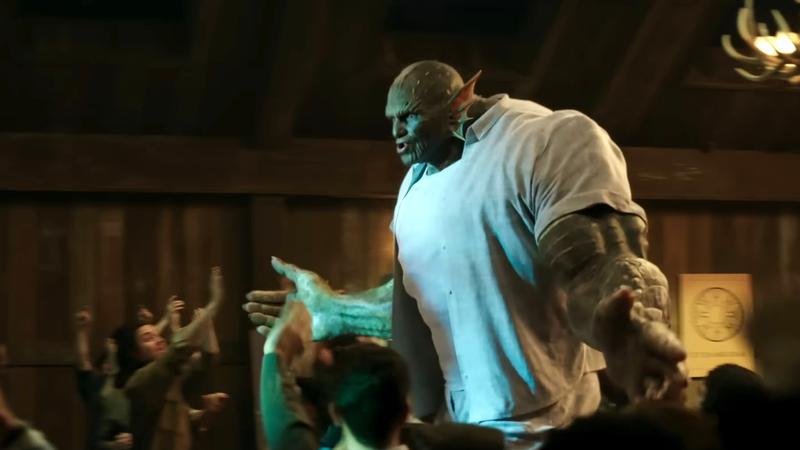 In one trailer, the Abomination can be seen in his full green glory among a crowd of what appear to be cheering followers. 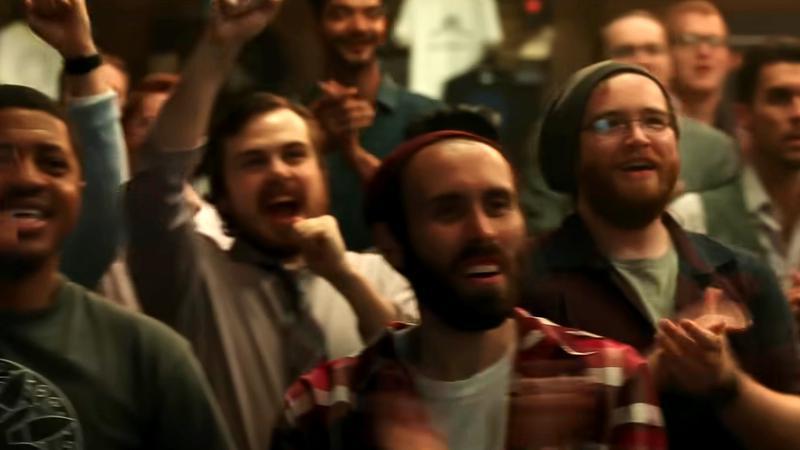 The gathered crowd seem to be normal people, presumably fans of the Abomination's rebranding. They certainly aren't afraid of the former villain and presumed prison escapee. Maybe there's more going on than meets the eye? 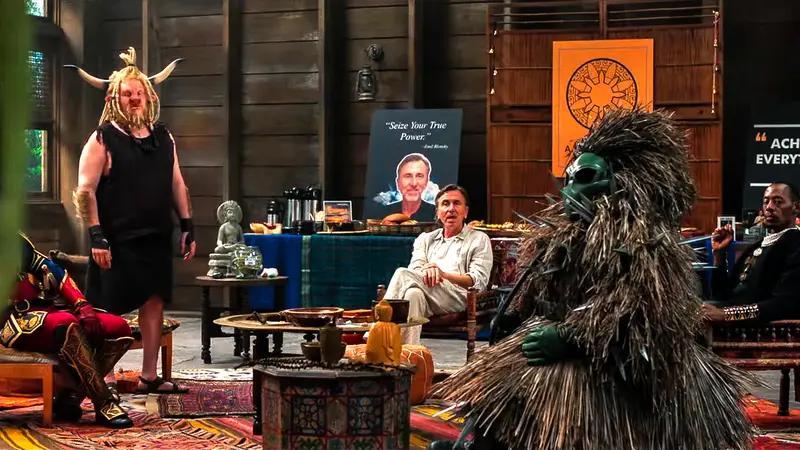 Downsized into his human form, Blonsky can be seen among what appear to be other superhumans. Surrounding him are signs and motivational quotes indicating he's become something of a guru in his post-Incredible Hulk downtime. 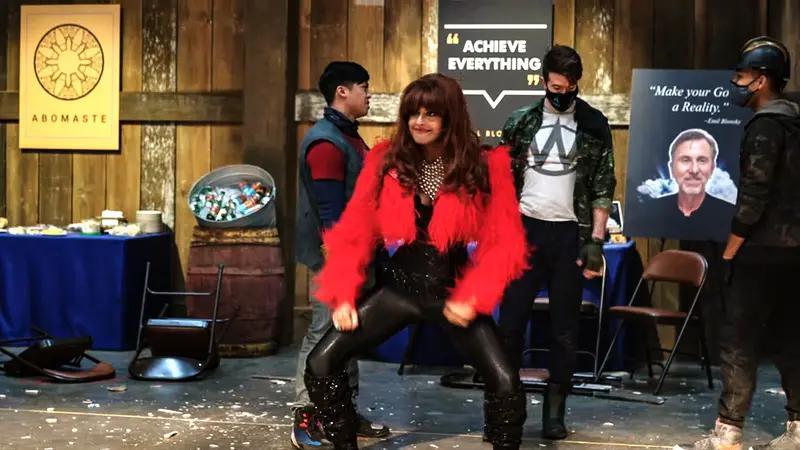 Interestingly, it seems that Titania and the Wrecking Crew arrive on the scene. Fallen chairs and rubbish on the floor perhaps indicate they're crashing the show, just as Titania did with Jennifer's court case in the first episode.

What's Next for the Abomination?

Despite the ending of episode two ending on what seemed to be quite a negative turn for Jen, it might just be her giant-sized problem resolves itself pretty quickly. The signs and slogans seen around Blonsky in the trailers seem to coincide with the new lease on life he claimed to have when speaking to Jen in prison. Has he truly gone straight?

While Blonsky's sudden turnaround might be a bit too abrupt to believe wholeheartedly right now, it does seem like it's worked in his favor in terms of granting his parole. Though the media portrayal seemed damning, the audience knows that Wong, the Sorcerer Supreme, has some role to play in Blonsky's participation in that Macau fighting pit.

A solid working theory that pieces all this together is that Wong is working to provide Blonsky with a way to funnel his anger and aggression, giving him more control over his Abomination form. The fighting pits serve as a good outlet for his ferocity, while some good old-fashioned mindfulness and meditation help him keep cool in the meantime. If this is true, maybe he really has turned over a new leaf.

The appearance of Blonsky on television and the resultant media attention may initially ignite a panic, but after word of the Sorcerer Supreme's intervention becomes known it could perhaps instead become good publicity evidencing his control over his other side. This could, in turn, lead into Blonsky taking up the path of life-guru to enjoy some attention and maybe just help a few people along the way.

It's long been theorized that the Abomination may play a part in an eventual Thunderbolts casting, and while the film is confirmed for development, the team's membership remains a mystery.

Perhaps the revitalized public image of the former monster will help sell the concept of a team made of people with checkered pasts. If John Walker from The Falcon and the Winter Soldier was truly the first recruit for the Thunderbolts, then it stands to reason the rest of the team could be filled out with characters like Abomination, Ghost, and Taskmaster who may be seeking redemption as well.

These are just theories, but the wait for the truth shouldn't be long. Fans should relax, take a deep breath, and say "Abomaste" until the next episode of She-Hulk: Attorney-at-Law hits Disney+ on Thursday, September 1.

The full trailers can be viewed below: