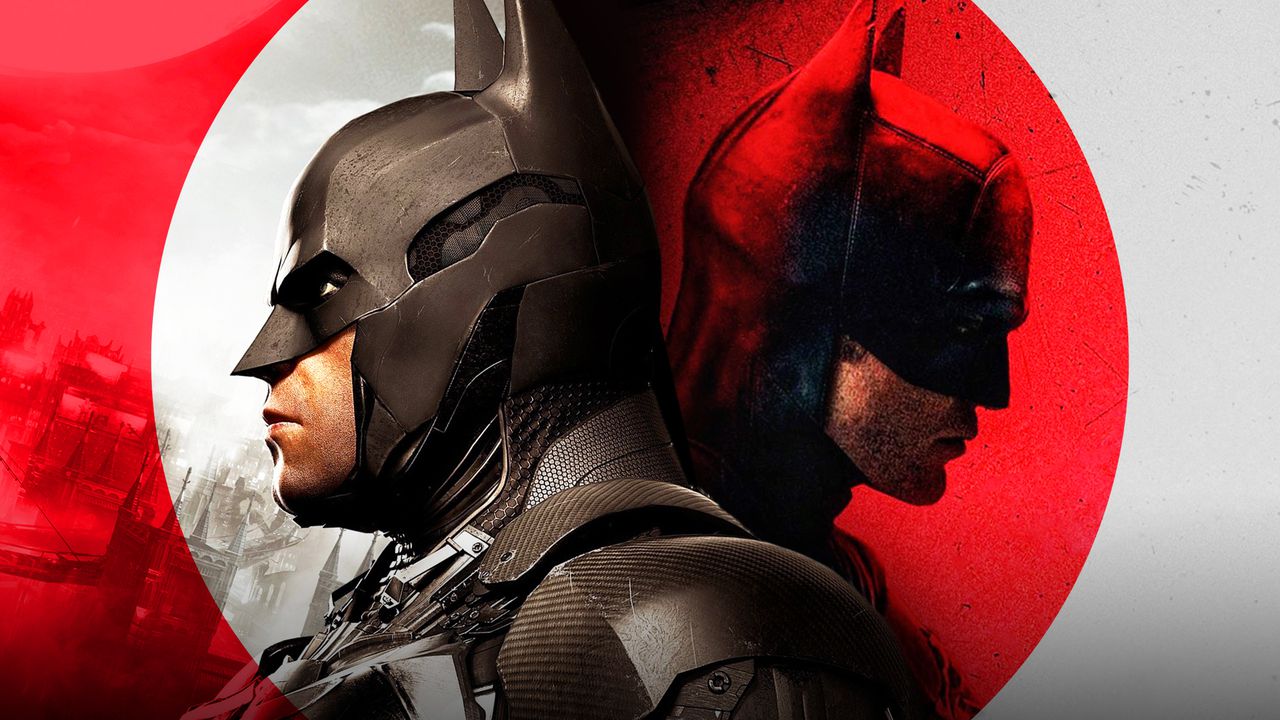 As The Batman continues principal photography in Liverpool as well as Chicago, more and more photos from the set are finding their way onto the web. Recently, fans have been able to sneak a peek at a large Halloween-themed sequence, a billboard for a mayoral election and a piece of art that may indicate the year in which the film is set.

A perhaps surprising amount of additional set photos have also leaked; this is just the risk these movie studios run when they have productions that need to film outdoors. In any case, fans have definitely gotten many hints at story elements from the film through these images, and it's not over yet.

Twitter user JakeTakes has shared a photo from the Chicago set of The Batman that references a specific part of the 2015 game Batman: Arkham Knight from Rocksteady Studios, along with Batman: The Animated Series.

Wait — is the THE FLASH logo on the Chicago set of THE BATMAN?! pic.twitter.com/p2pRpBv6kn

Note the word "GothCorp" on the torn poster. GothCorp and its CEO Ferris Boyle in Batman: The Animated Series play an integral role in Mr. Freeze's origins in that show. The same origins hold true for the incarnation of Freeze from all of the main Batman: Arkham games.

Some signage from the set of #TheBatman in Chicago pic.twitter.com/NStgenEDlC

Wondering what a license plate looks like on #TheBatman’s Gotham City? pic.twitter.com/SFTbXrXRxW

The writing on one of the posters partially reads: "No bravery. No courage..... Ain't no love there for self or surrounding. The streets are filthy with sweat and tears. Burning bins and cars. Police on patrol. Street corner stands. Shadows in the dark."

In all likelihood, the inclusion of GothCorp on that torn poster is merely intended as an Easter egg. However, it's certainly not outside the realm of possibility that Mr. Freeze may play a role in a potential sequel to The Batman.

In addition to the torn poster, we also have some propaganda-looking advertisements that encourage readers to "Never trust authority," showing a sinister-looking figure that resembles a police officer with a skull for a face. There's also a poster with some prose on it, which is partially transcribed above.

And finally there's a Gotham City license plate that reads: V77 OGS. It obviously is not intended to tease any story elements, but is a fun piece of visual world building nonetheless.

The Batman was recently delayed until March 2022 due to circumstances surrounding the current pandemic, so fans will need to wait a bit longer than expected to see Robert Pattinson's caped crusader leap into action 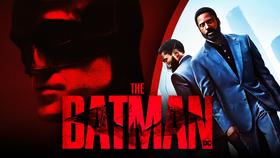