Netflix released its original film slate for 2023, which teases a fantastic cinematic year ahead for the streaming service as competition from rival platforms heats up.

Following a triumphant 2022, the service is looking to capitalize on its success as the streaming service war rages on.

Last year, Stranger Things dominated the summer and became one of the most-watched Netflix shows. Its cultural footprint is ginormous, but it’s not the only 2022 success story, with Rian Johnson’s Glass Onion outperforming Disney’s MCU projects.

It promises to be another exciting year for the platform, with massive releases on the horizon. Now, Netflix has teased what its subscribers have to look forward to in 2023.

In a promotional video, Netflix has teased its upcoming film releases, including some huge names, like Chris Hemsworth and Gal Gadot, and teasing what it has in store for subscribers in 2023:

You People is an interfaith love story that stars Jonah Hill and Lauren London, who plays Ezra Cohen and Amira Mohammed, respectively. It tells the story of two people who connect over a shared love of music and urban aesthetics. However, their relationship is tested by their conflicting backgrounds. Ezra’s parents are progressive, whereas Amira’s are “unyielding yet concerned” and constantly hover over their daughter’s life.

On February 10, Your Place or Mine arrives and sees two best friends who are also opposites to one another. Debbie lives in Los Angeles and craves routine, whereas her best friend Peter lives in New York and loves change. The film will see the duo swap houses and discover that what they want may not be what they need.

The award-winning television series Luther is being reimagined for the film. John Luther (Idris Elba) is a brilliant but disgraced detective in jail and haunted by his failure to catch a cyber psychopath. The film will see Luther leave prison and finish his job “by any means necessary.”

Another detective tale arrives on March 31 as the sequel to 2019’s Murder Mystery releases on the platform. It sees Nick and Audrey Spitz (Adam Sandler and Jennifer Aniston), now working as full-time detectives, struggle to establish their new private eye agency. However, they find themselves in the middle of an international kidnapping when their friend is abducted at his own wedding.

It sees a deadly assassin come out of hiding to protect the child she gave up while being on the run from dangerous men.

Another sequel heading to the service is Extraction 2, which sees Chris Hemsworth return as Tyler Rake to star in the blockbuster action movie.

Despite barely surviving the first, Rake has returned as the Australian black ops mercenary and has another deadly mission: breaking the family of a ruthless Georgian gangster out of prison.

Star Wars legend John Boyega’s new film arrives on the service in July, and his latest project, They Cloned Tyrone, sees an unlikely trio taking on a nefarious government conspiracy. 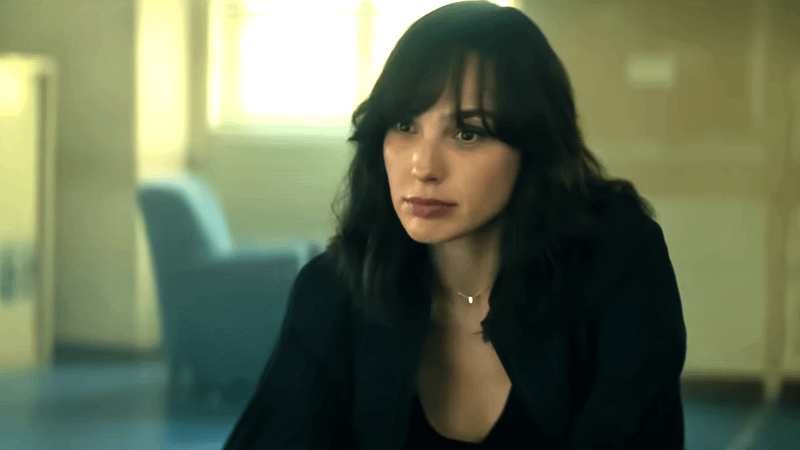 Inspired by Mission Impossible, Rachel Stone (Gal Gadot) is the only woman who stands between her global peace-keeping organization and the loss of its most important - and most dangerous - asset.

Kevin Hart’s Lift arrives on August 25, and the film stars an international heist crew recruited to prevent a terrorist attack but must pull off the heist mid-flight.

In this fairy-tale twist, a damsel (Millie Bobby Brown) has agreed to marry a prince, only to discover that she will be used as a sacrifice to repay an ancient debt.

Pain Hustlers is an upcoming conspiracy drama starring Chris Evans, in which a blue-collar woman loses her career and must take up a job at a failing pharmaceutical start-up, only to get involved in a dangerous scheme.

The Killer is David Fincher’s upcoming neo-noir based on the French graphic novel series of the same name. Starring Tilda Swinton and Michael Fassbender, an assassin who must battle his employers and himself in an international manhunt. 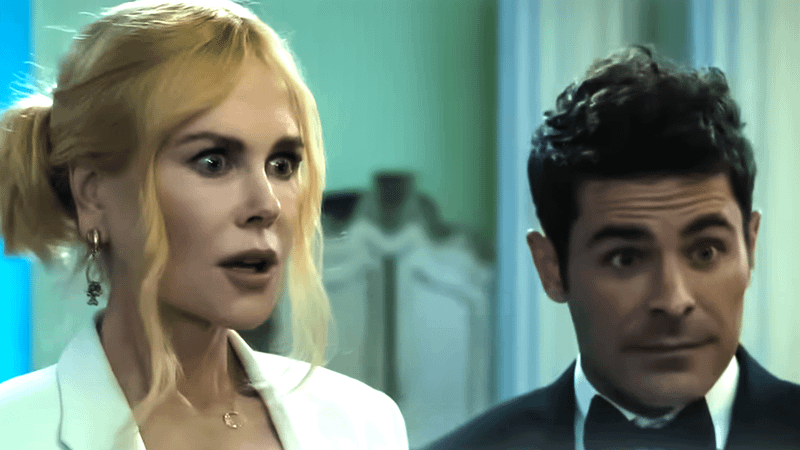 A Family Affair is a romantic comedy where a young woman, her mother, and her Hollywood boss must face the difficulties of love, sex, and identity.

Adam Sandler returns in this coming-of-age animated musical comedy. It follows the last year of elementary school and is narrated through the eyes of a tired class pet, 74-year-old Leo the Lizard, who has been stuck in the same classroom for decades. Finding out he only has a year left to live, he tries to escape but gets mixed up in the lives of nervous school students.

Leave the World Behind is a psychological thriller based on the novel by Rumaan Alam. It sees a family vacation interrupted by two strangers bearing the news of a mysterious blackout. The threat grows as both families must work out how to survive the crisis in a collapsing world.

Zack Snyder’s highly anticipated Rebel Moon finally arrives on December 22. It sees a peaceful colony on the edge of the galaxy threatened by the armies of tyrant Regent Belisarius.

A Slimmed but Exciting Year Ahead

Whilst 49 titles seem ample, it comes as a slim-down from 2022 when 86 original films were announced for Netflix.

However, this is a good thing, as many of these 2023 titles have been delayed from their initial 2022 release window. It seems that Netflix is keen to meet its targets instead of bogging the service down with so many movies that many inevitably get pushed back.

This is also not the full list. More is likely to get announced, and non-Netflix titles will also make their way over to the platform for subscribers to stream. Nickelodeon’s Avatar live-action series should be popping up sometime, alongside a potential tease at Knives Out 3.

The latter has already received a promising update as director Rian Johnson confirmed he hopes to carry on with the franchise "for as long as [they] can."

And there's even more coming from the brand's TV wing. Despite Netflix developing a reputation for canceling their shows, it’s still home to some of the best and most beloved TV shows, like The Witcher and Stranger Things.

Popular period romance Bridgerton gets its third season in 2023, and subscribers can also expect the second season of Shadow and Bone, which is based on the popular fantasy books by Leigh Bardugo.

The Witcher Season 3, starring Henry Cavil, will also be streaming sometime in 2023, but it will be his last before he passes the torch onto Liam Hemsworth.

Even with a reduced offering, Netflix is packing a punch for 2023, and there’s much to look forward to from the streaming service veteran.