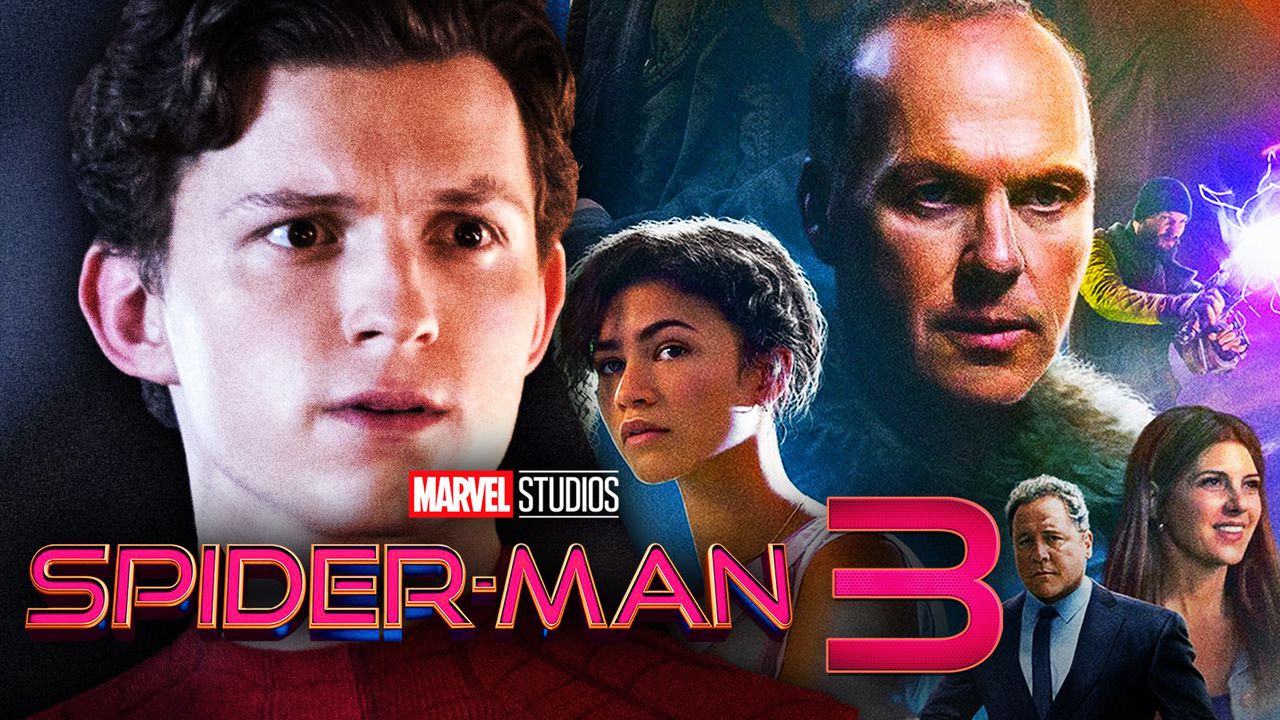 News just broke that Jamie Foxx, who previously played Electro in The Amazing Spider-Man 2, will star in Spider-Man 3 as Electro. Of course, this may be incredibly confusing for some fans who remember his casting in Sony's last solo attempt at Spider-Man.

It hasn't been made clear if this will be a new iteration of the character like J. K. Simmons' J. Jonah Jameson in the post-credit scene of Spider-Man: Far From Home or if this will be the same Electro last seen in The Amazing Spider-Man 2 and that there's some multiverse business going on.

In addition to Jamie Foxx, The Hollywood Reporter also mentioned several other actors returning in the Far From Home sequel.

When The Hollywood Reporter broke the news of Jamie Foxx returning as Electro in Spider-Man 3, they also mentioned that most of the supporting cast from Homecoming and Far From Home will be returning to reprise their roles, including Marisa Tomei and Jacob Batalon as Aunt May and Ned Leeds, respectively:

Most of the supporting cast from the previous movies — including Zendaya, Marisa Tomei, Jacob Batalon and Tony Revolori  — are expected to be on the call sheet when cameras roll in Atlanta this fall.

Shaking off the shocking and unbelievable news of Jamie Foxx returning as Electro, it's not a surprise to see that Peter's circle of friends and family are returning for the sequel. It will be great to see each character's reaction to Peter's identity being outed to the world, especially Tony Revolori's Flash Thompson, who was shown to greatly admire Spider-Man and demean Peter.

While he wasn't nearly as prominent of a supporting character as Zendaya or Jacob Batalon, Jon Favreau was not mentioned to be returning as Happy Hogan. It's still unknown if Favreau, who played a mentor-type role to Peter in Spider-Man: Far From Home, will have a role in the threequel.

Hopefully, Electro won't somehow be at any fault with Tony Stark, leaving Peter to clean up his mistake.