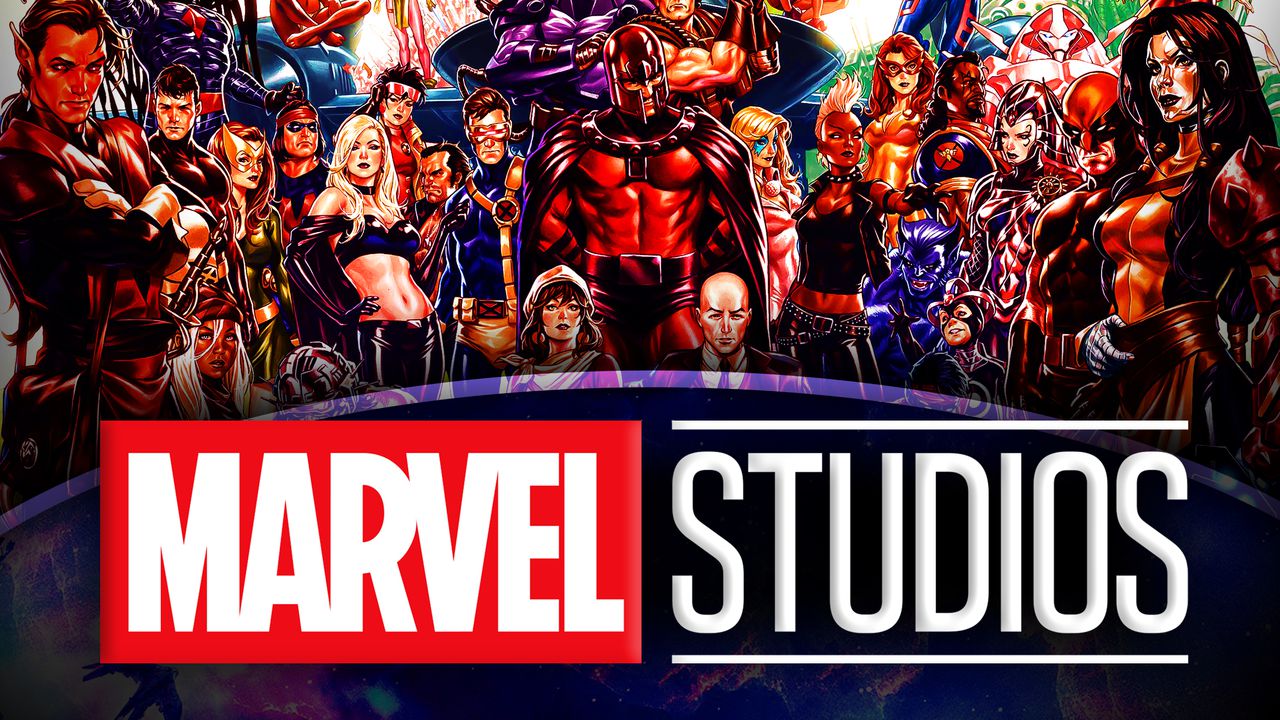 Ever since the MCU revolutionized cinema with its interconnected superhero universe, hardcore Marvel fans have been waiting to see the X-Men and The Fantastic Four join the Avengers in this world.

Up until recently, that seemed like an impossible pipe dream as the rights to both sets of characters were tied up at Fox, thus preventing Disney from touching the mutant race or Marvel's first family.

However, with Disney acquiring 20th Century Fox, the rights to the iconic heroes were relinquished to Marvel Studios and Kevin Feige, allowing development to begin on projects involving the characters.

Disney's Investor Day presentation confirmed Fantastic Four is currently in the works for the MCU under Spider-Man: Homecoming director Jon Watts, leaving fans to turn their attention to the mutants.

It seems as if after over ten years of waiting for the X-Men to join the MCU, it's finally one step closer to happening as the film seems to already have a title at the House of Mouse.

THE MUTANTS ARE COMING TO THE MCU

An exclusive scoop from The Illuminerdi has revealed the first post-Fox merger X-Men movie is currently in the works at Marvel Studios. The MCU debut of the mutants is currently being produced as a feature film reboot of the X-Men franchise. The project is reportedly being developed under Marvel CCO Kevin Feige with the working title of The Mutants.

No further details are currently known regarding the highly anticipated project, however, fans can more than likely expect the film to release after the currently announced slate up through 2023.

WHAT CAN FANS EXPECT FROM THE MUTANTS?

With the massive slate currently announced for Marvel Studios taking the MCU through till 2023, fans may be waiting a while before The Mutants hits theaters.

It's been speculated for some time that the studio may abandon the traditional X-Men name for the team, a move the studio seems to be following. The team may earn the iconic name throughout their MCU tenure but initially, it seems Xavier's team name may be left behind.

As the film seems to be relatively early in its production process, it's unclear exactly which mutants may be featured in their debut film but fan-favorites like Professor X, Magneto, and Cyclops seem like obvious picks. Feige will likely be aiming to deviate from Fox's past interpretation on the mutant heroes meaning they may choose to handle Wolverine separately as he is often in the comics.

How the mutants will first pop up in the MCU is anyone's guess as there is currently no sign they exist in the franchise, but many fans believe Phase Four could provide the answer to that.

The Mutants currently has no release date and the details may potentially change closer to release.