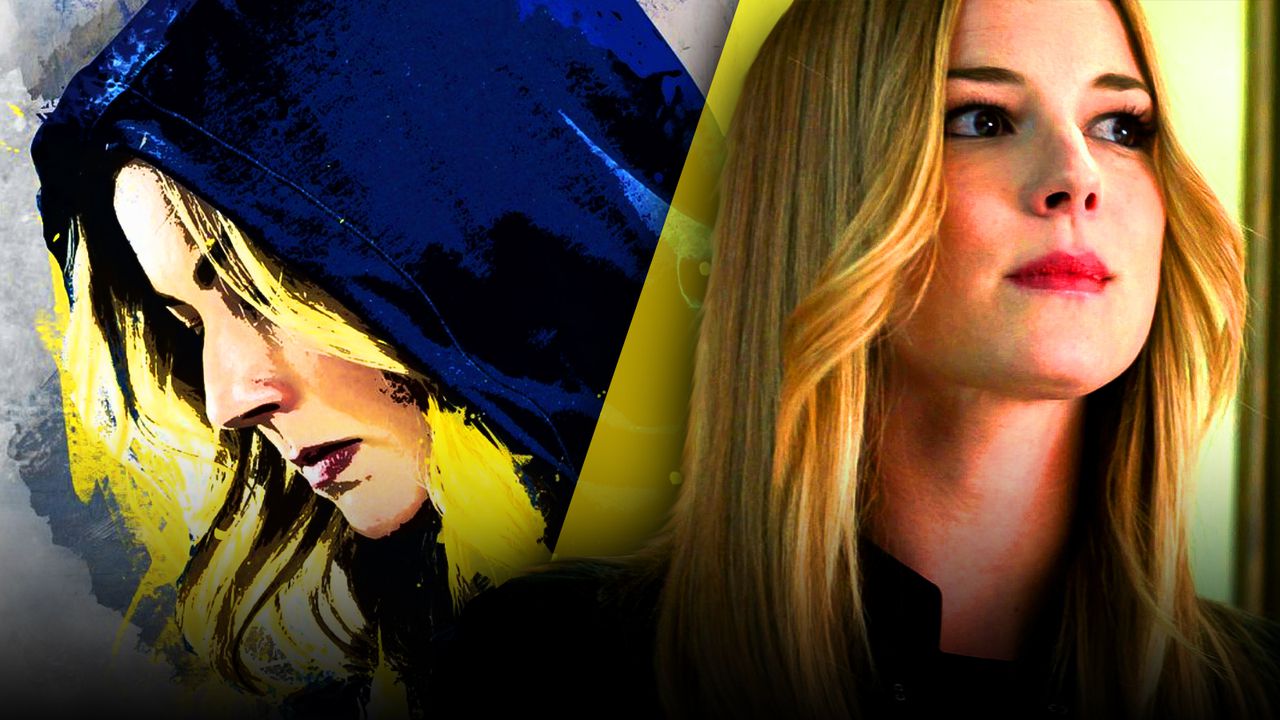 Sharon Carter has been a bit of a conflicting character in the MCU, acting no more than a replacement love-interest for Steve Rogers and only getting the briefest of screen time in Captain America: The Winter Soldier and its sequel, Civil War. So, when it was announced that Emily VanCamp would be joining the cast of The Falcon and the Winter Soldier, fans were hopeful that the character would finally be expanded beyond her limited role.

However, a month after VanCamp had finished filming for the show, fans found out that Sharon Carter will be wanted and on the run during the series through merchandise. This new merchandise either implies that Peggy Carter's niece is still in trouble for having helped out Rogers and that the Sokovia Accords are still in effect or that she's suspected of another unrelated crime by the time the series begins, which could be related to the rising of Flag Smashers.

New merchandise has been releasing for the show, giving a better look at the costumes for Falcon and the former Winter Soldier, and even more, placing emphasis placed on Sharon Carter being a fugitive from the law.

Brand-new pieces of merchandise focused on Sharon Carter have been released through Zazzle, but they also show a clearer image of the earlier leaked merchandise for the character, showing that her weapon of choice seems to be some type of baton.

The second shows what looks to be the United Nations Emblem, along with the continued repetition of the word “wanted” over and over. So, perhaps her supposed crime involves the United Nations, maybe even being framed, not unlike Bucky in Civil War by Zemo.

The last one is a profile shot of Sharon Carter, her eyes closed and her head tilted downwards with her blue hood pulled up.

Overall, the vast amount of merchandise relating to Sharon Carter has her in hiding and explicitly said to be “on the run” according to several descriptions of her merchandise on the site. This points to this being a new status quo for the character, likely from the beginning of the show, and that audiences may find out over the course of it what she did that caused her to be hunted like a criminal.

Additionally, it seems very likely that her green overcoat and blue hoodie combo will either be her most frequently worn attire on the show or that it will be what she's wearing upon her reintroduction. At the very least, she isn't wearing a baseball cap and sunglasses to hide but is clearly attempting to keep a low profile regardless of her method of disguise. It will be interesting to see what she actually got involved in that caused the government, or potentially another group, to start hunting her down.