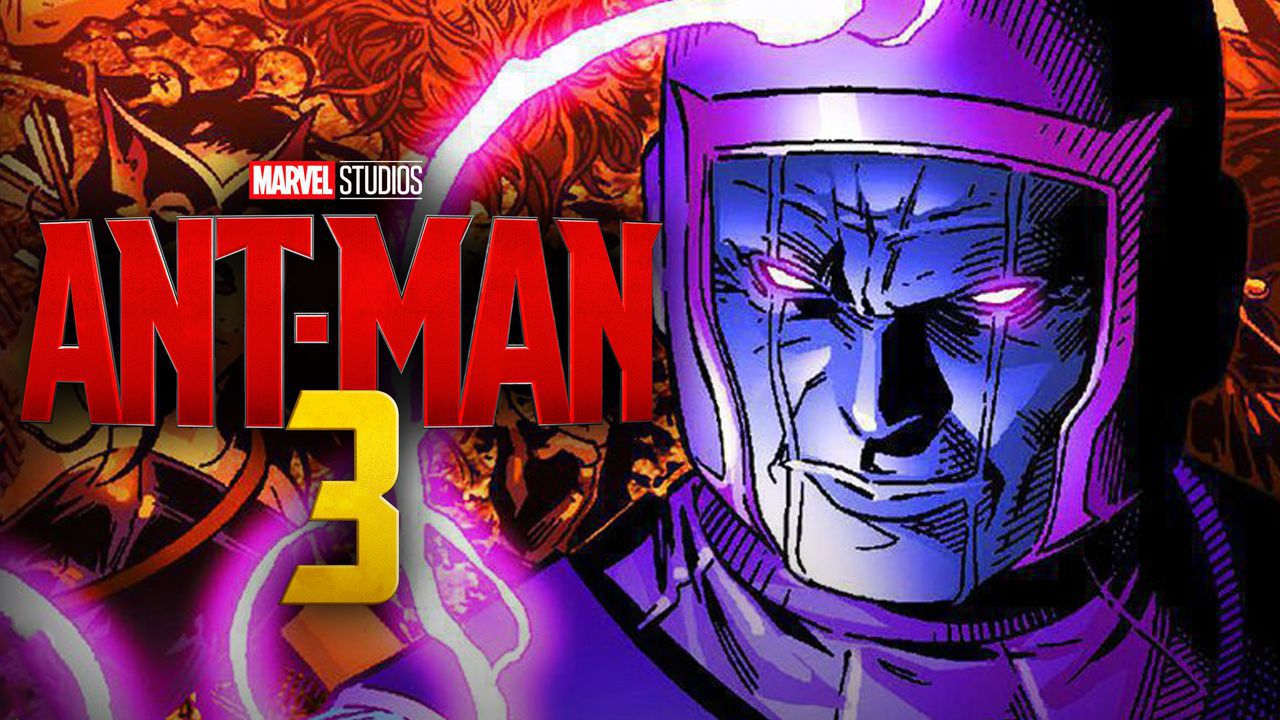 Ant-Man 3 might not have been confirmed yet by Marvel Studios, but details about the threequel have been spiraling out like wildfire in the past few weeks. It was revealed that Ant-Man and Ant-Man and the Wasp director Peyton Reed is set to return to the director's chair while Loki and Rick and Morty writer Jeff Loveness will be the one writing the script.

On top of that, some of the film's stars, such as Paul Rudd and Michael Douglas, provided fans with exciting teases about what to expect. It remains to be seen when the film will release given the uncertainty due to the global pandemic, but production for the film is rumored to start early next year.

Plot details of the film are still being kept under wraps, but a surprising reveal might have shed some light on the film's narrative direction.

Deadline shared in a report that Lovecraft County's Jonathan Majors has been cast for a lead role in Marvel Studios' Ant-Man 3. Details of the casting is still unknown, but the outlet shared that "he is likely to play the super-villain Kang the Conqueror."

Deadline also noted that "there could be a twist with how the character is featured" in future MCU films, but Kang "is likely to be one of the main villains" in the next installment in the franchise.

Ant-Man 3 is shaping up to be an exciting film, and the addition of Kang the Conqueror should certainly shake not just the Ant-Man franchise but the MCU at its core. It remains to be seen how Kang will factor into the overall narrative, but there's a chance that his origin story will be featured in some way. Given the heavy inclusion of the Quantum Realm within the confines of the Ant-Man franchise, the involvement of Kang's time travel shenanigans will be easy to explain as well.

The casting of Jonathan Majors serves a compelling addition to the growing MCU family. It will be interesting to see Majors' take on a complex villain like Kang, especially after a slew of impressive roles from Da 5 Bloods, Lovecraft Country, and The Last Black Man In San Francisco.

Based on the comics, Kang is usually an Avengers-level threat, battling both the Earth's Mightiest Heroes and the Young Avengers in multiple occasions. The latter has been heavily rumored to assemble during Phase 4 since most of the members of the team have either been teased, already introduced or set to debut such as Wiccan, Speed and Hulkling from WandaVision, Kate Bishop from Hawkeye, and an older version of Cassie Lang from Avengers: Endgame. If Kang would indeed debut during Ant-Man 3, there's a good chance that a version of the Young Avengers could also be introduced, marking a proper introduction in the silver screen.

Nevertheless, the inclusion of Kang in Ant-Man 3 provides a glimpse of the narrative of the MCU moving forward, and fans will definitely be interested to know how it all plays out.

Kang the Conqueror , Ant-Man and the Wasp: Quantumania , Ant-Man