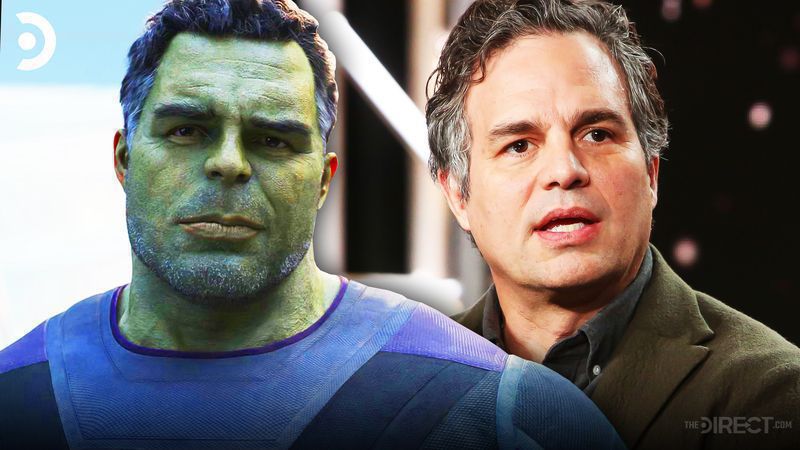 Although the road has been bumpy, since 2008, Bruce Banner and his jolly green alter-ego have made eight appearances in the Marvel Cinematic Universe, including featuring in key roles in the Avengers saga. While fans are hoping to see the Hulk make an appearance in future Marvel Studios projects, there is nothing more than rumors pointing to his return in the MCU.

The distributing film rights for the Hulk and all related characters are currently owned by Universal Studios, but it is possible that Disney could regain those rights in the near future. The actor behind the enormous green rage monster has also shared his own thoughts about how the character should return.

During a video interview with Jimmy Fallon on The Tonight Show, actor Mark Ruffalo shared his experience with the MCU and his ideas for the Hulk's future. Ruffalo also described how nervous he was to take on the role of the Hulk / Bruce Banner in 2012's The Avengers.

"I got a call from [Robert Downey Jr] who, it must of made it to him, that I was, you know, hemming and hawing, and he just simply said, 'Ruffalo, let's go. We got this.' And in true Iron Man fashion. And after that, I was like, I guess I have to do it."

Despite Downey's words of encouragement, Ruffalo still needed to read a script, which Marvel Studios would not supply.

"The big thing was is I wanted to read a script, and [Marvel Studios] don't give you scripts. And so I made a promise when I was a young actor that I would never do another movie without reading a script beforehand because it's a recipe for disaster. And then you get stuck in something. Our only power as a young actor is our ability to say no sometimes. And so I was like, I need to read something. And the studio's like, sorry we don't give anything out."

Thankfully, The Avengers director Joss Whedon was more than happy to oblige Ruffalo.

"Whedon was like, Joss, God bless him, man, he's like, 'hey, man, here's like 20 pages of what I have written of [Bruce Banner].' And I read that first scene when [Scarlett Johansson] when Black Widow finds Banner in India, and I was like, okay, I love this. This is amazing. And it was different, you know? I was like, oh, okay, I think I could do this is humorous, it's kind of playful, and I think I could do something with it."

Ruffalo also gave his own pitch for a new standalone Hulk movie, which would further explore how Banner turned into the "Bulk" during the five-year time gap in Avengers: Endgame.

"That should have been its own movie, that's what I'm pitching actually, that section of time, like how did Banner become the Bulk? You know?"

Mark Ruffalo has made the absolute most of his time in the MCU since he took over the role from Edward Norton after 2008's The Incredible Hulk, and he has been quite vocal over the past couple of years about further exploring his character. In 2020 alone, the actor suggested other stories featuring the enormous green rage monster that could explore what he has been doing in between the events of all of his movies. If the rumor proves true that Marvel Studios has regained the Hulk's solo film rights, this could serve as an interesting solo film to dive deeper into how Bruce Banner and the Hulk settled their differences to become the Smart Hulk between 2018 and 2023 in the MCU's timeline.

Ruffalo has also reiterated how nervous he was to join the MCU back in 2012. His career had mostly consisted of smaller indie films before that point, although he was rumored to be director Louis Leterrier's first choice to star in The Incredible Hulk before actor Edward Norton signed on. Actor Robert Downey, Jr. stepped in to convince Ruffalo to join the film, the same way that he convinced Chris Evans to take on the role of Captain America, and Ruffalo has performed beautifully over a seven-year run as the jolly green giant.

There are currently no confirmed plans for Ruffalo to return to the MCU, although rumors have suggested that Smart Hulk could make an appearance in Marvel Studios' upcoming She-Hulk Disney+ series. 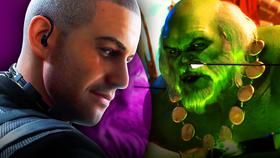