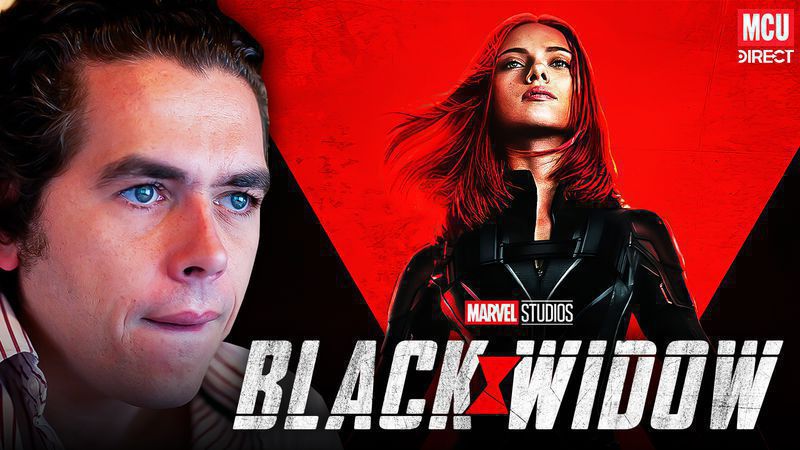 The fate of Black Widow's release is still up in the air at the moment, following Disney's decision to indefinitely postpone its release. Rumors also circulated surrounding a potential streaming release on Disney+. However, these have all but been refuted by Disney, who have maintained that the film will appear in theaters at some point down the road. Despite these delays, details of the film are still trickling in, with recent trailers providing us with more tidbits about what the film entails and production stills providing context as to where Black Widow will lead. New information now extends to the film's score, which was previously reported to be composed by multiple Academy Award winning composer Alexandre Desplat. Best know for his work on The Shape of Water and Little Women, Desplat now seems to have been replaced by a new composer...

According to Film Music Reporter, Lorne Balfe will be helming the score of Black Widow. Balfe joins the production following his work on previous blockbuster films like The Lego Batman Movie, Mission: Impossible - Fallout and most recently, Bad Boys For Life.

Balfe's announcement as composer comes as a surprise, as this follows the announcement of Alexandre Desplat. Desplat is an accomplished and impressive musician, having won many awards for his work. However, many of his arrangements tend to be suited for lighter dramas as opposed to grand epics, so Balfe's more action focus may be better suited to Black Widow.

Balfe previously worked for Hans Zimmer's Remote Control Productions, where he worked with Zimmer on films, such as Megamind. Balfe has proven to take much inspiration from Zimmer's work, which can be best seen in one of Balfe's most recent scores Mission: Impossible - Fallout. Zimmer's iconic 'bwahs', popularized by the Inception score, are not hard to miss in Balfe's compositions, clearly showing the inspiration he has derived from the two working together. These low, drawn out horns do, however, lead to truly epic arrangements that emphasises the scale of Fallout's ambitious action sequences. Given that Marvel is not shy to large-scale action sequences, Balfe could be a perfect fit to capture Black Widow's biggest moments.

Balfe's ability to take the iconicity of already popular film melodies, such as Lalo Schifrin's instantly recognisable Mission: Impossible theme, should also serve him well in the Marvel Cinematic Universe. We have previously seen common motifs, such as the Avengers theme, crop up in other films in the series, most recently in Michael Giacchino's Spider-Man: Far From Home score. Balfe clearly knows how to incorporate and evolve past themes, so his new contributions to the MCU should prove to be iconic in and of themselves. 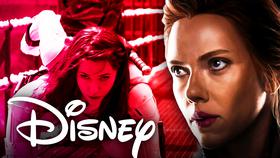