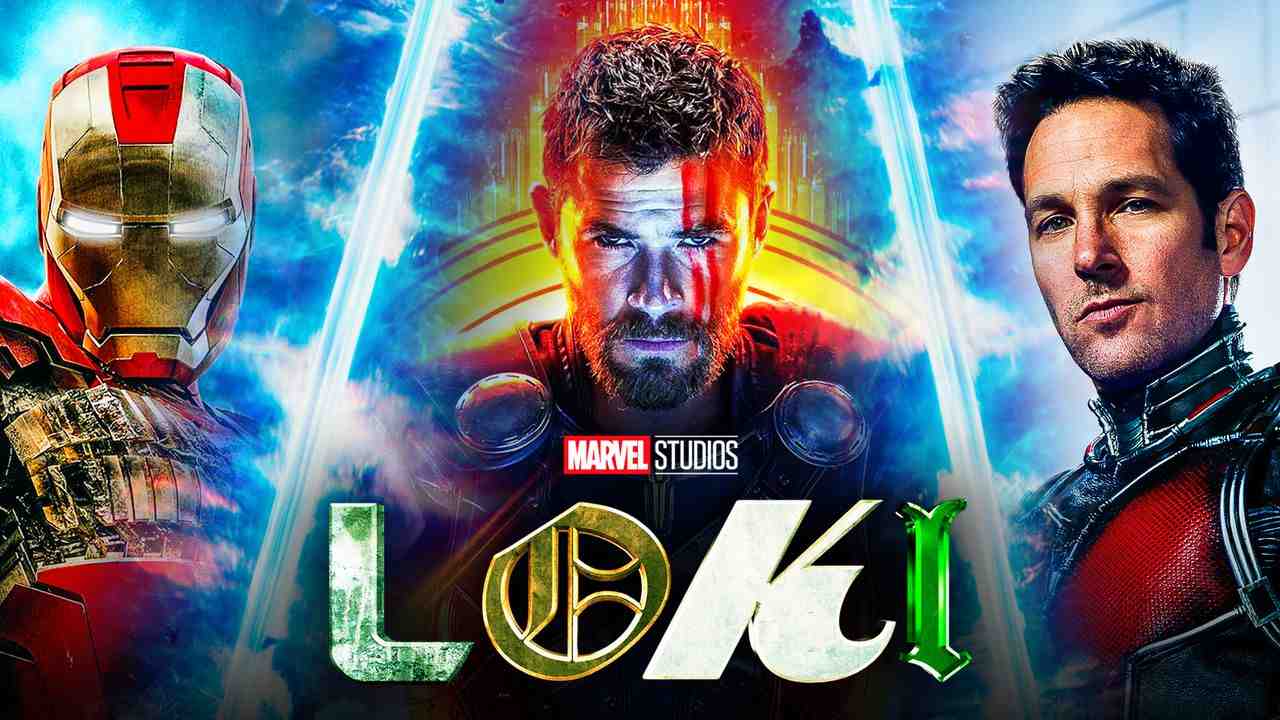 Warning - This article contains spoilers from the Loki Season 1 finale.

The week-to-week adventure of Loki has come to an end. Episode 6, "For All Time. Always," has been released on Disney+ , and now the entirety of Season 1 is available to stream.

The finale gave fans a lot of answers as well as set up some major events in the MCU. "For All Time. Always." introduced the villainous Kang the Conqueror, played by Jonathan Majors, as well as led to the multiverse branching out uncontrollably.

During a brief mid-credits scene, Season 2 of Loki was confirmed, and later it was reported that Tom Hiddleston's Loki will appear in next year's Doctor Strange in the Multiverse of Madness .

Before the chaos began, Episode 6 gifted fans with arguably one of the best openings in MCU history, referencing all the Infinity Saga and setting up the future of the Marvel Cinematic Multiverse.

A fan video via Reddit has been posted that remasters the opening title sequence of the Season 1 finale of Loki with video clips synced to the dialogue. Included are clips from the majority of movies in the Marvel Cinematic Universe, including Iron Man, Thor, Guardians of the Galaxy, Ant-Man, Captain America: Civil War

The Direct broke down all of the voices and sounds heard during the epic opening , including a repulsor blast from the first Iron Man movie and a Mjolnir summoning sound from Thor.

The visualization shows off how much variety the opening has, from 2008's The Incredible Hulk to the real-life broadcast of Neil Armstrong saying "That's one small step for man, one giant leap for mankind.”

The full synced version of the opening can be watched below:

[Spoiler] Every spoken line in the Loki episode 6 intro, visualized from marvelstudios

It is great to see fans helping other fans enjoy this special Loki opening even more than before. This was such a unique, retrospective opening that did a great job of appreciating the MCU's past as this episode pushed the universe forward in a big way.

It must have been incredibly tedious to find all the individual sounds, especially when considering how they're all from different movies, short, and play over each other at times.

Besides being an homage to the past 13 years of the MCU, it's hard to say why Marvel Studios chose these specific clips. One group that jumps out when seeing the visualization is that Ant-Man characters Scott Lang, Hank Pym, and Hope Pym all get individual lines. Could this be a set-up for how much Ant-Man: Quantumania plays into the multiverse and the continuation of Kang in the MCU?

Thanks to this Reddit user, it is now easier than ever to see who is in the Loki Episode 6 opening.

Season 1 of Loki is now streaming on Disney+.