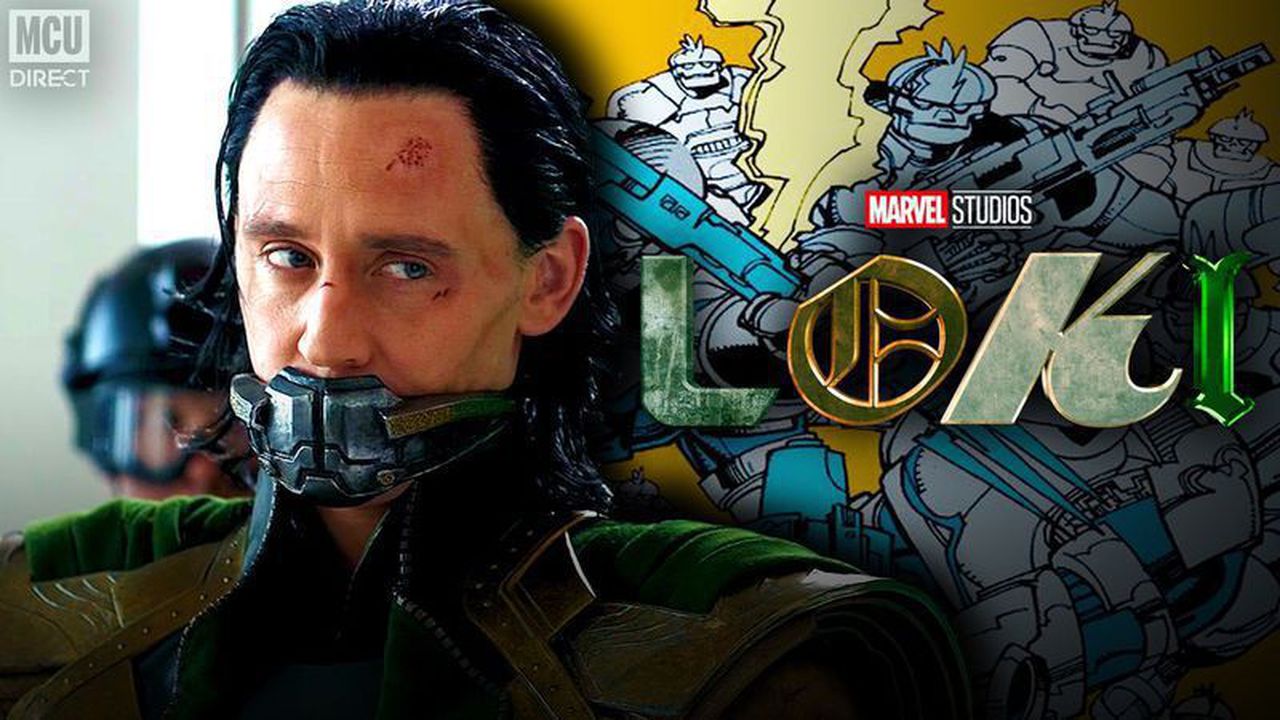 After present-day Loki died at the hands of Thanos in Avengers: Infinity War, 2012 Loki escaped with the Tesseract during the Avengers' "time heist" in Avengers: Endgame. Now, it appears Loki will be dealing with the repercussions of breaking the rules of time. In February, Marvel released a brief Super Bowl TV spot which gave fans their first look at Loki in his standalone series. Despite his appearance being only a few seconds long, fans were quick to notice an interesting logo on what seemed to be prisoner garb. That logo matched the emblem of the Time Variance Authority, a group of timeline monitors focused on keeping the multiverse in check.

It seems like Avengers: Endgame's time-travel consequences will have heavy influence on Phase 4 of the MCU. Per Murphy's Multiverse, it appears the Time Variance Authority's Minutemen will be making an appearance in the Loki series. This comes after iMDB updated their cast list for the upcoming series to list longtime MCU stuntman Chris Brewster as portraying a character simply known as "Minuteman."

Created by Walt Simonson, the Minutemen serve as a police force to the Time Variance Authority. They are made up of robots, clones, and cyborgs who work to ensure security at the TVA headquarters and deal with individuals that have interfered with time. They serve to protect the multiverse, and are known to reduce timelines that they deem too dangerous to exist. In the comics, the Minutemen have had run-ins with Thor, She-Hulk, the Fantastic Four, and many other popular Marvel heroes. Early reports detailed that the Loki series would deal with time-travel, but the inclusion of the TVA's Minutemen shows that the God of Mischief's time-travel will not go unpunished. And with further rumors of a time-traveling Avengers' foe in Kang the Conqueror making an appearance, Loki's timeline meddling in this series might turn out to be detrimental for Earth's Mightiest Heroes.

Production on Loki is currently halted due to precautions with the COVID-19 outbreak. The show is tentatively set to release on Disney Plus in Spring 2021. 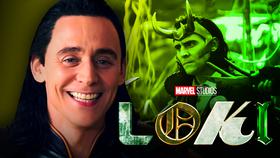