Black Panther 2 became one of the toughest challenges in the MCU's long history, which went far beyond the tragic passing of lead actor Chadwick Boseman in August 2020. After countless other COVID-19-related delays, things were compounded further when Shuri star Letitia Wright suffered a fairly serious injury while performing a stunt during exterior filming in November 2021, then leading to more issues and controversy surrounding the actress.

Wright commented on her experience with the injury in September 2022, feeling that she "came away really proud in the face of adversity" while dealing with the pain and going through her recovery process.

Now, one of Marvel's top producers has gone into more detail about how he dealt with the news, expressing how difficult it was to see one of his top stars put in such a difficult position. 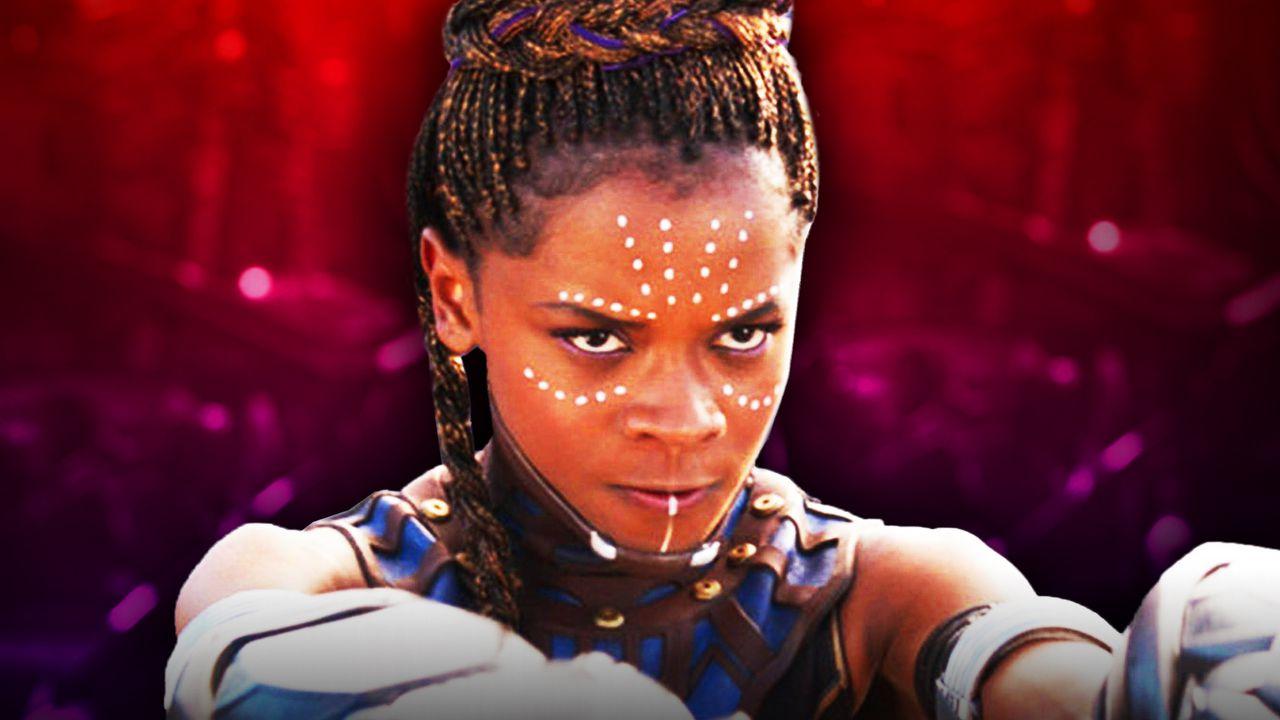 Speaking at a roundtable event hosted by The Hollywood Reporter, Marvel Studios VP of Production & Development Nate Moore looked back to the difficulties he experienced working on Black Panther: Wakanda Forever when star Letitia Wright was injured.

When asked what his scariest moment working on the project was, he had no hesitation in saying that it was when Letitia Wright was hurt while shooting in Boston, Massachusetts. Moore "got a call in the middle of the night from the ambulance" after the injury happened, making him worry immensely about both Wright and the movie while feeling "responsible for having her in that position" to begin with:

"Look, I mean, it’s no secret that Panther was a tough one to get to screen, but the scariest moment was actually when Tish (Letitia Wright) got injured. So we were shooting some second unit work, some stunt work in Boston, and actually, the full crew was still in Atlanta. So I got a call in the middle of the night from the ambulance. And that is terrifying, because it’s not just about the movie at that point, now about the person, and a person I’ve known for years. And as a producer, you feel responsible for everybody in your crew, so you feel responsible for having her in that position in the first place."

The most difficult part of that event was "figuring out how to get Tish’s head right" after the fact, making sure she got all the help she needed on her way toward coming back to set and feeling comfortable. Moore then gave Wright a great deal of credit for her efforts in coming back from the injury, giving "a fantastic performance when she was able to get back" to full strength:

"And picking up the pieces and figuring out the schedule was almost the easier part than figuring out how to get Tish’s head right and to get her the help that she needed, both physically and mentally, because that was a huge traumatic thing for her to go through. And to make her comfortable to come back and perform at the level that she was performing, you don’t know if you’re gonna come back from that, to be quite honest, but she did. I mean, she’s such a trooper and gave a fantastic performance when she was able to get back, but as a moment, there was nothing scarier than getting that phone call."

Even considering the controversy that surrounded Letitia Wright over more than just her injury, Nate Moore set the record straight on just how difficult the situation was when the actress got hurt performing her stuntwork in Boston. With Wright's Shuri eventually taking over the Black Panther mantle on-screen from her late brother, T'Challa, her injury only increased the challenges for Marvel Studios as the team worked to complete filming for the sequel largely without its leading actor.

These quotes also continue to show the bonds and the love that everybody at Marvel Studios has built up over the years, as Wright's injury had her coworkers more concerned for her own well-being than the status of the movie.

Thankfully, the Marvel team was able to complete its work on Black Panther 2 with enough time to release the project in November, and Letitia Wright is now set for an extended future as the Black Panther. She's already rumored to be one of the most important characters in 2025's Avengers: The Kang Dynasty, allowing her to interact with Earth's Mightiest Heroes on a much bigger scale as the Multiverse Saga expands.