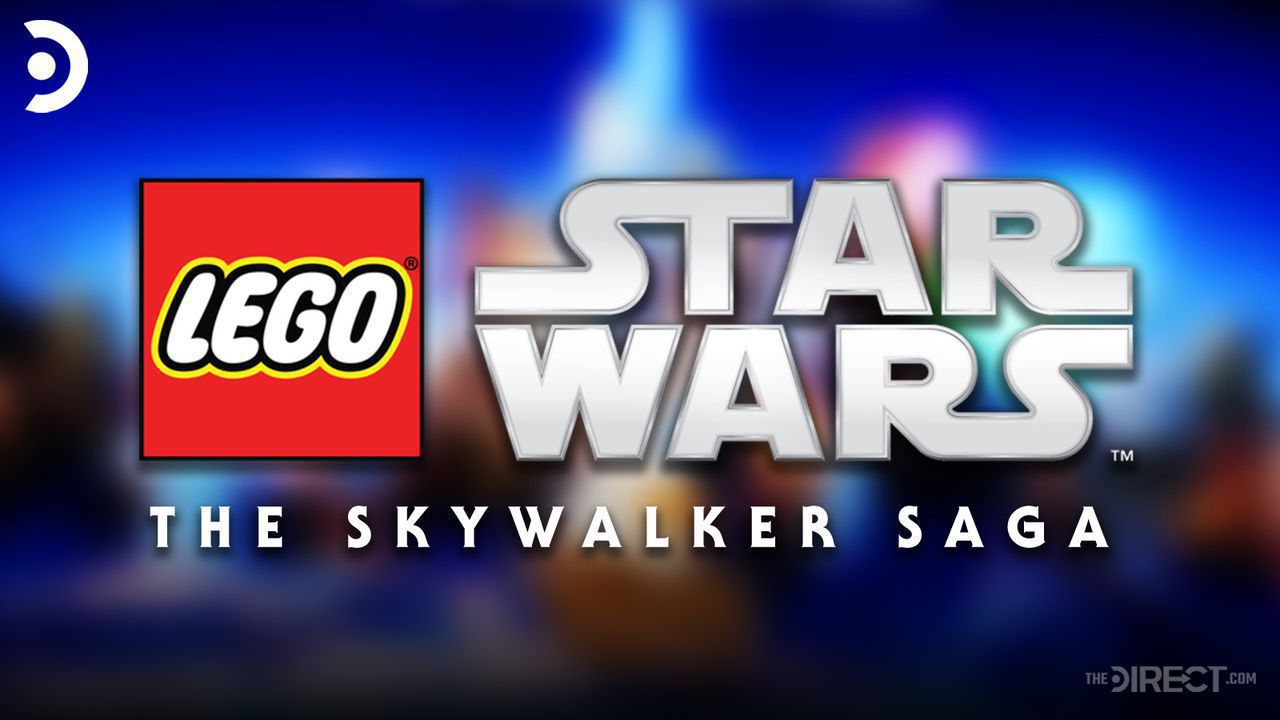 The Skywalker Saga officially ended last year after The Rise of Skywalker capped off the long-spanning narrative. Despite that, side stories from the iconic saga will still be told through several Star Wars projects like The Mandalorian and the recently confirmed The Bad Batch animated series. On top of that, another project will look to recap the entire Skywalker Saga in one massive story with the upcoming arrival of Traveller's Tale's Lego Star Wars: The Skywalker Saga.

Set to arrive in October, the ambitious video game will include all the generational heroes from the Skywalker Saga with a complete retelling of the narrative. It remains to be seen how all of it will come together, but a recent key art from the game may hint that it will stay close to the source material. And now, a new leak from the much-anticipated game shows the massive collection of characters involved.

As reported by Star Wars News Net, Reddit user u/Pomojema_SWNN uncovered a leaked title screen of the upcoming LEGO Star Wars: The Skywalker Saga game which features the LEGO versions of all the heroes and villains from the Skywalker Saga:

It is important that fans should take this with a grain of salt, but it's worth pointing out that the leaked image aligns with the massive scope of the upcoming video game. The LEGO Star Wars games have been around for a long time, and it proved to be a massive draw for fans who want to take part in the galaxy far, far away. No doubt, LEGO Star Wars: The Skywalker Saga will look to emulate the success of their predecessors while also giving fans the ultimate Star Wars experience.

Based on the leaked image, the game will feature every character that took part in Skywalker Saga, which include the likes of the prequel trilogy's Jar Jar Binks to the original trilogy's Luke Skywalker all the way to the hero of the sequel trilogy, Rey Skywalker. Undoubtedly, this serves as a perfect way to reminisce about the captivating narrative of Star Wars, but with its own spin since fans will get the chance to immerse themselves within different storylines from the films.

With October just around the corner, it's a safe bet that fans can expect that more key arts and details will emerge to further hype up the game's inevitable release.