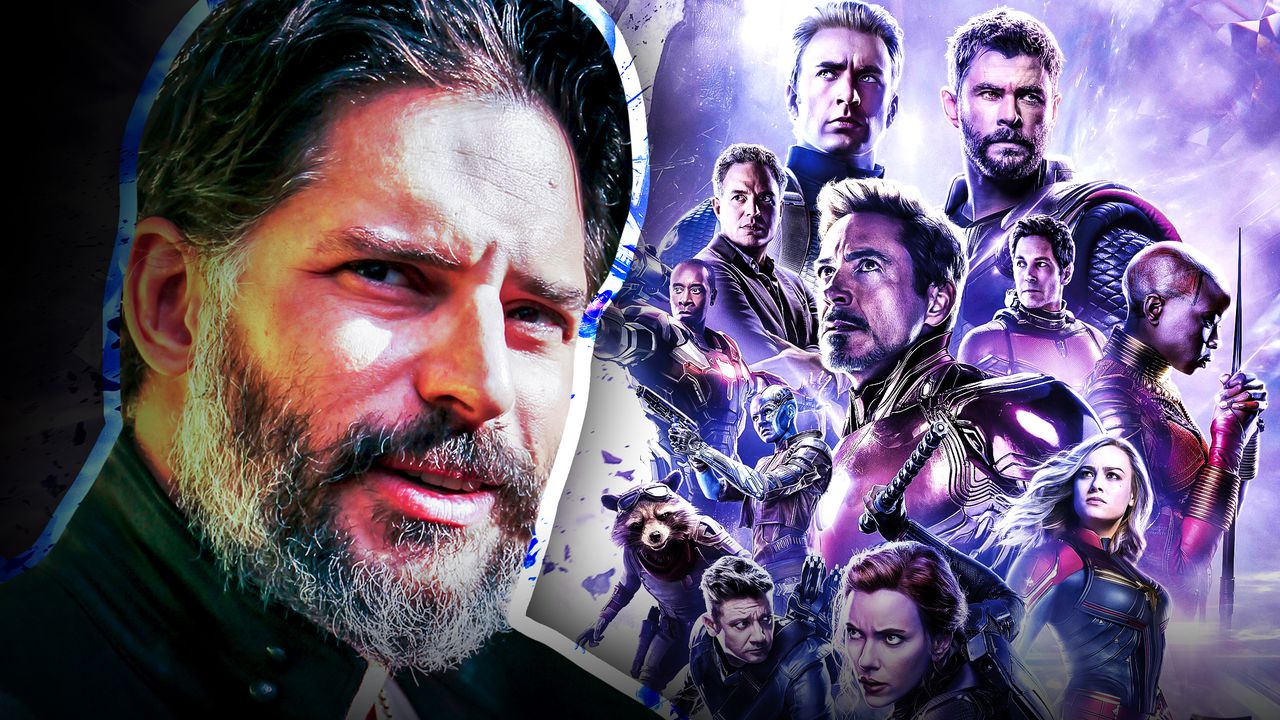 It seems like with the introduction of the multiverse in both the DCEU and the MCU, anything could happen and anyone could return. With recent reports from Alfred Molina on his return to the Spidey franchise and the idea of both Ben Affleck and Michael Keaton portraying Batman in the upcoming Flash film, fans are putting everyone in play. And Deathstroke actor Joe Manganiello is no different.

Manganiello's brief appearance in Zack Snyder's Justice League has created a huge buzz for the return of Slade Wilson to fight Batman in the DCEU. But on the Marvel side of the battlefield, there is also speculation of the actor getting in on the multiverse fun to reprise his role of Flash Thompson from 2002's Spider-Man.

When asked about the potential return of the classic Peter Parker bully, Joe not only gave fans insight into his future in the Marvel universe but also what could have been.

In a recent interview at Justice Con, Justice League actor Joe Manganiello was asked if he would be willing to reprise his early-2000's role as Flash Thompson in an upcoming Marvel project. While Manganiello didn't give a direct answer to that question, he did reveal that he was "actually offered a part in a Marvel film a few years ago" yet passed on the role.

Manganiello, being a lifelong Marvel Comics fan, mentioned he wanted to keep his options open with so many top-tier roles available in the future. Stating "I think sometimes you have to hold out for that right one. A little cameo of Flash Thompson? I don't know...," the fan-favorite actor is holding out for something more "substantive" in the long term.

He reiterated this stance by stating that he has been offered a role in a Marvel movie in the past and let it go, seemingly holding out for the dream role.

When asked about returning as Flash Thompson, Joe Manganiello stated:

"I think it depends. It depends on what it consists of. With Sony doing Sinister Six and putting together their mega-verse and also with the X-Men coming over to Disney, the possibility of Secret Wars surfacing at some point in the future, I just think there's so many amazing characters in Marvel... I will say that I was actually offered a part in a Marvel film a few years ago that, ya know... I grew up on Marvel comics, so if I was going to join the universe, I really want it to be the right role. And I think sometimes you have to hold out for that right one. A little cameo of Flash Thompson? I don't know, I'd rather do something for substantive or somebody that can stick around for a while... A really great role in one of the movies."

In a follow-up question about which role he was offered, the Hollywood veteran declined to say, elaborating that, "I don't think it's fair to the person who wound up being cast." as that Marvel character.

WHAT COULD HAVE BEEN?

Now it is time for the internet to do what it does best, and that is speculate wildly. What role was Manganiello offered and why would he turn it down?

Being such a huge Marvel fan has seemingly made Manganiello very particular on if and when he joins the Marvel universe again. Being Flash Thompson in the Spider-Man franchise as a young actor seems like a dream come true for a comic book fan. However, back in 2018, Joe recounted that he originally auditioned for Peter Parker.

Being 6'5" and quite frankly huge, he knew he wasn't right for the role but even back in 2000, Joe wanted a top-tier Marvel role. So what was he offered that didn't meet his nerdy standards?

The first question that needs to be answered is, was this a Sony Marvel role or a spot in the Marvel Cinematic Universe housed by Disney? Seeing as this was something he passed on points toward this being a Sony role. Venom? Morbius? Or maybe even Carnage!

Maybe the Spidey-Verse is too close to home for the former Midtown High bully. What if this was a Mutant casting that the Deathstroke actor passed on? He seems to fit the aesthetic of a Colossus or Juggernaut. Sabretooth certainly fits the criteria of "not substantial enough" that Manganiello seems to be working from.

Even though he and Hugh Jackman would have a great screen presence together.

If it was an MCU role, based on his size, build, and overall vibe, smaller parts that are in contention are Abomination, Crossbones, or even a return to the web-slinger story as Shocker.

While fans will never know what could have been for Joe Manganiello in another Marvel project, they can take solace in knowing that if and when he makes that leap, it will be a role the comic book fan deems worthy of taking. If there was a guess to be made on what that will be, Kraven The Hunter seems too perfect to pass up. But time will tell.