After numerous past mentions, newly-appointed DC Studios co-CEO James Gunn has once again brought up the little-known Batman villain Bat-Mite when talking about future plans for the DCU.

Gunn, who was recently named head of Warner Bros.' (WB) super-powered universe alongside producer Peter Safran, has shown an affinity for the character of Bat-Mite in the past, saying the character was his favorite supervillain from growing up.

Bat-Mite is one of Batman's oft-forgotten villains, being a small imp who possesses near-infinite magic abilities and often comes off as more of a nuisance to Gotham's Caped Crusader than as a full-blown big bad.

And Gunn keeps coming back to him, mentioning the character again on a recent WB town hall conference call and hinting that his DCU debut may not be far off.

In a town hall Zoom meeting held for Warner Bros. Discovery (WBD) employees on November 10, as reported on by Deadline, DC Studios co-CEO James Gunn mentioned the obscure Batman villain, Bat-Mite, a name that Gunn has mentioned a few times in his DC tenure as a filmmaker.

During this meeting that introduced much of the company to the new DCU heads, James Gunn and Peter Safran, alongside WBD CEO Peter Zaslav, Safran spoke on his admiration for a number of DC properties including Aquaman and Shazam!, while Gunn brought up the interaction seen in the franchise so far between the likes of Batman and Superman.

But it wasn't until later when the pair said they had no new projects to announce at this time, Gunn brought up the likes of Metal Men and Bat-Mite as DC characters that have always captured his heart.

Some will recall that during Gunn's HBO Max series, Peacemaker, a reference to Bat-Mite did confirm the character's existence in the DCU, so this could all be leading to the supervillain making his presence known on the big or small screen.

Gunn has brought up this deep-cut Batman antagonist before, mentioning him in relation to The Suicide Squad back in 2020. In a string of Tweets regarding obscure characters he was considering for the Suicide Squad follow-up he brought up the character saying that "[he] never seriously considered Bat-Mite" for the film, not because it was "a DC mandate" to exclude the character, but he "didn’t think he’d fit on the team," before he was "too powerful:"

"If I said I was unable to use Bat-Mite - which I don’t quite remember - it was only because I didn’t think he’d fit on the team, so it would be because of my story, not a DC mandate. Honestly though I never seriously considered Bat-Mite. He’s too powerful for one!"

What's With the Bat-Mite Hype?

Seeing this, fans will surely be wondering what the heck is with James Gunn and Bat-Mite, and is he actually hinting at a DCU debut for the character? The director says the Bat-Mite is one of his favorites from growing up and it makes sense.

The villain is known for his zaniness and adoration for the Batman character, two things that Gunn shares as well. Gunn loves the weird and wacky when it comes to comic book characters. Remember, this is the man the brought a team like the Guardians of the Galaxy from obscurity to one of the most beloved Marvel IPs of all time.

Look at what he has done in his time at DC. He took names like Rat-Catcher, Polka-Dot Man, and Peacemaker, and he made fans fall in love with them.

So, if someone can make Bat-Mite work on-screen - because it certainly feels like he wants to - James Gunn can. 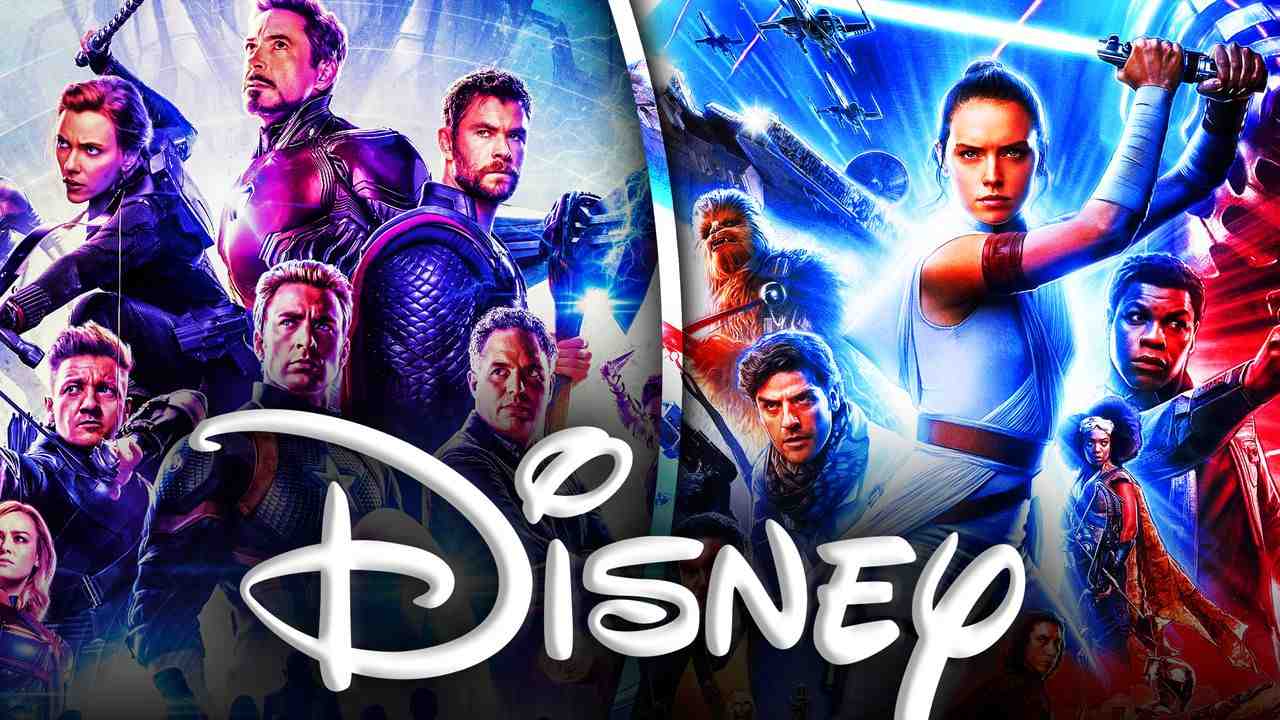