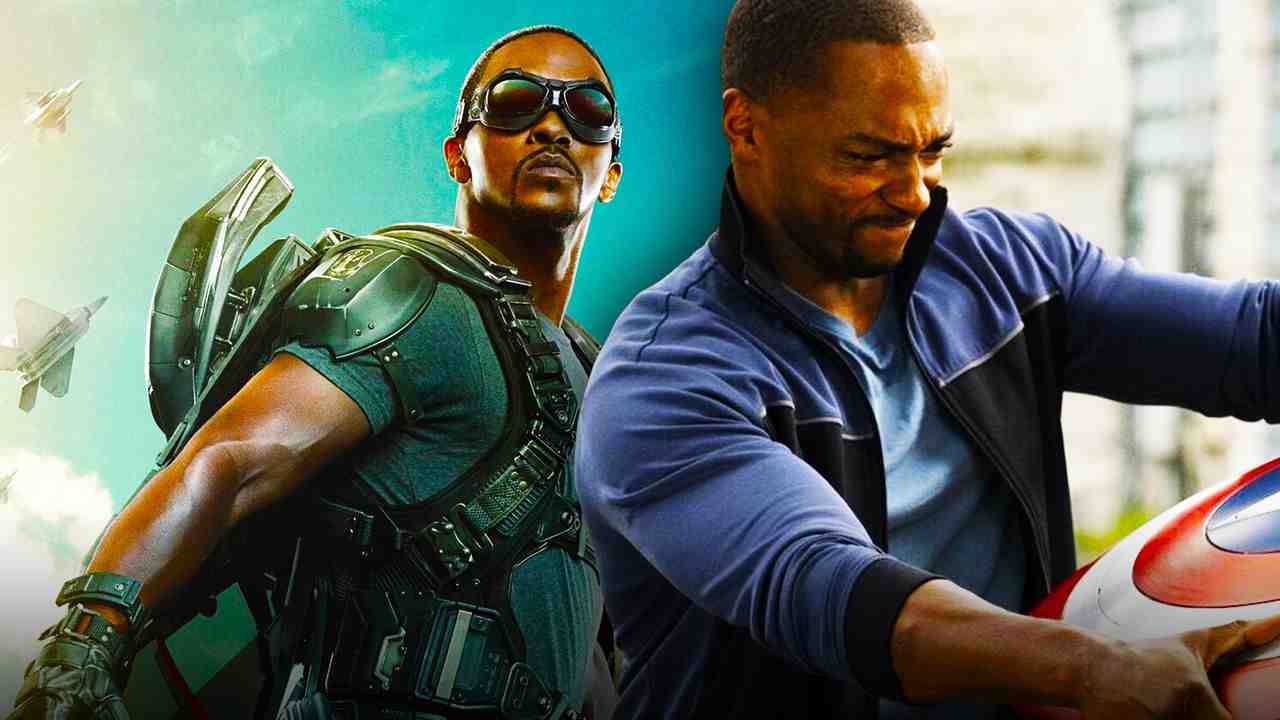 The Falcon and the Winter Soldier is set to do something rarely seen before in the MCU.

The series will take two Captain America supporting characters and spin them off into their own series. The show has provided Marvel Studios with a new opportunity to explore Anthony Mackie and Sebastian Stan's two title characters in a deeper way than ever.

In his theatrical appearances, the character of the Falcon has been left relatively undeveloped, largely taking the sidekick role with the brief note of his military background and his proficiency piloting an experimental flight suit.

All around, little is known about the character prior to his introduction; however, the series seems set to finally reveal more of his backstory.

In the upcoming Spring 2021 issue of Disney's D23 magazine obtained by The Direct, new details concerning Sam Wilson's arc in the upcoming The Falcon and the Winter Soldier Disney+ series have been revealed.

Actor Anthony Mackie has promised a more detailed look into Falcon's backstory in the upcoming series, promising fans will see “ who he is, and how he became Sam Wilson.” Additionally, the actor went on to explain why he believes fans like his character being a “regular guy,” saying:

"I think people see that, and they enjoy that because they can look at Sam and see themselves in that character. Like, we can't be the Incredible Hulk—he's the Incredible Hulk! The Falcon is a regular guy who just happened to meet Captain America and volunteered as a fellow soldier to try and save the world. Sam is always Sam. The way it's written and the way they've been playing it is he's always going to be Sam. The great thing about the series is you get to learn his entire backstory, his life, who he is, and how he became Sam Wilson.”

Now that Mackie and Stan have taken up lead roles in the MCU for the first time , the actors were given earlier access to the series' scripts, which Mackie noted is refreshing:

“This time I actually got a full script, so that was great. That's the biggest perk of being the lead: You actually get to read it and talk to writers about it!”

As for the content of that secret script, Mackie said that the show will tackle timely issues :

“It's no secret that in 2020, we learned a lot about ourselves as individuals and as a country. Sam brings a lot of that to the table—a lot of those issues and questions as a Black man in America in 2020.”

The series' creator Malcolm Spellman praised the tackling of serious issues, claiming the relevance of the show was “really one of the best things to come out of it.”

THE SIDEKICKS BECOME THE MASTERS

Bucky Barnes and Sam Wilson finally taking up leading roles in the Marvel Universe will be rewarding for fans who have longed to see them take up a larger role for some time now.

Both characters have seen a reasonable amount of screen time through the Captain America series. While Bucky's history as a Hydra assassin has been heavily explored in past films, Sam Wilson has especially lacked in the backstory department. Captain America: The Winter Soldier had briefly teased an intense military background for Sam, but was never expanded upon.

The promise of a more detailed look into the hero's backstory in the series is intriguing, especially if this were to take the form of flashbacks that take Sam back several years to his military days.

Sam Wilson is poised to take up a huge role in the MCU going forward as he takes up the Captain America mantle in The Falcon and the Winter Soldier. Giving the actor more involvement in the development of his character's expanded role will likely lead to strong growth over Falcon's six-episode run.

The Falcon and the Winter Soldier will premiere its first episode on March 19 , exclusively on Disney+.