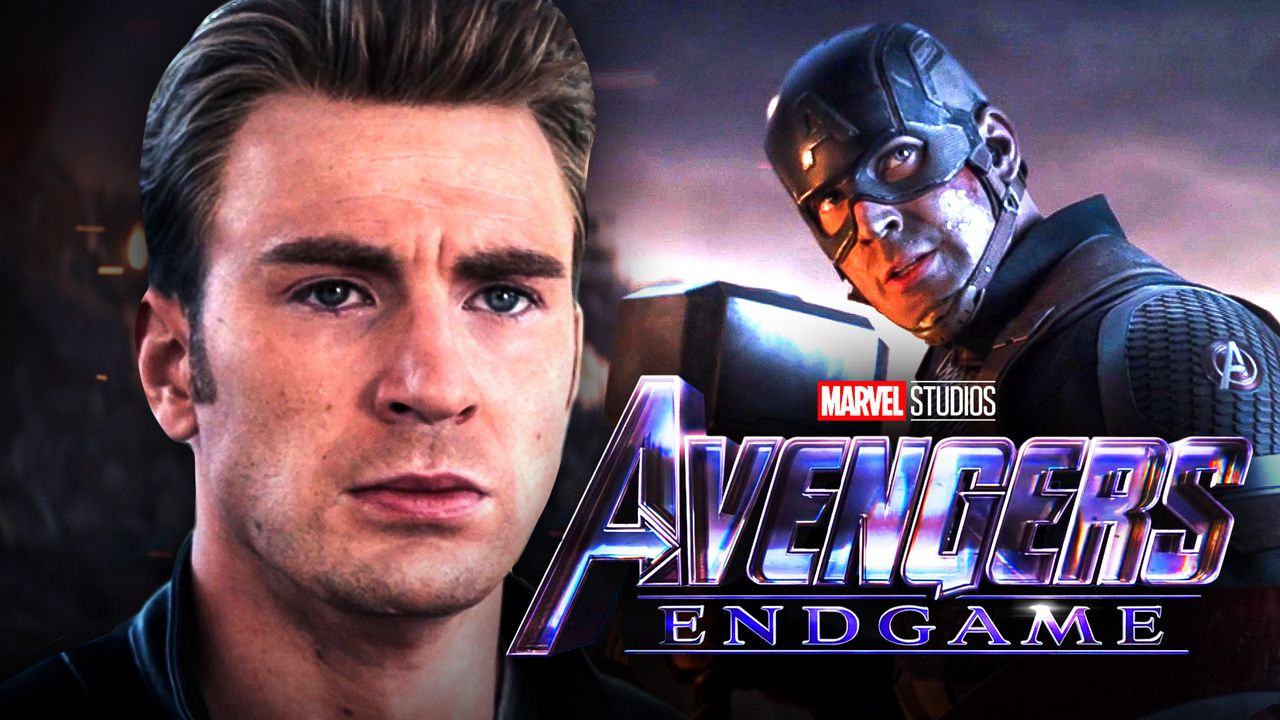 Marvel Studios is back in the blockbuster game once again as Phase 4 ends the 18-month wait for new MCU content. Even considering how fantastic it is to have likely the most expansive slate of movies and TV shows coming to the Marvel Cinematic Universe, there's never a bad time to reminisce on how this all came to be.

Marvel CCO Kevin Feige and his team spent eleven years and billions of dollars to build the Infinity Saga, which culminated in the biggest movie in box office history: Avengers: Endgame. This massive crossover event not only set up the future of the MCU for Phase 4 and beyond, it found a way to tie off numerous loose ends in Phases 1-3 for its longest-running stars.

Recently, one of Endgame's leading men expanded on one of those loose ends, one which brought some of the loudest cheers in MCU history.

In Empire's recent "The Greatest Cinema Moments Ever" special issue with filmmaker Edgar Wright, MCU veteran Chris Evans expanded on his own theatrical experience watching the epic moment when Captain America lifted Mjölnir in the final battle of Avengers: Endgame:

"The first time I saw Endgame was at the premiere. Normally I see the films I work on well in advance, and I rarely sit through premieres (too much anxiety). But being the last installment of a ten-year journey, I wanted to experience this final film the same way the audience would. When Cap lifts Mjölnir, our theater went absolutely berserk. Even though I knew the moment was coming, I still got emotional. In the following weeks, friends and family would send me clips from theaters around the world losing their collective shit at this moment. Seeing those reactions, and knowing that I was lucky enough to be a part of those memories for those people, made me feel a sense of pride and gratitude that I'll never be able to properly express. In those moments I'm not an actor, or even an adult; I'm a little kid again completely captivated by the power and magic that movies can wield. Damn it... I'm getting choked up."

Avengers: Endgame was jam-packed with memorable moments, more so than nearly any MCU movie that preceded it; however, almost nothing topped the moment when Mjölnir lifted off the ground, flew into Thanos, and returned to the hand of Chris Evans' Captain America.

This moment was set up four years earlier at Tony Stark's party in Avengers: Age of Ultron after defeating Baron Von Strucker. The whole team famously each tried to find out if they were worthy of lifting Thor's trusty weapon, all of them to no avail. The only one who even made it budge was Steve Rogers, although it's still unclear to this day if he intentionally didn't fully lift it to save Thor the potential embarrassment.

Even considering that this was a moment fans were hoping to see in the culmination of the Infinity Saga, seeing it come to life still brought standing ovations in theatres everywhere. It's incredibly meaningful as well that the man who acted out this moment wanted to experience it in the same way as the movie's fans. Simply reading his quotes on paper invokes a visceral reaction looking back on this moment, and it's that much more impactful knowing that Captain America himself felt so proud and grateful to bring it to life.

Chris Evans was recently reported to be making a return to the MCU in some fashion, although there are no details pertaining to how it will happen. No matter when this comes to be, it will be thrilling to see one of the founding on-screen Avengers return to the story that gave him the experience of a lifetime. 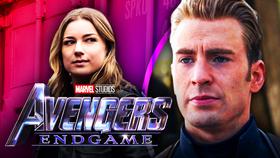