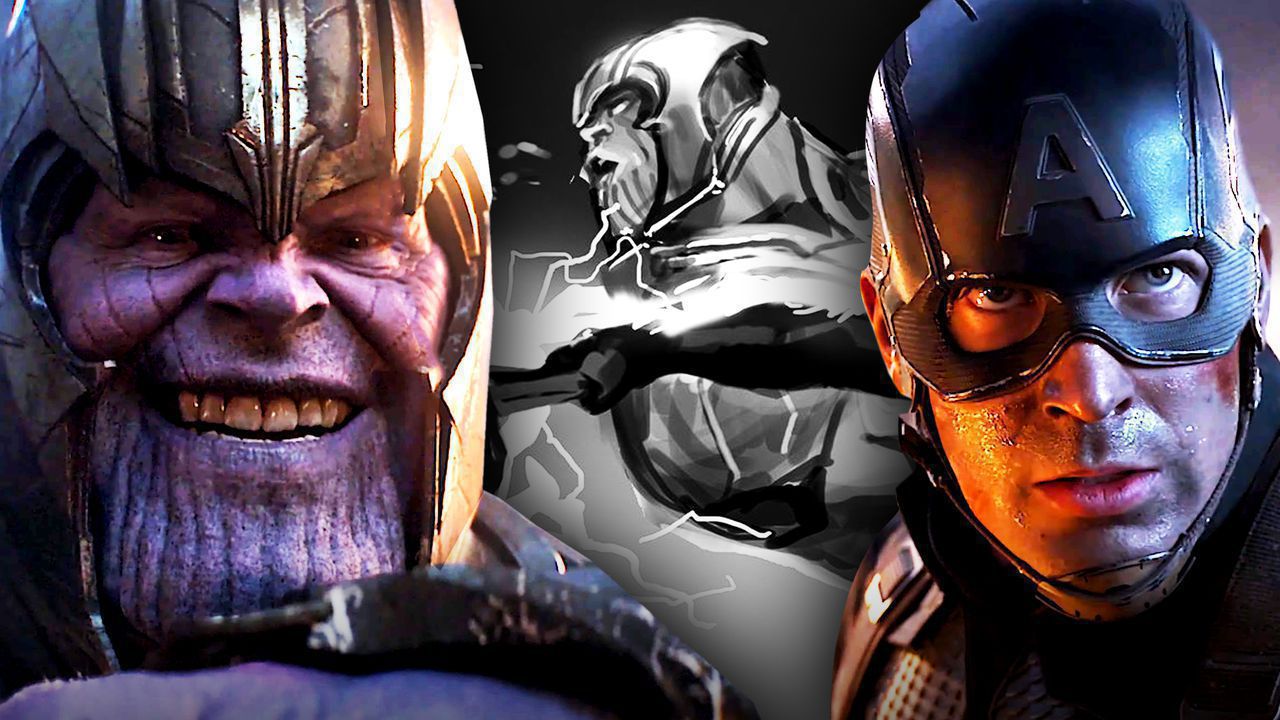 A year and a half has passed, but the monumental success of Avengers: Endgame is still being celebrated by many MCU fans. The 2019 blockbuster left a mark in the history books by becoming the highest-grossing film of all time, giving fans a reason to celebrate the MCU's storied run throughout the Infinity Saga.

While everyone waits for the next chapter of the MCU, there have been a lot of interesting tidbits surfacing about Endgame in the past months. A plethora of behind-the-scenes images and videos from the set emerged, giving fans an exclusive sneak peek at the cast and crew's amusing moments while shooting the film.

Just like every other MCU film, several unused pieces of concept art and alternate sequences have also been revealed. From a completely different time travel concept to a wide array of end credit title sequences, Endgame has its fair share of ideas that could've been used to change the film in exciting ways.

Now, another piece of idea from Endgame has emerged, and it features an exciting look at one of the film's best moments.

In a post from Instagram, Marvel Studios Head of Visual Development Ryan Meinerding shared a "keyframe rough" of the battle between Captain America and Thanos from Avengers: Endgame.

Keyframe rough of Cap vs Thanos from Avengers: Endgame. It was so much fun sketching ideas for this fight.

Keyframe rough of Cap vs Thanos from Avengers: Endgame. It was so much fun sketching ideas for this fight.

The keyframe showcases an alternate look at Captain America hitting Thanos with Mjolnir.

The second image managed to highlight an even closer look at the keyframe of the fight between the two characters.

There is no doubt that one of the most surprising moments from Endgame is when Captain America finally lifted Mjolnir to go up against Thanos, and this new piece of concept art provides an impressive look at that. While the concept art doesn't reveal much, it still provides a fascinating look at the fight between the two iconic characters.

Based on the audience reactions straight from Endgame's opening night screenings, this moment was a huge favorite, and fans can relive that through this newly revealed piece of concept art. Meinerding's comments indicate that there were many ideas that were considered in terms of conceptualizing the fight between Captain America and Thanos, and this isn't a surprise since this was a worthy reveal back then.

As the MCU moves forward into its next phases, it's a safe bet that more surprising moments like this will surface in the near future. 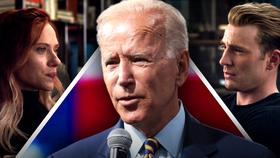