Weeks, months, and sometimes even years before a film starts production, producers are working tirelessly behind-the-scenes to meticulously plan aspects of the plot. Long before the cameras start rolling, auditions are held, concept art is drawn, and scripts are assembled.

Beyond simply developing a compelling story, filmmakers are tasked with making that plot make sense. While some scientifically-driven films have the benefit of being easily fact-checked, how does one foster a realistic approach to the fantastical? Avengers: Endgame was tasked with many near-impossible feats, and perhaps the most difficult to master was the concept of time travel. Time travel is no stranger to the silver screen, as dozens of popular films have utilized it as a central plot point. Whether that comes by means of an 88-mph DeLorean, a hotel room hot tub, or a quantum-powered wrist-watch, time travel has been pretty diverse in its execution.

Despite being highly-imaginative, the MCU is largely grounded in reality. Because of this, Kevin Feige & Co. tasked themselves with developing a believable and scientifically-supported time heist for Earth's Mightiest Heroes.

Over a year later, and fans are still debating the logistics of Avengers: Endgame 's time heist. Coming from Perception, a design lab that has worked on MCU flicks in the past , they took to their website to reveal over a dozen highly-detailed and scientifically-driven concepts for the Avengers' time travel adventure.

Coming from their website, the Perception team detailed how their tasks differed from the quantum physicists that assisted on the time-travel development process.

The team at Perception was focused on the mechanics of how it might work, what it might look like, and how you would explain it. Perception also assisted the filmmakers with exploring ideas surrounding scientific considerations, technology-based concepts, and potential narrative influences.

Beyond the mechanics, the Perception team were also tasked with visualizing time-travel, evidently seen in the confrontation between the Hulk and the Ancient One . The Perception team laid out how integral it was to create a detailed yet comprehensible visual.

For the Ancient One, and for Marvel Studios, the information needed to be easily and immediately understandable or else vital information could be overlooked. In creating these simple diagrams Perception had to think about the best way to convey these complicated ideas as efficiently as possible. 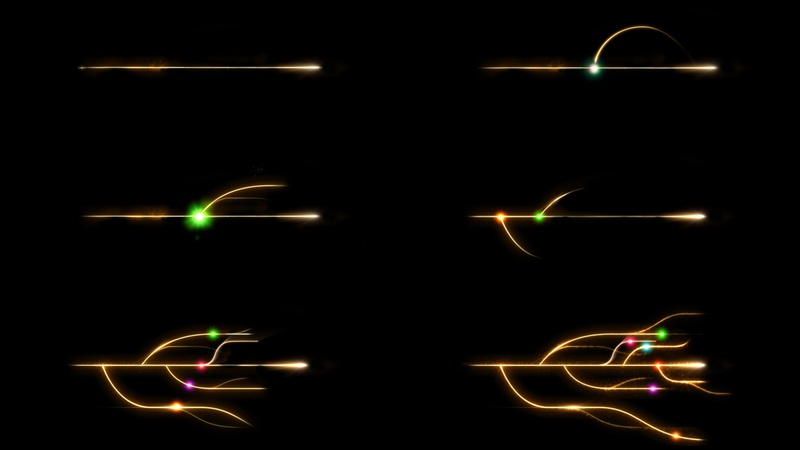 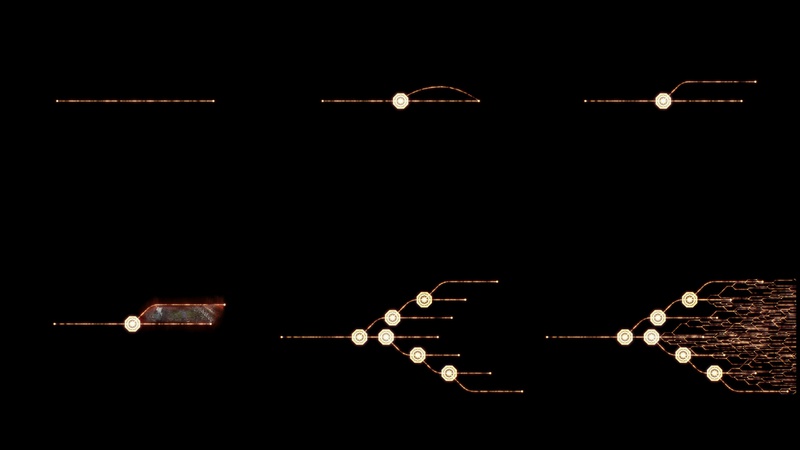 It's no secret that Marvel is obsessed with maintaining strong continuity, but these details should receive an extra standing ovation. Endgame obviously was an ambitious picture, considering all the A-List star power and billions of dollars invested into the project, but the level of care taken in the creative process is something to admire.

Time travel is a slippery slope in Hollywood. The franchises that use it as a central plot point throughout all of their films usually get a pass, as it is perceived to be integral to the film's story. For franchises that adopt its concepts later in their existence, it is often looked at as a cop-out or lazy storytelling to get out of a creative corner.

When set photos revealed that time-travel would likely play a pivotal role in the Infinity Saga's climax , fans were skeptical. Was Thanos's snap going to be course-corrected simply by erasing it from history? Could the greatest cliffhanger in cinema be resolved that easily? Perception's work on the film's creative process shows that Marvel Studios never intended for the time heist to be used to bail out Earth's Mightiest Heroes, but rather they wanted to take the most compelling aspects of scientifically-motivated time travel to tell a never-before-seen story.

Showing a careful approach to developing a "realistic" time heist is great and all, but what's really impressive is their ability to simplify such a confusing concept. As evident from the scene with Hulk and the Ancient One , Tilda Swinton's character is burdened with explaining the logistics to not just Bruce Banner, but to the audience as well. Despite taking up roughly one percent of Endgame's three-hour runtime, this scene and it's educative simplicity proved to be integral to getting fans to buy into the other-worldly concepts.

Nonetheless, the time heist's consequences have been rumored to still rear their heads in future MCU projects, so fans will be seeing the effects of Endgame's resolution for years to come.