Avengers: Endgame delivered a massive and satisfying finale to the MCU's Infinity Saga while also serving as the last hurrah of some of the franchise's beloved heroes. On top of Endgame 's financial and critical success , the film produced overwhelming reactions from fans as it offered numerous iconic moments that honor the interconnected storytelling of the billion-dollar franchise. A year removed from the unprecedented success of Endgame , there are still a bunch of new reveals and merchandise that are being shared by several outlets.

It is no wonder why there was a sense of nostalgia that is seemingly attached to the highest-grossing movie in the worldwide box office. One sequence that comes to mind was the very end of the film when a memorable end-credits sequence gave fans an emotional look at the MCU's biggest stars, with the major highlight being the six original Avengers who started it all. However, a new in-depth look has revealed that there was another version of the nostalgic end-credits sequence.

Perception, a design lab that worked on MCU films such as Black Panther and Thor: Ragnarok , revealed an in-depth look at an alternate "Main-on-End" title sequence for Avengers: Endgame . You can check out some of the images below. 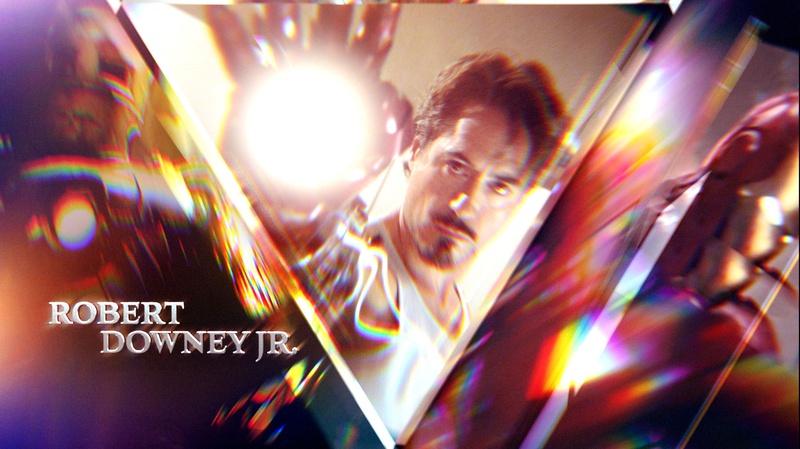 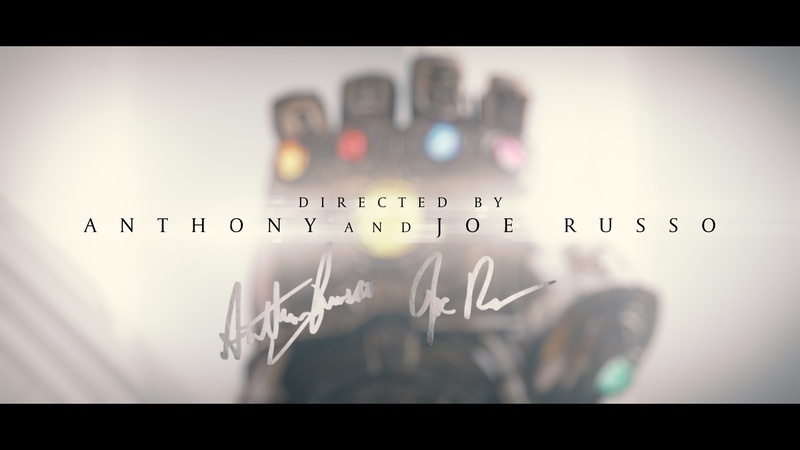 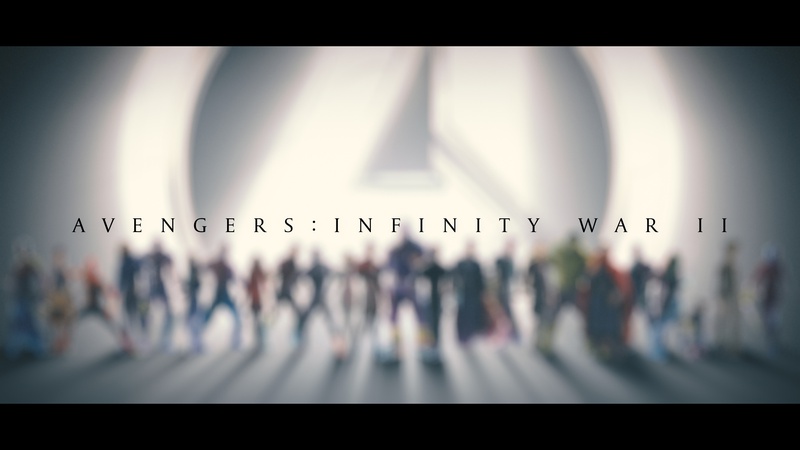 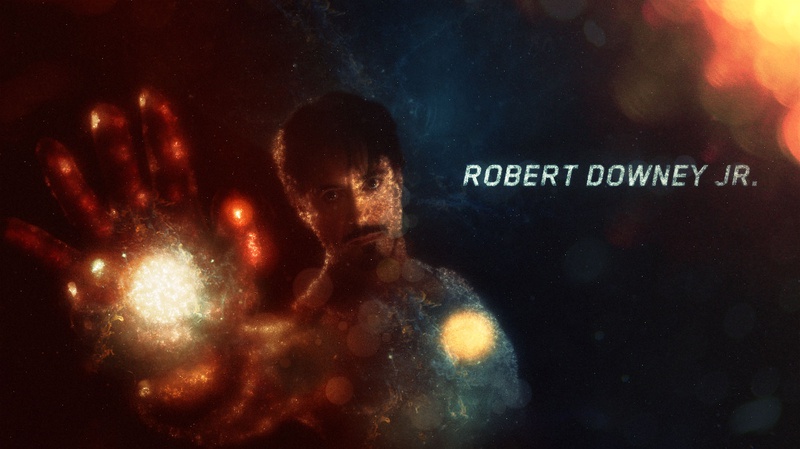 “Honestly, once the excitement died down, it was a bit intimidating. How do you end the movie that ends the story that started 22 movies ago? So, when we talked to Marvel Studios, and Kevin Feige had the idea to give this sequence a 'curtain call’ kind of feel , everything just clicked into place.”

"At the end of these films, fans aren't starving for 'motion design'— they just want more time with these characters . We took inspiration from the fandom in general , especially fan-made supercuts, and decided to make a sequence that celebrated the journey to get to this point."

It was also revealed that Marvel Studios president Kevin Feige had the idea of incorporating the actor's signatures over the footage of their MCU persona "to give a more personal and intimate connection." For the full breakdown of the alternate sequence as well as other tidbits about Avengers: Endgame , you can check out Perception's case study of the film.

For a massive movie like Avengers: Endgame , it comes to no surprise that there were numerous takes on several sequences. Quite notably, some of the designs above still had the original title of Endgame when it was first announced as Avengers: Infinity War Part 2, which suggests that the crew from Perception had a lot of time revising and creating new iterations over time. More so, it also suggests that a few of those revisions incorporated concept art of the MCU heroes before Perception and the head honchos of Marvel Studios settled with the idea of placing footage from previous films.

MCU films are known to have iconic credits sequences over the years and the one with Endgame is no different since it encapsulates all the films that came before it. While it is true that some of the original Avengers still have adventures in the upcoming Phase 4, the credits sequence served as the proper send-off for the MCU veterans. On top of that, Feige's addition of the actors' signatures offered fans a reminder of not just the character's journey but the actor's commitment and passion about the franchise.

All the designs that were considered for the Main-On-End credits sequence helped to deliver a final product that created a fitting and emotional end to the movie-going experience of fans.