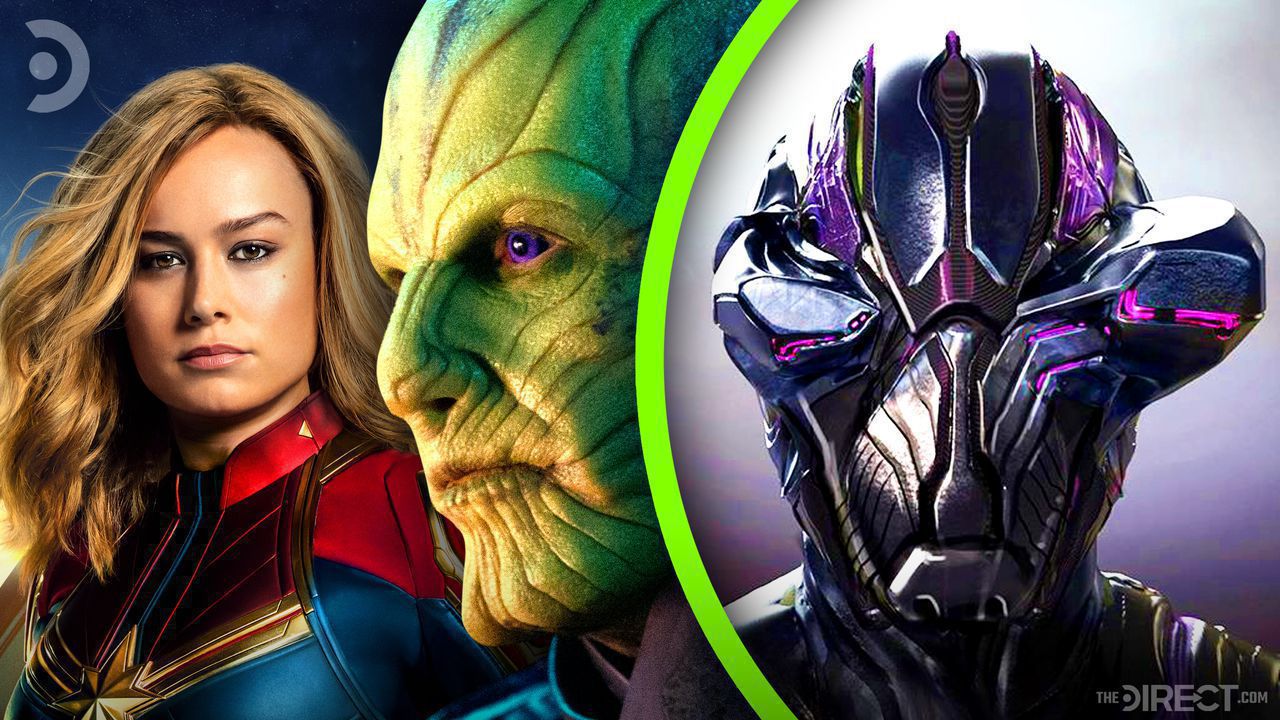 Over the years, the Marvel Cinematic Universe has produced a plethora of designs for the different looks of heroes and villains for their slate of films. Given the amount of time spent on numerous designs for the characters, there's a chance that some of those designs are either rejected or go straight to the unused pile. However, this doesn't mean that the visual artists who worked on the MCU films have completely thrown away those rejected ideas.

It has been well-documented in the past several years how several MCU visual artists have shared a wide array of exclusive concept arts that didn't make the final cut of the film. From Avengers: Age of Ultron to Guardians of the Galaxy, there has been no shortage of concept arts that have been popping up in the realm of social media. It seems that an intriguing piece of art has been added to the list while potentially teasing what lies ahead.

Ian Joyner, Visual Development Supervisor at Marvel Studios, has shared an unused piece of concept art from 2019's Captain Marvel, which features a design for a Skrull battle helmet.

Even if the shape-shifting aliens are bad guys in Marvel Comics, the 2019 flick showed that the Skrulls are good guys. However, an upcoming Secret Invasion Disney+ show could prove that there are still evil Skrulls in the midst, and this unused design for a battle helmet may be used as armor for the impending invasion.

All in all, the introduction of the Skrulls to the larger MCU should serve as an indication of bigger things to come. 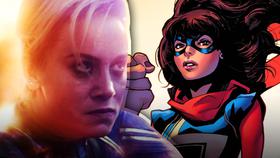