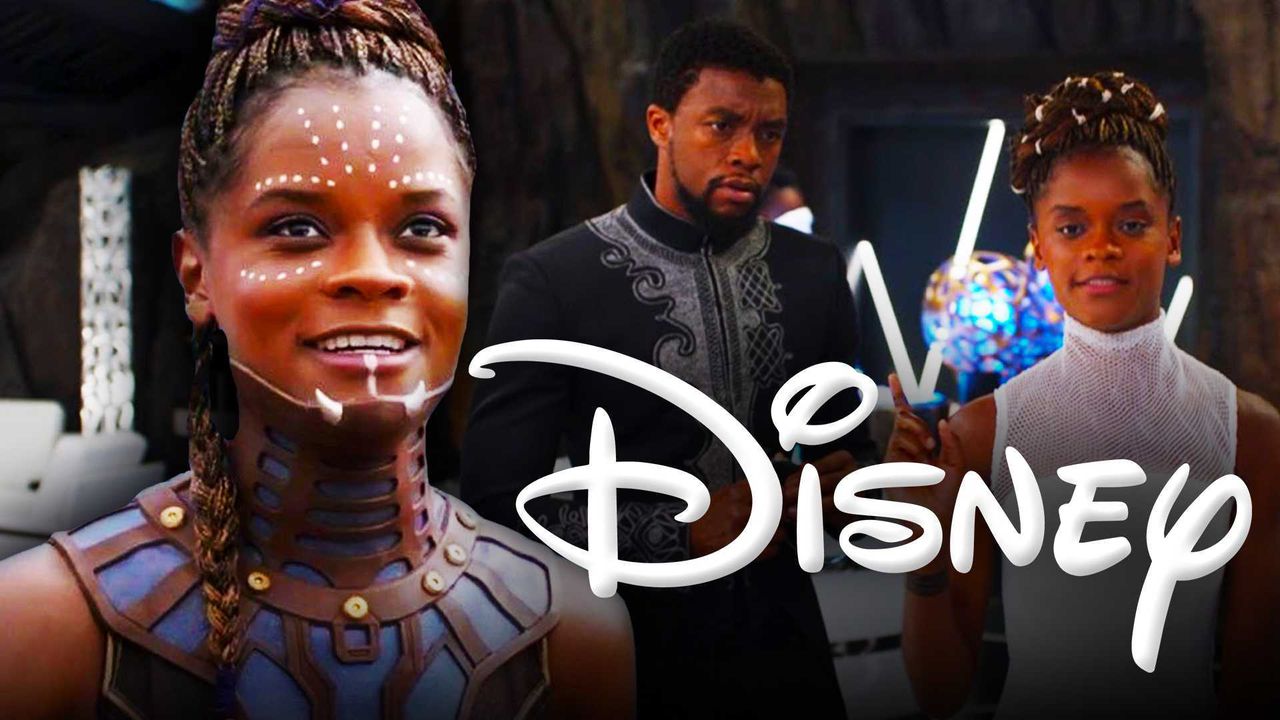 If you haven't heard by now, or simply live under a rock, The Mandalorian just recently lost one of its main stars: Gina Carano, AKA Cara Dune. The reason for this was quite clear-cut. Disney, along with a good chunk of the internet, was not a big fan of her controversial tweets, as many believed them to be anti-Semitic messages that compared being a Republican to that of a Jew during the Holocaust. This most recent thread of social media messages lit a spark that quickly grew into a wildfire--a force that put a stop Gina Carano's rising career as she knows it.

Carano's expulsion from the Star Wars franchise brought with it wide-reaching effects. She was reportedly set to have her own spin-off series in the works alongside being a potential big focus of the upcoming Rangers of the New Republic show for Disney+.

Even her upcoming Cara Dune action figures were canceled, alongside her actual character in the show, leaving a vacuum where her character once was in The Mandalorian world. The future of the character is now up in the air, with the potential of a recast having been discussed.

Gina Carano isn't the only Disney star to have gotten herself into a media frenzy. Back in August 2019, Mulan star Yifei Liu sparked fires across Twitter when she tweeted out in support of the Hong Kong police during the government's crackdown on pro-democracy protests. Even more recently, in December 2020, none other than Black Panther star Letitia Wright tweeted messages that indicated disapproval of the novel coronavirus vaccine while also "liking" and replying to tweets about the cancelation of Black Panther 2.

So why do Liu and Wright remain under Disney's umbrella, when Gina Carano got the full dismissal? Well, The Hollywood Reporter may have an understanding of why things played out the way they did.

In an editorial discussing Disney's firing of The Mandalorian star Gina Carano, The Hollywood Reporter addressed the fact that two previous Disney stars also got into a media frenzy for their controversial tweets.

Those two Disney stars were Letitia Wright and Liu. Wright sent out tweets amplifying messaging questioning the safety of the novel coronavirus vaccine, along with comments disparaging trans people--while Liu sent out tweets in support of Hong Kong police during the government's crackdown on pro-democracy protests.

The Hollywood Reporter notes that their sources say that neither actress was talked to by Disney, as the studio chose to let both matters blow over--something aided by Wright's deletion of her Twitter and Liu's avoidance of Hong Kong discussion points while promoting Mulan.

'Black Panther 2' was rumored to be casting for two Mayan, indigenous characters named "Zyanya" and "Cadmael."
Michael B. Jordan admitted that he can't "say too much" about his possible return in 'Black Panther 2,' but he would return if given the chance.
Ryan Coogler was confirmed to have joined the crew of the untitled 'Wakanda' Disney+ series as a writer.
See All Black Panther 2 News, Rumors and Leaks on DirectFact

The key difference between the situations was that both Wright and Liu didn't continue to express thoughts in a way deemed inappropriate by Disney. Letitia Wright even went as far as deleting her Twitter entirely, while Liu avoided the topics of her tweets altogether while promoting Mulan. Gina Carano however, did quite the opposite. Even after being fired, Carano has still been very loud in her disapproval of being "canceled".

While Mulan has already come and gone, Black Panther 2 is still very much on its way. From recent casting to a Wakanda spin-off show, the world introduced to us by Chadwick Boseman very much remains a key focus within the MCU even after his sad passing.

This means that Letitia Wright still (supposedly) has plenty more time in the limelight. The pressure of continuing Boseman's legacy without him must be a heavy one--so it's not hard to understand that Wright may be in a rough spot personally. Something that one can only imagine the rest of the Black Panther cast and creative team is dealing with as well.

With Carano's firing, a precedence has been set. Fans of Wright's Shuri are hoping that the actress keeps her nose to the ground to stay from blowing up in the same way Carano did.  Another massive unwanted MCU shakeup is the last thing anyone wants--especially ones related to Wakanda. Wright's time away from Twitter is a strong sign that she'll continue to stay an important part of the Disney and Marvel family. 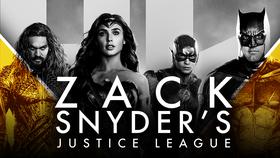 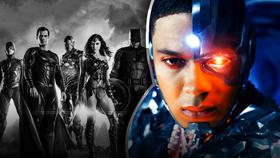