Monday night’s Quarantine Watch Party hosted by Comicbook was the most star-studded to date, with Avengers: Endgame writers Christopher Markus and Stephen McFeely, directors Anthony and Joe Russo, and even some of the movie’s cast members joining fans on social media as they watched the movie. Of course, they shared plenty of behind-the-scenes stories and facts about the film , but one particular tweet left fans with more confusion than clarity...

A QUESTION OF WORTHINESS 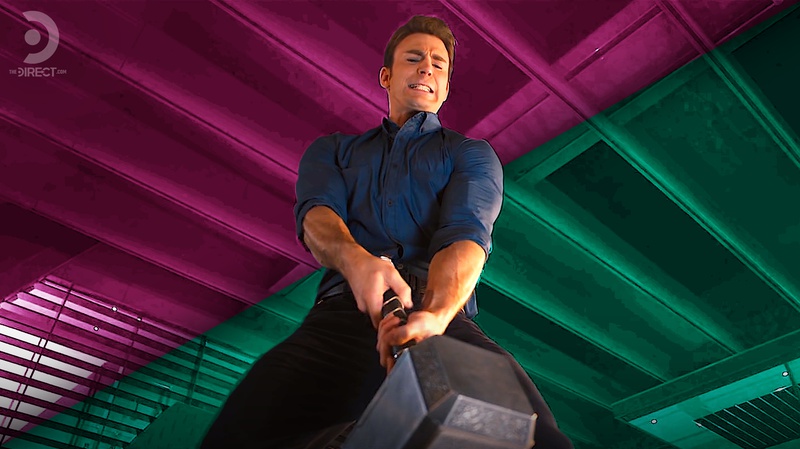 Fans went absolutely crazy upon seeing Captain America wield Mjolnir against Thanos in theaters. Many of them had been waiting for him to pick up the hammer ever since the afterparty scene in Avengers: Age of Ultron , in which he was shown to be able to nudge it slightly while the other Avengers failed to pick it up and be worthy of the power of Thor. After Cap successfully wielded Mjolnir to (temporairly) beat down Thanos in Avengers: Endgame, the question arose of whether or not Cap had been worthy all along, or if something happened between Age of Ultron and Endgame to fully cement his worthiness.

During the virtual viewing party, a fan asked just that, and writer Christopher Markus gave the following response:

I'd say he's not completely worthy yet. He still has the secret of Tony's parents' death to resolve. -CM #AvengersAssemble #QuarantineWatchParty https://t.co/xbUI6nbo1f

It's an intriguing idea to think that Cap holding back the secret of Tony Stark's parents being murdered by the Winter Soldier (instead of the car accident Tony always believed caused their demise) was the reason Cap wasn't able to fully move Mjolnir during Age of Ultron. In fact, this a popular fan theory after Captain America: Civil War was released, and it's interesting to know that the writers who penned both Civil War and Endgame (as well as several other Marvel features) had this same this same belief in their minds as well. However, it doesn't seem like this can be truly considered canon yet, given a previous statement made in regards to this topic.

Markus’s tweet about the status of Captain America's worthiness directly contradicts a statement made by the Russo Brothers during their appearance on the podcast Happy Sad Confused last spring, shortly after Endgame was released. When posed with the same question, one brother explained, “In our heads, he was [always] able to wield it,” further clarifying that, “he didn’t know that until that moment in Ultron when he tried to pick it up, but Cap’s sense of character and humility and, out of deference to Thor’s ego, Cap in that moment realizing he can move the hammer, decides not to.”

So, was Captain America always worthy to wield Mjolnir, or did he have more to prove before the final battle with Thanos rolled around? And what makes one worthy of wielding the hammer to begin with? The world may never know. 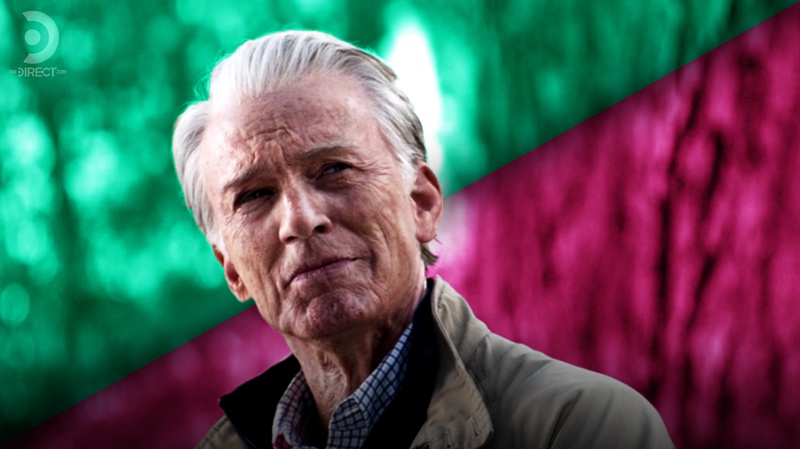 It may seem odd for the writers and directors of a movie to have vastly different ideas behind such a big moment, but this actually isn’t the first time this type of contrast in story views has happened with the Avengers: Endgame team. Another big question fans were left with after seeing the movie was whether the 1940’s era that Steve Rogers travels to at the end of the film was part of the same timeline as the majority of events in the MCU or if he created an entirely new timeline through his time travel. It was a question many were surprised wasn’t definitively answered in the film, but fortunately both the writers and directors were quick to clarify.

Un fortunately, their responses didn’t exactly line up with each other. When asked how Cap's return to the 1940's worked in a QQ interview, Joe Russo responded by saying:

"To me, [Captain America]’s action in the end wasn’t the fact he wanted to change anything, it’s more like he has made a choice. He chose to go back to the past and lived with the one he loved for the rest of his life. The time travel in this movie created an alternate reality. He lived a completely different life in that world. We don’t know how exactly his life turned out, but I’d like to believe he still helped many others when they were needed in that world. Yes, there were two CA's in that reality, it’s just like what Hulk said, what happened in the past has already happened. If you go back to past, you simply created a new reality. The characters in this movie created new timeline when they went back to the past, but it had no effect to the prime universe. What happened in the past 22 movies was still canon."

However, when the same question that was asked to the Avengers: Endgame writers by Fandango , co-writer Christopher Markus said:

"We are not experts on time travel, but the Ancient One specifically states that when you take an Infinity Stone out of a timeline, it creates a new timeline. So Steve going back and just being there would not create a new timeline. So I reject the 'Steve is in an alternate reality' theory. I do believe that there is simply a period in world history from about '48 to now where there are two Steve Rogers. And anyway, for a large chunk of that one of them is frozen in ice. So it's not like they'd be running into each other." 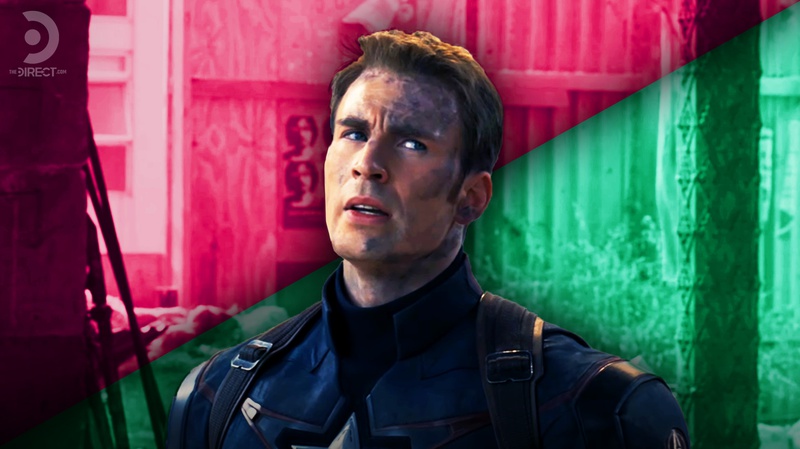 Considering how these directing and writing duos are clearly used to working with each other and putting a lot into making their MCU installments the best they could possibly be, it seems like a major oversight to not ensure they were on the same page with some of the big character beats and plot moments. While fans would have been thrilled to see Captain America wield that hammer whether he was previously worthy of doing so or not, a clear answer to that question (whether it was addressed in-canon or simply agreed upon by the writers and directors and revealed after-the-fact) would give us a better understanding of his character arc as a whole.

As for how Steve returned to the past at the end of Avengers: Endgame , not having a clear answer on that isn't just frustrating to fans, it's left them unsure how to look at the MCU and how time travel works in it. There are tons of implications either way (If Steve created a branched reality, will we see other characters do so someday as well? And if he is in the main MCU timeline, how did his stay in the past not have a ripple effect on things as we previously knew them?)

With both the Russos and Markus & McFeely stepping away from Marvel for now, these questions will likely be in the hands of other members of the MCU creative team. Going forward, we can only hope that these writers and directors will make sure to agree upon story elements like these before their movies are released to mitigate fan confusion.