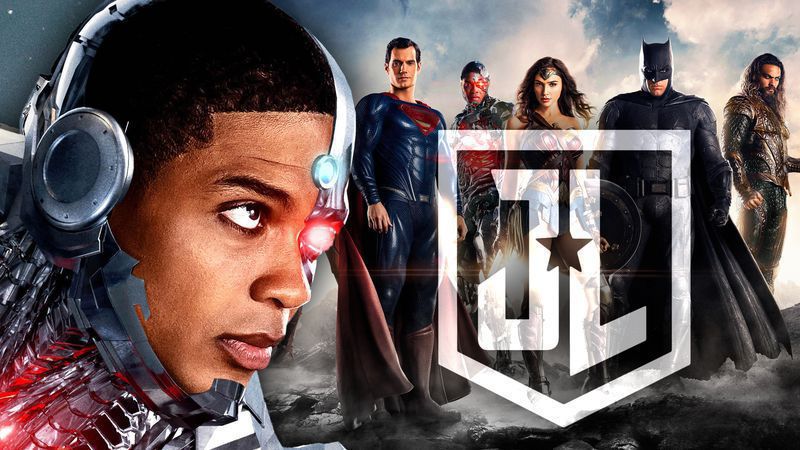 Zack Snyder's Justice League is set to give fans a far different movie from the theatrical version of the film that was released in 2017. Through the most part of fans' grassroots campaign of the Snyder Cut, Snyder has been teasing fans of what to expect about his version of the film, which includes the likes of storylines being revamped and the addition of major DC characters. One of the major differences revolves around Ray Fisher's Cyborg.

In the midst of the Snyder Cut campaign, Fisher has been vocal about his support of Snyder's vision for the film and his character, with him even saying that he would release the cut immediately if it was up to him. Given that the Snyder Cut will finally see the light of day, Snyder didn't waste any time in teasing Cyborg's role, hinting that Cyborg's story is indeed the heart of the film. While fans can expect a massive role for Cyborg in the Snyder Cut, it seems that a key aspect of the character will ultimately be left out.

A Reddit post has shown a brief clip of Ray Fisher telling fans "not to count" on any Cyborg catchphrase in Zack Snyder's Justice League.

The most notable catchphrase of Cyborg is "booyah" which was actually uttered by Fisher from Joss Whedon's theatrical cut of the film. However, given Fisher's recent comments, it is unlikely that it will be featured in the upcoming Snyder Cut. While it could be a bummer for some fans, this reveal from Fisher actually makes sense, considering the massive reshoots that were done along with the intended tone of Snyder in his films.

Cyborg's role in the Snyder Cut has been teased several times by Snyder himself, giving fans an idea of what to expect from the character's heroic journey in the film. In a previous tweet, Fisher revealed that Snyder and Justice League co-writer Chris Terrio gave him "a seat in the creative table" to "give input on the framing of the Stones before there was even a script." In many ways, this is a clear indication of Cyborg's huge role and Fisher's influence on the character's story.

While it will be a while before fans will get to discover Cyborg's role in Snyder's Justice League, the reveals about the character should be enough evidence that the character will receive a far better treatment from the film's theatrical cut. As a result, omitting the character's catchphrase could even end up as a good compromise for the character moving forward.

Tom Drew - While we may not see Cyborg's iconic 'booyah', I hope this means we'll instead be getting one of Cyborg's other famous catchphrases 'You should probably move", which was in the original trailer but cut from the movie! 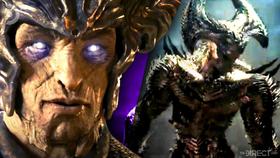 WandaVision: 10 Sitcoms That Could Influence the Marvel Disney+ Show