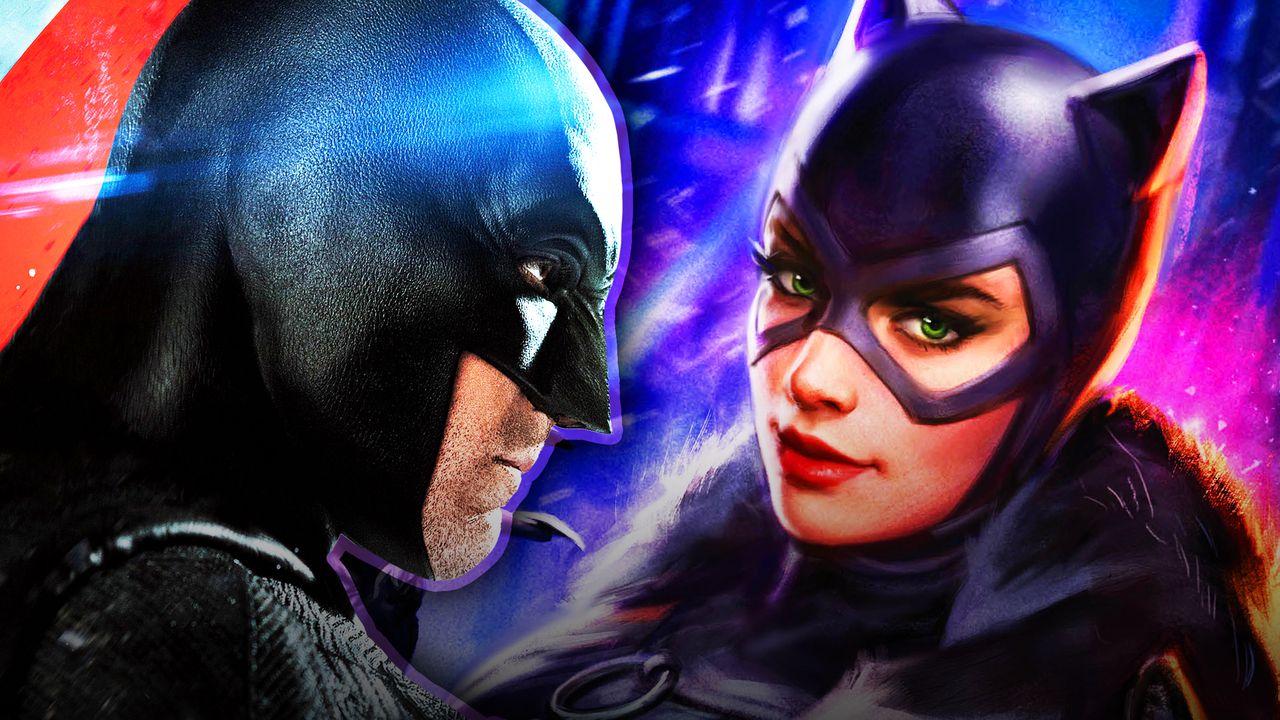 Ahh, headcanon: The internet's favorite way of mentally supplementing or altering elements of their favorite franchises. For example: A lot of Star Wars fans love imagining that General Hux would be a cat person.

And apparently, the concept of headcanon isn't lost on the producers and filmmakers behind the things which fans hold so dear. James Gunn could probably write volumes on background details that he's dreamed up for his Guardians of the Galaxy films for Marvel Studios.

As it pertains to the DCEU, Batman v. Superman director Zack Snyder has some interesting thoughts on the unseen history between Ben Affleck's Batman and Selina Kyle aka, Catwoman.

Speaking to the podcast, The Nerd Queens (via MovieWeb) Zack Snyder shared some of his personal thoughts on the trajectory that Bruce Wayne and Selina Kyle's relationship could have taken in the DCEU and even goes as far as to fancast actress Carla Gugino in the role:

"Probably I would say Carla's Catwoman [is perfect]. You would have to say, there's a flashback to ten years ago, where they were a thing. And then he had to arrest her, I don't know what happened, or he had to let her go, and it tweaked him. And now, who knows what she's doing now, she's running some sort of international antiquities or something, and he needs to retire, and they find each other. Yeah, I do think Carla is --- yeah, she is good."

It's not often that a writer will come up with a story that gives Bruce a happy ending beyond the Bat, so it's almost poignant the picture Snyder paints here.

Bruce and Selina are often depicted as an item in many incarnations. Although their romantic relationship is often an adversarial one as well, as evidenced by Tim Burton's Batman Returns, among other Bat-Installments.

Regardless, it's pretty cool to see that Snyder thinks about these things. Obviously, he's a massive Batman fan so it makes a lot of sense that he'd mentally fabricate a rough backstory for some of his favorite characters. The question remains though: Could fans ever see this pairing of Ben Affleck's Batman and a potential Snyder Catwoman?

Perhaps not, but given Ben Affleck's seemingly renewed interest in playing the character - Affleck is set to reprise his role in Andy Muschietti's The Flash - anything's possible. 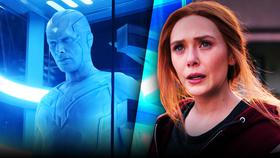