Wonder Woman 1984 Cleverly Brings Back Side Character From First Movie 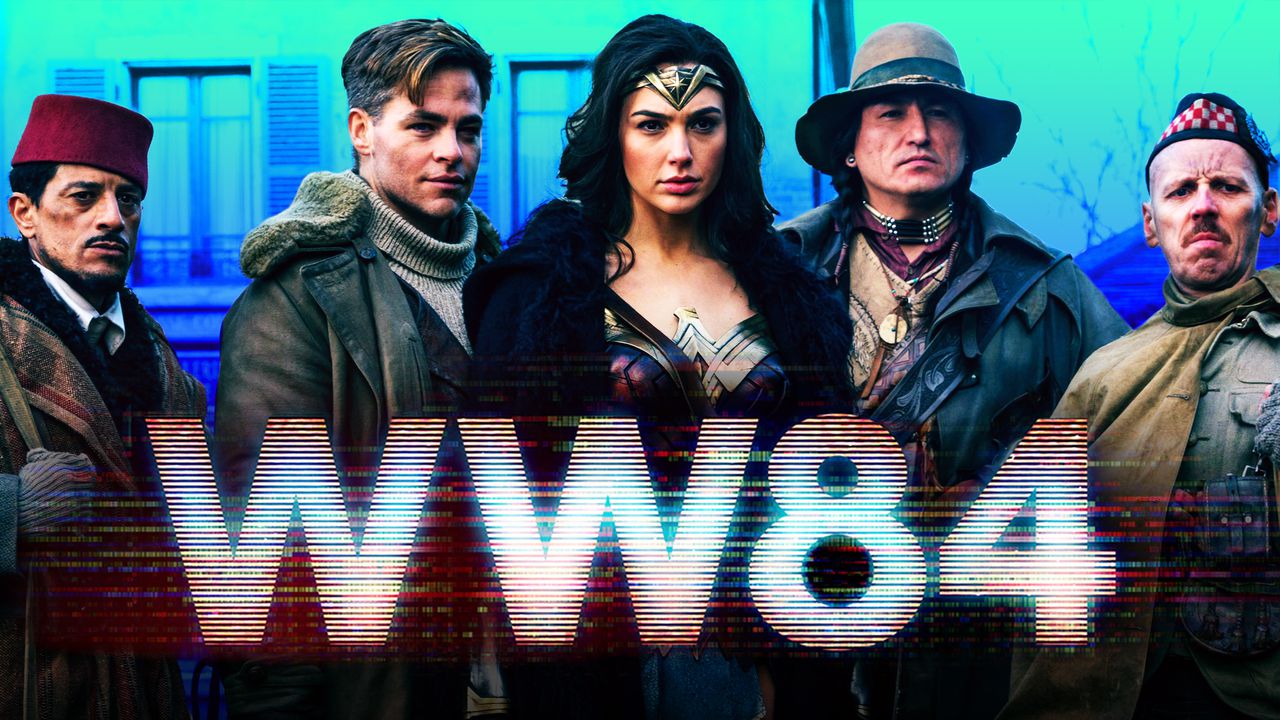 Wonder Woman 1984 has officially released, with the film having a simultaneous launch in theaters and on streaming through HBO Max.

After initial positive buzz from critics, the film's review scores took somewhat of a nosedive after subsequent, post-release reactions. Rotten Tomatoes even altered its critics consensus to reflect this, an act rarely carried out by the website.

Though the response has been quite divisive regarding the film's story, Wonder Woman 1984 is still able to pack in some fun action sequences and emotional moments between its leads. WW84 also includes a few Easter Eggs despite its relative disconnect with the rest of the DCEU, including a fun, spoiler-filled reference during the film's post-credits scene.

While Steve Trevor made a return in WW84, none of Diana's other WWI pals made it back for the sequel. That is except for one, though her cameo was very, very brief...

During an introductory scene in Wonder Woman 1984, an old photo can be seen of Etta Candy and Diana Prince together in New York.

Candy looks much older than she did in the original Wonder Woman, with the photo likely being taken several decades after the end of the first World War. The photo's placement in this scene implies that Candy had passed on prior to the events of WW84, adding to her sense of loneliness at the start of the film.

"Did you catch the little photo of elderly Etta who remained friends with Diana all along ♥️ It was so good to say hi and catch up with everyone for just one day. Plus this photo will now be my online dating profile picture."

To recap, Etta Candy was Steve Trevor's secretary in 2017's Wonder Woman. She helped Diana adjust to America following her departure from Themyscira, most notably aiding Wonder Woman with her fashion sense. Though her role was limited, Lucy Davis added some comedic relief through her portrayal of Etta Candy.

Etta Candy is a classic supporting character from the comics who dates back to the Wonder Woman's Golden Age, being retooled and reinterpreted over the decades. Originally, Candy was a one note character who, as her namesake suggests, was a lover of sweets. However, the character has since been adjusted to fall more in line with her film incarnation, being the secretary and aide to Steve Trevor.

Etta Candy's inclusion in Wonder Woman 1984 adds greater tragedy to Diana's position at the beginning of the film. At the start of WW84, Wonder Woman is at her lowest and loneliest point, having lost everyone she knew. Etta Candy's death is another devastating blow to Diana that demonstrates the great loss that she carries around with her.

It was made clear in Batman v Superman: Dawn of Justice and Wonder Woman that Diana was deeply saddened by the loss of her friends from WWI, shown through the old photograph of her, Steve, Charlie, Sameer, and Chief Napi together. Etta Candy was the only character missing from this ensemble, so it is nice to know that Diana still maintained a friendship with Candy after the war, even if it couldn't last forever.

Ultimately, Candy's inclusion is a fun way to feature the character in WW84, while adding to Diana's thematic and emotional journey.

Etta Candy can be seen briefly in Wonder Woman 1984, which is out now in theaters and on HBO Max.