Is That Doctor Strange In WandaVision's Updated Post-Credits Scene? 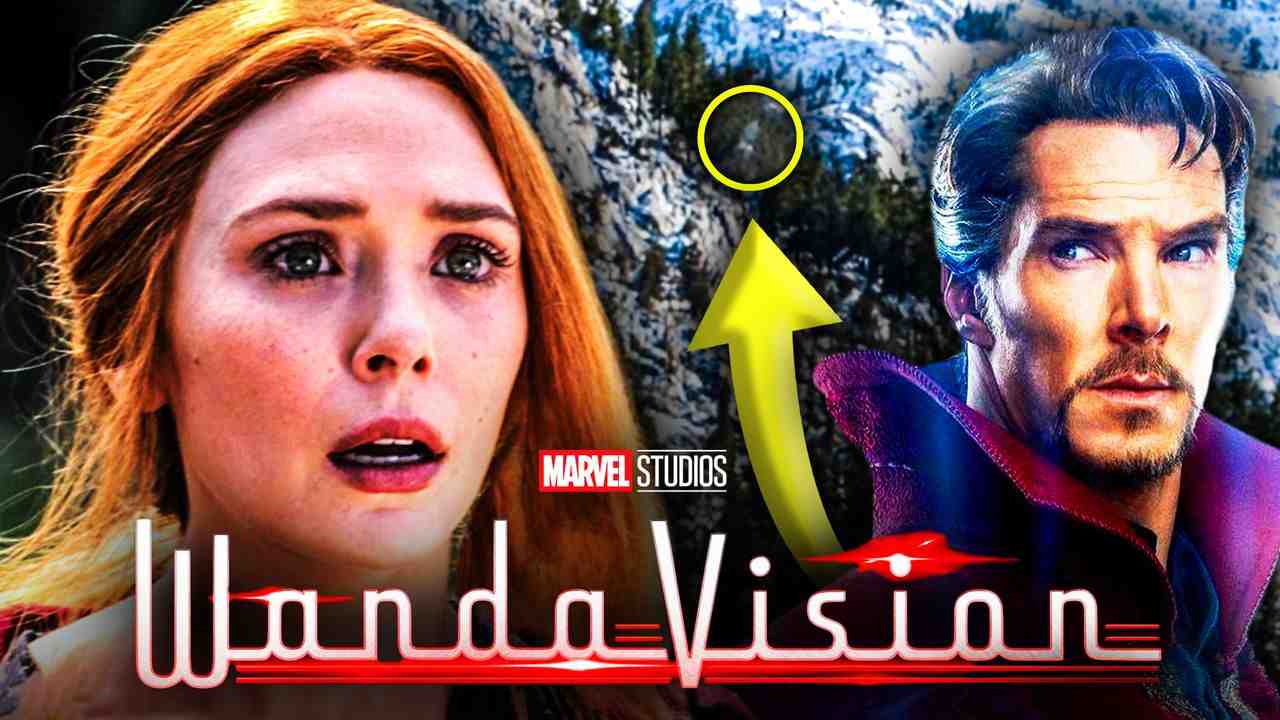 It's been several months since WandaVision concluded, although the lasting effects of the reality-bending event series are sure to be felt in the MCU for some time to come. With Wanda set to return in next year's Doctor Strange in the Multiverse of Madness , the consequences of the Scarlet Witch's meddling with reality are far from over.

Ever since Wandavision was announced, Marvel Studios has made a point of emphasizing the strong link between Wanda's solo adventure and Doctor Strange's long-awaited sequel. Based on this, many fans were expecting the Sorcerer Supreme to show up to help out in the series finale, so it's safe to say there was viral disappointment when the concluding episode held no surprise cameo .

However, in a surprising twist, a recent update to the post-credits scene of the WandaVision finale appears to show a mysterious floating silhouette. Could it truly be the Sorcerer Supreme as many fans online are suspecting?

The Direct recently reported that Marvel Studios has recently updated the post-credits scene of WandaVision with some visual changes to the scenery surrounding Wanda's isolated woodland cabin.

Following the discovery of the updated post-credit scene, one eagle-eyed fan has shared on Reddit that the updated scene appears to feature a mysterious translucent silhouette floating down towards Wanda's cabin.

A close-up look at the silhouette has been shared on video by Twitter user @s_cumberstrange and can be viewed below:

WHO OR WHAT IS VISITING WANDA?

The possibilities of this newly-added floating character are truly endless and could have significant implications for how Wanda will first appear within Doctor Strange in the Multiverse of Madness .

A natural assumption for the identity of this silhouette is Doctor Strange, who could be visiting the Scarlet Witch in astral form to seek her help with a multiverse-centric crisis, or to discuss her newfound magical powers.

While it does sound fun to imagine Marvel Studios updating WandaVision to subtly add the Doctor Strange cameo many had craved for , the evidence seems to lead more towards this being a rendering mistake.

As the camera zooms in towards the building, the mysterious silhouette doesn't appear to change in size or move position on the screen, suggesting this was an unintentional addition to the scene. No matter the answer to this mystery, it will certainly keep fans talking.