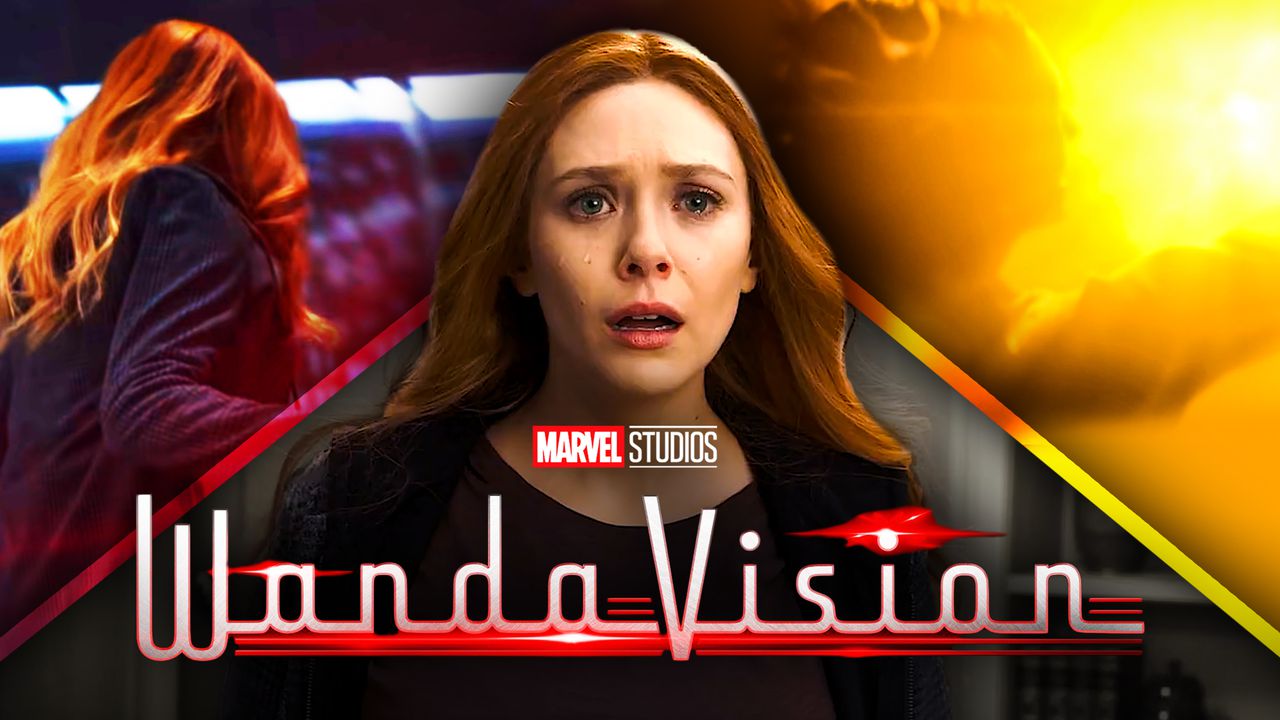 Warning — This article contains spoilers for “Episode 8” of WandaVision.

After exploring different eras of sitcoms, WandaVision is now gearing up for an explosive finale. The previous chapter of Wanda's fabricated reality took a dark turn when it was revealed that Kathryn Hahn's Agnes was actually the MCU's version of Agatha Harkness, spelling trouble for the Avenger and the rest of Westview.

The latest installment of the hit MCU show didn't waste any time in revealing the main reason behind Agatha's involvement, while also featuring a captivating recap of Wanda's past. On top of that, it also included numerous Easter eggs that provided more insight into Wanda's grief throughout the Infinity Saga.

Now, to celebrate the release of the mind-blowing episode, several pieces of promotional materials have emerged.

Marvel Studios officially released a new trailer for “Episode 8 — Previously On” of WandaVision, showing off scenes from the penultimate chapter of Wanda and Vision's MCU adventure.

Another image provides a menacing look at Agatha, while standing beneath the rubble of Wanda's house in Sokovia.

A GRAND SET-UP FOR AN EPIC MCU FINALE

In true Marvel fashion, the trailer clearly shows a compelling preview of what's to come, mainly aimed at those viewers who haven't seen the episode. The montage of footage displaying different perspectives of Wanda in multiple segments of her past should serve as a solid way of enticing MCU fans.

The first batch of stills is a fitting inclusion, considering the fact that the episode is seen through the lens of Agatha and Wanda. In a way, the powerful witch from Salem appears to be the perfect guide for viewers in terms of understanding Wanda's heroic yet tragic journey, revealing hidden truths that have yet to be unraveled (with the assistance of magic).

From paying tribute to Wanda's MCU roots all the way to catching up viewers with what happened to the character after Avengers: Endgame, “Episode 8" essentially propels the plot of WandaVision in a meaningful manner.

Now that everyone is fully aware of the truth behind the Westview anomaly, it seems that the finale of the inaugural Marvel offering under the Disney+ banner is poised to give game-changing action that has the potential to redefine the landscape of Phase 4.