On Tuesday of this week, it was announced that the release of Black Widow , the standalone film for the eponymous character planned to kickstart Phase 4 of the MCU, has been delayed due to concerns surrounding the COVID-19 global pandemic. While a new release date has not yet been announced by Marvel Studios, new content from the film is still making its way to fans, including new footage courtesy of a BMW promo , as well as a recent interview with director Cate Shortland released by Empire magazine . The Empire magazine feature for Black Widow promises even more content from the film when it officially hits newsstands this week .

Today, Black Widow content from the Empire issue has trickled onto the Internet ahead of its newsstand release. Two new stills from the film, featuring Scarlett Johansson as Natasha Romanoff and Florence Pugh as Yelena Belova, have leaked onto Twitter . The stills appear below. 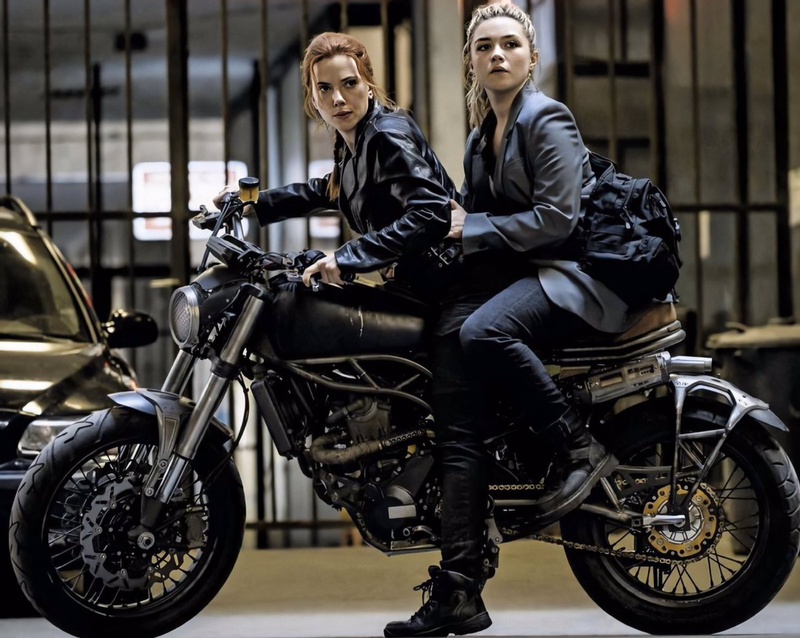 Natasha (Scarlett Johansson) and Yelena (Florence Pugh) in action during a scene from Black Widow . 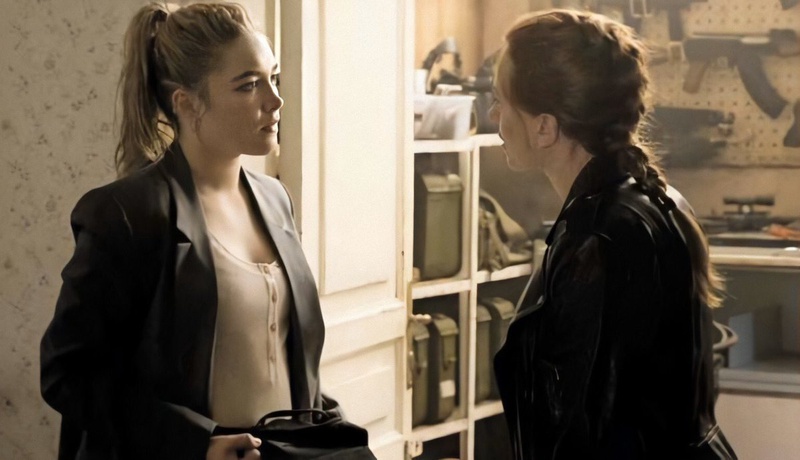 Yelena (Florence Pugh) and Natasha (Scarlett Johansson) in what appears to be an intense conversation.

Promotional material from the film has so far focused heavily on Natasha, Yelena, and their dynamic. These two new stills further indicate that Natasha and Yelena will likely spend a significant amount of time together over the course of the film, and that their "sisterly" bond will be important to its story. It appears that the two characters will share a variety of scenes, from action sequences to the quieter and more emotional.