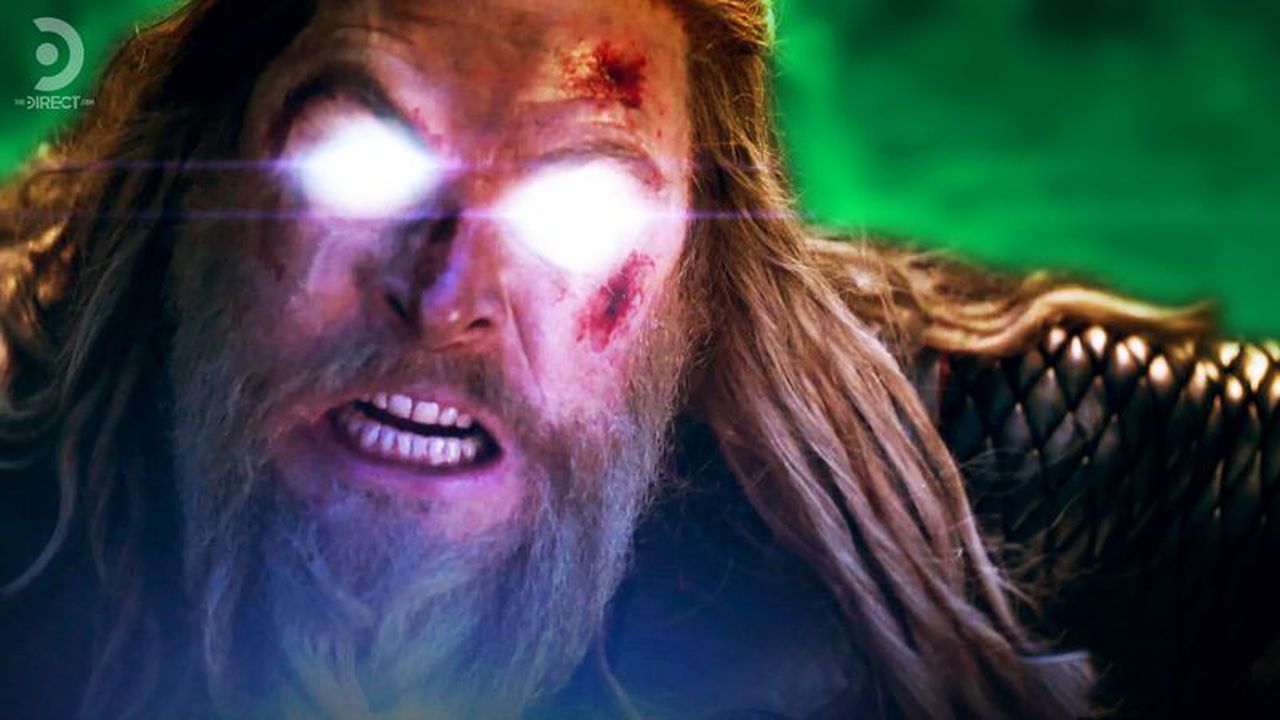 While the Coronavirus delays continue to keep the entertainment world at a standstill, Marvel Studios is still working dilligently to prepare for their upcoming slate of movies. Even with the beginning of the Marvel Cinematic Universe's Phase 4 pushed to the end of the year, Marvel CCO Kevin Feige and his team still have eight movies and eight Disney+ shows in one stage of production or another. Along with filming hopefully resuming sooner rather than later, the MCU team still has potentially dozens of new roles to cast for upcoming projects. A new rumor has shed some light on one of these new roles for one of Phase 4's most anticipated sequels.

An exclusive report from the Illuminerdi has revealed a casting call for a young supporting lead character named "Zappa" in Thor: Love and Thunder. The Marvel Studios team is looking for a young black male, 11-12 years old, and either African-American or Black-British. He is described as being intelligent, fearless, mature, and having a good sense of humor.

This could be a potentially exciting new character for the next Thor installment, which has a number of different potential outcomes for the God of Thunder's continued stories. One theory is that the name Zappa could a misdirect, which Marvel Studios has done plenty of times over the years. The name Zappa doesn't exactly point to any one character in particular from the Thor comics, but looking at the character description, it could potentially mean a rebirth of a mainstay from the first three films: the Asgardian Gatekeeper Heimdall.

Thor: Ragnarok largely dealt the destruction of Asgard, and another important quality of the word in Norse mythology is the idea of a rebirth after that destruction. Avengers: Endgame gave a glimpse of the surviving Asgardians rebuilding a new home on Earth after Thanos killed half of their people both at the beginning and the end of Avengers: Infinity War. With Thor's people in need of a gatekeeper again, it is a possibility that Heimdall could end up coming back reincarnated and in his younger state, which would track well considering Zappa's reported character qualities.

Heimdall's first actor, Idris Elba, has not been reported or confirmed for a return to the MCU after being killed off in Avengers: Infinity War. Thor: Love and Thunder is tentatively set to begin filming in August 2020 and is scheduled to release in theaters on February 18, 2022.