Rey's Skywalker Name Had Been Planned as a Metaphor Since 2014 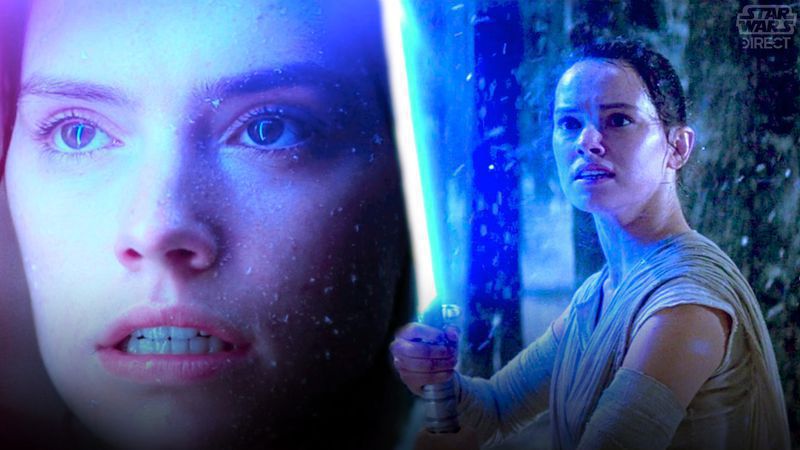 It's no secret The Rise of Skywalker film received mixed reviews, and fans have been both shocked and frustrated at the number of plot points that were relegated to print or held a different meaning than what was shown on screen. It doesn't look like The Art of Star Wars: The Rise of Skywalker will help to stem the confusion as it contains some surprising reveals itself.

ComicBook reports that the new The Art of Star Wars: The Rise of Skywalker book has revealed a different interpretation of the final scene in the film where Rey calls herself Rey Skywalker. It seems Lucasfilm intended the name Skywalker to be more of a title or metaphor than a biological or adopted family name, and had been planning this prior to the release of Star Wars: The Force Awakens in 2014:

"I like the idea that she's going to be our Skywalker, but she's not a Skywalker," Lucasfilm exec Pablo Hidalgo shares in the book, per a 2014 meeting. "Then, for our purposes, 'the Skywalker' is really a metaphor. It doesn't have to be something that's directly connected to blood."

The "Skywalker" name serving as a metaphor is something most fans probably didn't pick up during the film. While this new information is sure to frustrate some fans, it also continues to show that the film didn't communicate certain story points as well as it should. Additionally, this reveal poses the question of whether other Jedi can or will take on the title since its not directly connected to blood. 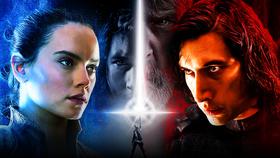 What Did You Think the Name Skywalker Meant When Watching the Film?