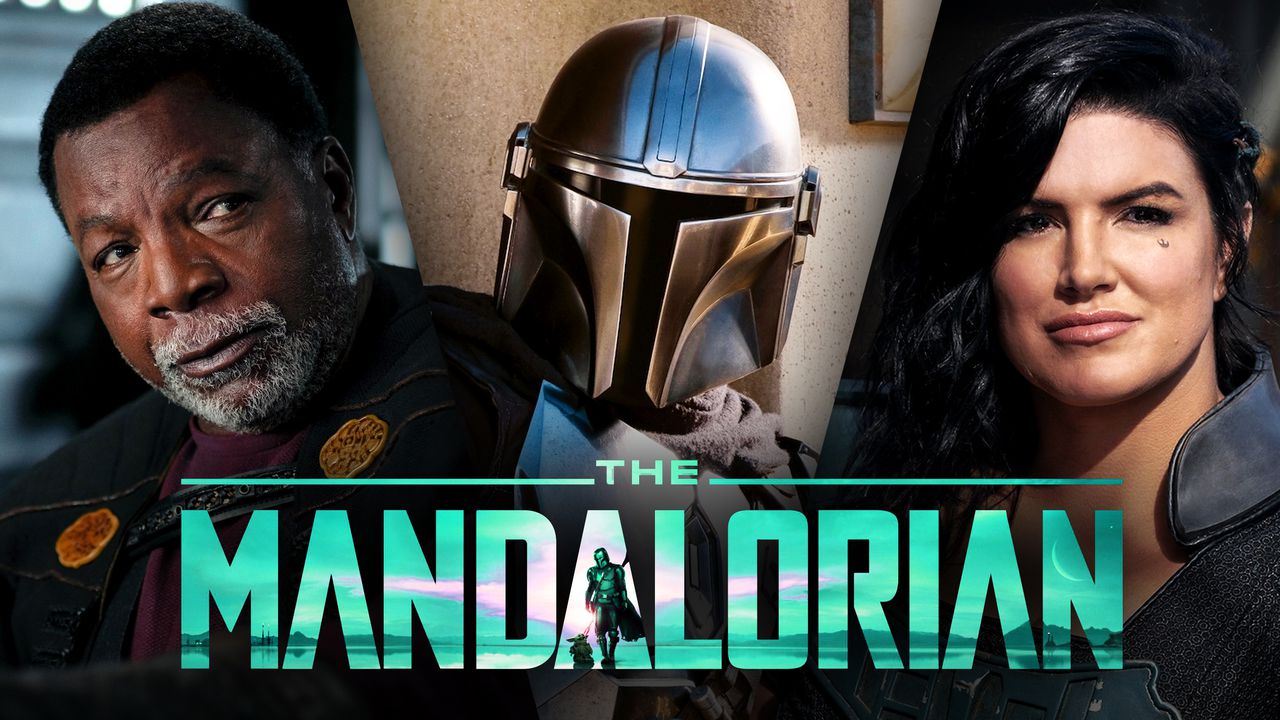 The Mandalorian season 2 is just over a week away but already plans for a third season of the hit Star Wars series are in the works. Back in April of 2020 it was reported that a third season of The Mandalorian was in active development, many months before the second season even had a premiere date. The Mandalorian was lucky to have finished shooting season two before the pandemic shut down productions worldwide and it has been progressing steadily through post-production towards its October release date.

Recently, executive producer Jon Favreau explained how The Mandalorian's unique production processes will be a benefit for the show in the pandemic era. He also commented that the third season of The Mandalorian was moving forward on schedule and production should begin before the end of the year.

New tweets from Skyler Shuler, Editor-in-Chief for The DisInsider, have revealed more insight into The Mandalorian's upcoming third season. According to Shuler, the working title for The Mandalorian season 3 is 'Buccaneer.'

The working title for The Mandalorian season 3 is BUCCANEER!

Now, give me those space pirates! pic.twitter.com/qIUx9ecjBY

The season will reportedly begin shooting next month.

As production begins to resume in the film industry worldwide, this is a very positive sign that The Mandalorian's third season is on the right track. A November production date also lines up pretty closely to previous productions schedules for the series. The Mandalorian season one began shooting in October 2018 through to February 2019 and season two filmed from October 2019 to March 2020. This sees season 3's production starting slightly later than normal, which could potentially push its wrap date back further as well. Whether this will impact The Mandalorian's season 3 premiere date in 2021 remains to be seen.

The working title 'Buccaneer' is also a source of intrigue. Star Wars project code names have always been intensely investigated by fans as they often contain a hidden meaning. For example, the working title for Solo: A Star Wars Story was 'Red Cup' which was in reference to red solo cups. The season one production title for The Mandalorian went by 'Huckleberry,' which many believed was in reference to the western film Tombstone.

What the Buccaneer title could be referring to is anyone's guess, but The Mandalorian season two trailer did reveal that Mando will be traveling via ship at some point this season, so it could potentially refer to more water-based adventures or perhaps space pirate-related antics. Hopefully, the answer will become clearer after season two has completed its run in December.