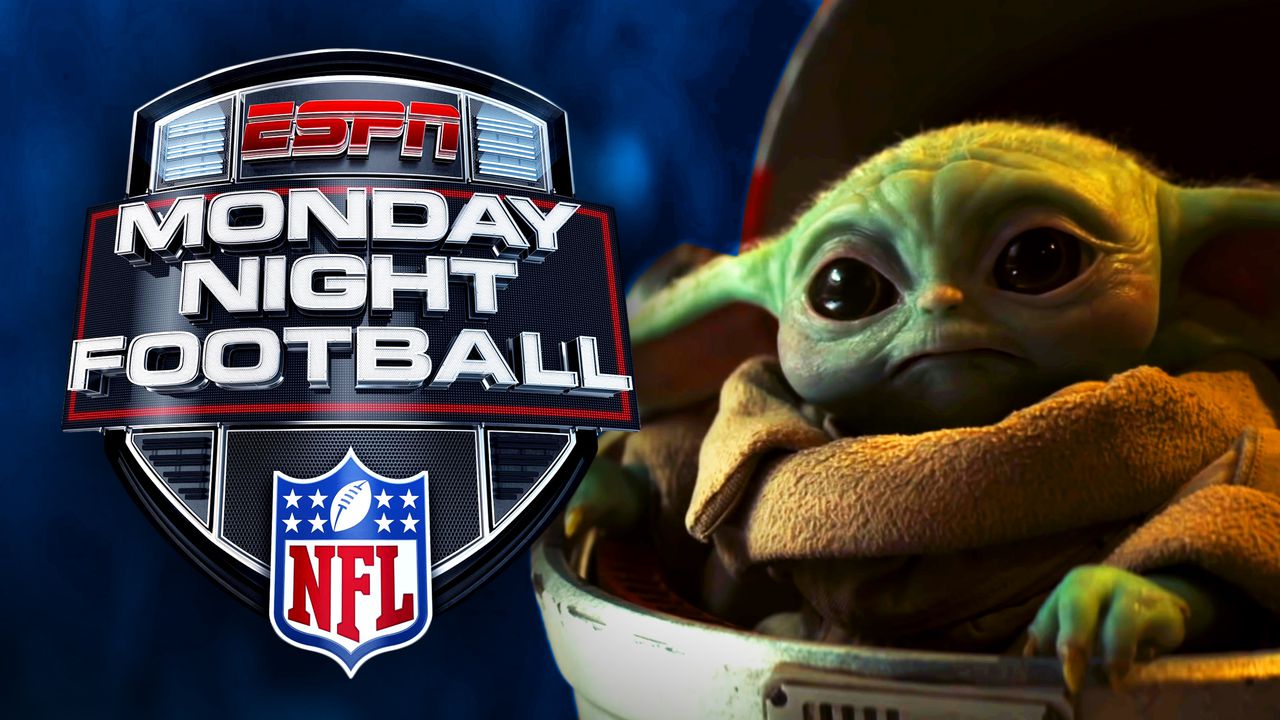 Season two of The Mandalorian is one one of the most hotly anticipated shows of the end of 2020. The Star Wars series captured the hearts of millions when the first season dropped on Disney+ in late 2019.

The titular Mandalorian, a no-nonsense, helmeted bounty hunter named Din Djarin has his world turned upside down when he discovers his latest bounty is a seemingly defenseless infant that the internet quickly dubbed "Baby Yoda". After that, Djarin devotes himself to protecting the child from those who would cause it harm. This storyline is expected to play heavily into the second season as Din Djarin seeks out the Child's home planet.

The second season is set to premiere on Disney+ on October 30. A trailer has been released along with a few other snippets of  footage.

Twitter user JacobsQuest has captured a recording of a new promo for the second season of the hit series. The promo advertises a new look at the show during next week's installment of Monday Night Football this coming Monday, October 19. The game is scheduled to begin at 8:15 PM ET on ESPN.

The teaser utilizes largely recycled footage, but of course Disney doesn't want to spoil any surprises that may come with Monday's new look.

One shot that does stand out however is the few seconds of Greef Karga, Cara Dune and a Mythrol who appears to be the same one from the series premiere. That particular character was not named within the context of the show but did have a bounty on his head and ended up frozen in a block of carbonite.

Djarin can be heard uttering a line that's been heard in a few other pieces of marketing for the second season: "Wherever I go, he goes." This seems to imply that the title character has fully and completely settled into the role of guardian and protector of the mysterious Child. His devotion to this task was, at times, a point of internal conflict for the character in season one. But as Djarin is an orphan himself, as revealed during the first season, he no doubt feels a certain kinship with his new ward.

At any rate, fans will likely be tuning into Monday Night Football next week whether they're sports fans or not, as this new trailer will certainly not be one to miss! 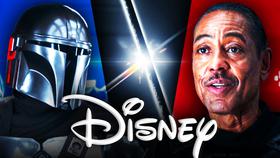 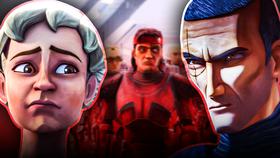 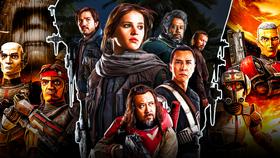 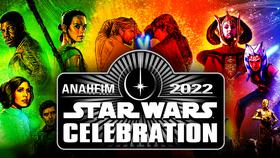 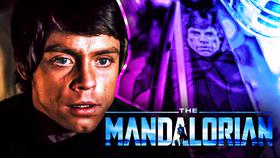