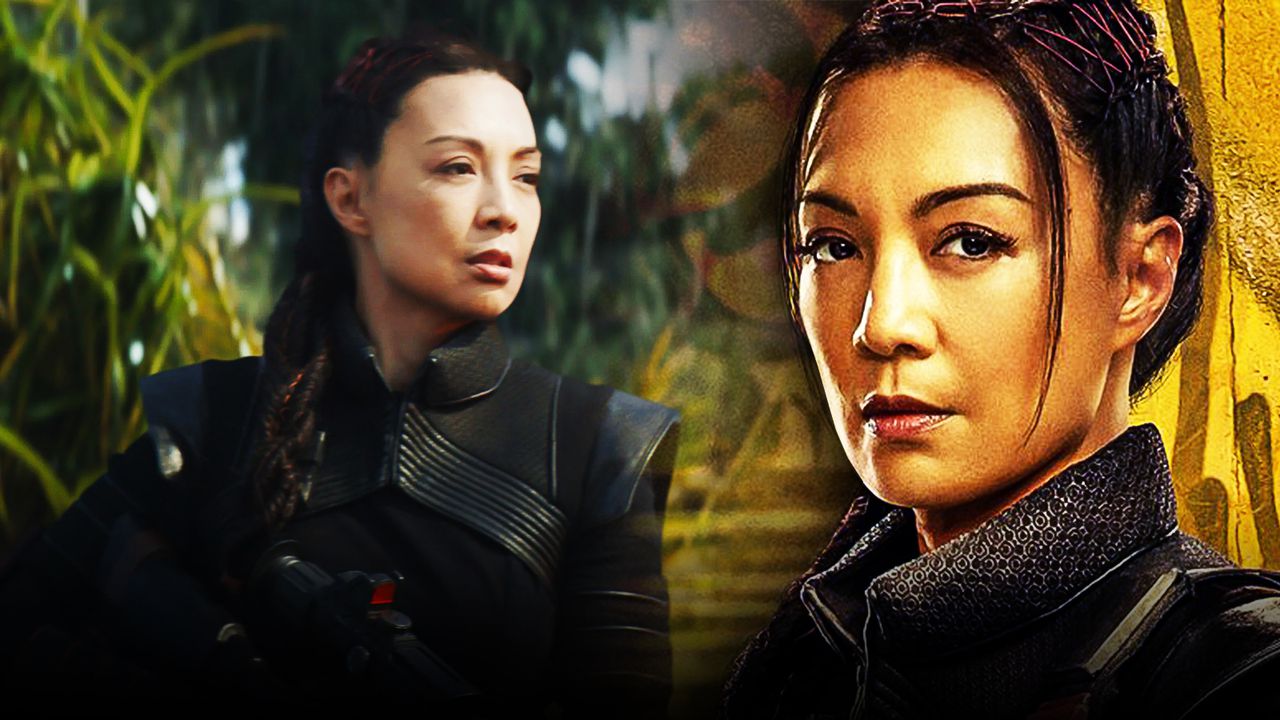 The Mandalorian is bringing out the big guns in the final stretch of the show's already-successful sophomore run. After a self-contained debut season on Disney+ last year, Season 2 brought back exciting characters from previous Star Wars projects to help out Mando and Grogu in their galaxy-spanning adventure.

The latest season already featured the likes of Bo-Katan and Ahsoka Tano from Star Wars: The Clone Wars and Star Wars Rebels, marking their first live-action appearance in the Star Wars franchise. On top of that, the show also delivered the much-awaited return of Boba Fett, giving the character a second lease of life after his untimely "death" during Return of the Jedi.

While The Mandalorian was on point in reintroducing the aforementioned characters, the hit Star Wars show also managed to give characters from Season 1 a much more prominent role. Cara Dune and Greef Karga were both instrumental in further progressing the show's narrative. After seemingly being killed off in "The Gunslinger", Ming-Na Wen's Fennec Shand was also given a larger role this time around.

This week, Season 2 took it up a notch by featuring another action-packed team-up between Mando, Boba Fett, Cara Dune, and Fennec Shand. And now, a fresh look at the dangerous assassin has been revealed.

Disney+ officially unveiled a new character poster for The Mandalorian Season 2, and it features Ming-Na Wen as Fennec Shand.

Ming-Na Wen's Fennec Shand is one of the characters who stole the show during "Chapter 15: The Believer," and it's fitting that the character was featured in her very own character poster. After a sudden end to her The Mandalorian journey in Season 1, fans were hoping for the eventual return of the character, and Fennec's surprising inclusion didn't disappoint.

Fennec's return in "Chapter 15" proved to be a massive win for The Mandalorian Season 2 since the character was given her own redemption arc and has a bright future ahead. So far, the sharpshooting prowess of the former assassin has been heavily showcased in the last two episodes, and this particular skill set will no doubt prove handy in the fateful battle against Moff Gideon and his Imperial forces.

If Mando and his ragtag group of heroes managed to rescue Grogu from Moff Gideon, it remains to be seen if Fennec Shand will stick around in future seasons of The Mandalorian. Despite that, there were rumors swirling online that a prequel spinoff series centered on Boba Fett will soon arrive on Disney+, and Fennec could end up being part of that specific project.

Additionally, Fennec was also featured in a blink-and-you'll-miss-it moment from the official trailer of The Bad Batch, seemingly hinting that the character will have a prominent role in the animated series.

Regardless, the story possibilities are endless, and it will be interesting to find out where the character shows up next after saving Grogu in The Mandalorian. 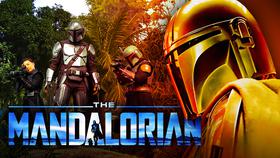