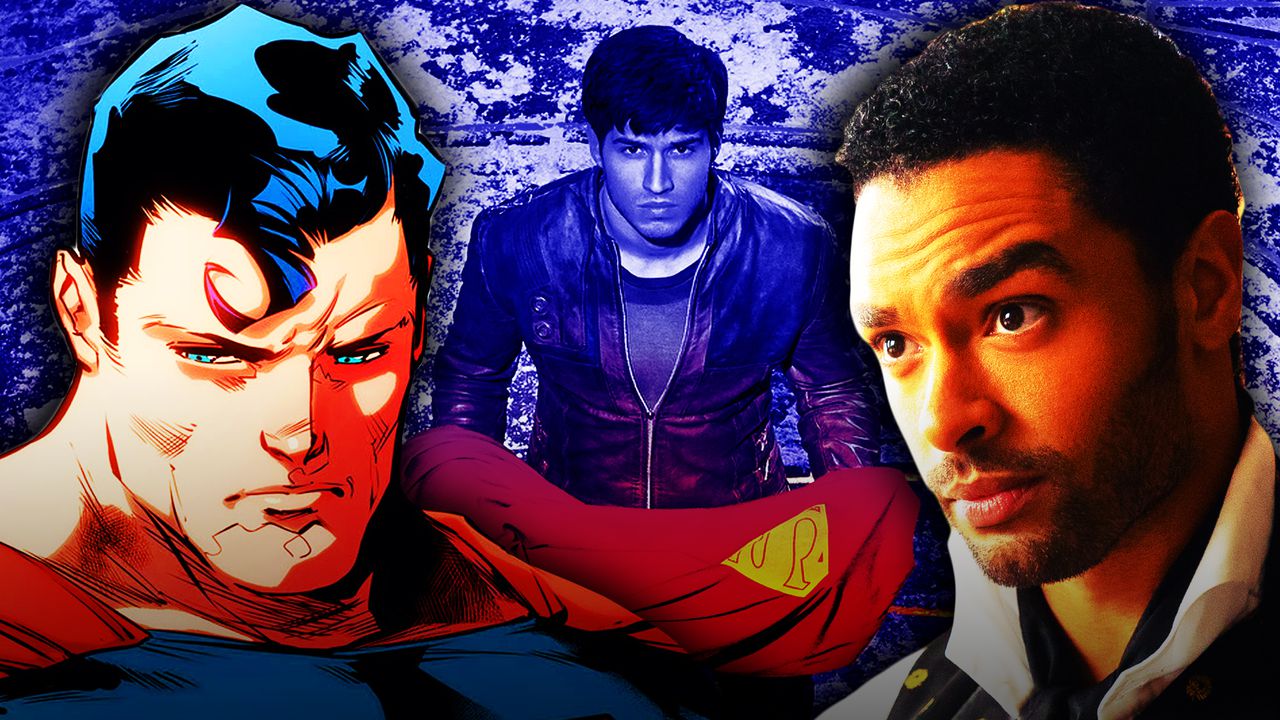 Last year, actor Ray Fisher called out Joss Whedon's abusive behavior on the set of Justice League, which was later corroborated by co-stars like Gal Gadot. When the Snyder Cut was finally released, Fisher didn't stop, accusing Warner Bros. of “reducing/removing all Black and POC from that movie.”

A new piece from The Hollywood Reporter has gotten into more details about these allegations, such as Fisher's reduced role and pay as Cyborg in The Flash after he spoke out about Whedon. New accusations also surfaced about writer and producer Geoff Johns and claims of racism working on the television show Krypton.

In the enormous expose on Ray Fisher and his experience with director Joss Whedon and producer Geoff Johns on the set of Justice League, Fisher reportedly heard more from the producer and similar allegations on Syfy's Krypton TV series.

The Hollywood Reporter was told by multiple sources that the show's creators were going to do “nontraditional casting” for certain characters and that Regé-Jean Page, former star of Bridgerton, auditioned for the role of Superman's grandfather. However, this was vetoed by Johns, who was overseeing the project, who said that Superman could not have a Black grandfather.

In response to these claims, a representative of Geoff Johns responded by saying he “celebrates and supports LGTBQ characters” like Batwoman. Although, this statement from the rep doesn't actually deny the claim regarding Adam Strange:

“Geoff celebrates and supports LGTBQ characters, including Batwoman, who in 2006 was re-introduced as LGBTQ in a comic-book series co-written by Johns.”

Additionally, this same rep claimed that Johns believed fans expected Superman's grandfather to look like a young Henry Cavill, which is why he shot down the possibility of Page being cast in the role.

Ray Fisher responded to this latter defense on Twitter, questioning why was Johns alright with Zod on Krypton not resembling Michael Shannon if it was truly the case:

I appreciate Geoff Johns bringing on a crisis team to try to explain away his discriminatory behavior, but his excuses are WEAK.

If Geoff believed fans expected Superman’s grandfather to look like “a young Henry Cavill”—why was he ok with the Zods not resembling Michael Shannon?

This wasn't the first time that Johns had been accused of questionable behavior regarding race on Krypton.

On February 24, writer Nadria Tucker tweeted that she hadn't spoken to Geoff Johns “since the day on Krypton when he tried to tell me what is and is not a Black thing.”

When asked by THR specifically what Tucker was referring to, she said that it was when Johns objected to a Black female character's hairstyle being changed between scenes that took place on different days. “I said Black women, we tend to change our hair frequently. It's not weird, it's a Black thing,” she says. “And he said, 'No, it's not.'“

In response to this third claim, Johns' rep said that this was merely “standard continuity notes” and that Johns was insulted by the insinuation of being racist:

“What were standard continuity notes for a scene are being spun in a way that are not only personally offensive to Geoff, but to the people that know who he is, know the work he's done and know the life he lives, as Geoff has personally seen firsthand the painful effects of racial stereotypes concerning hair and other cultural stereotypes, having been married to a Black woman who he was with for a decade and with his second wife, who is Asian American, as well as his son who is mixed race.”

WARNER BROS. STILL HAS A PROBLEM

It has been noted by fans for months that Warner Bros. has been terrible at addressing any of their ongoing controversies regarding their DC stars and producers. The one regarding Ray Fisher is by far the most troubling with more and more information coming out that paints the company in a terrible light.

Regardless, Warner Bros. has continued to simply attempt to bury its head in the ground and wait for these controversies to blow over, although Fisher's case of abuse and intimidation on set still persists. It is especially disheartening to see comments from Geoff Johns from multiple sources either ignored or dismissed completely, especially the numerous claims on Krypton.

Johns staying in such a prominent position at Warner Bros. could be especially concerning for other productions like The Flash and Aquaman 2, who have two stars entangled in controversies that have yet to be addressed. 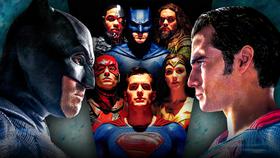