It's been just over one full day since the first episode of The Bad Batch premiered on Disney+ and the excitement just keeps on rolling. The follow-up to The Clone Wars , which focuses on defective Clone Force 99, launched with an exciting cameo-filled debut installment featuring a couple of notable names and locales from Star Wars canon.

Showrunner Dave Filoni has proven that anything and everything is fair game to be included in his Disney+ projects , and The Bad Batch seems to be no exception.

And with the launch of the series, some new footage has revealed that the titular band of clones will be meeting up with a rather unlikely Star Wars icon.

A new trailer for The Bad Batch released on the official Star Wars YouTube channel revealed that young Rancors will be featured at some point in the series. The giant reptiles were made famous in the Jabba's Palace sequence of Return of the Jedi and seem to be making a pocket-sized appearance in the new Disney+ series.

The first shot of the small beast in The Bad Batch is of him/her throwing its arms up in protest and letting out a roar.

And the other look at the "little" one is of him/her charging into a clash with Clone Force 99's very own, Wrecker.

Other scenes in the 30-second spot showcase a bounty hunter battle similar to the opening of Attack of the Clones , more Saw Gerrera, a few sweeping city shots (including one that appears to feature AT-TE walkers), and a new mysterious green creature who seems to be offering Clone Force 99 a new assignment.

The full "For Hire" trailer for upcoming episodes of The Bad Batch can be seen below:

NOT YOUR PAPA'S RANCOR

Well, Rancors are back! Were fans clamoring to see more of the beasts that Luke crushed with a door so many years ago? Probably not! But an appearance by the scaly freaks is a welcome one.

That is what these "fill in the blank" series are all about, extending and building upon the already expansive Star Wars lore. There is nothing Dave Filoni and crew love more than bringing back a familiar face or landscape and using them as a small part in the bigger force-infused tapestry they are weaving.

Sure, no one was asking to see what an adolescent Rancor would look like, but there is no harm in including it. It's almost certain that the Rancor will do battle with Wrecker and the titular team to further the story before promptly being ushered off-stage.

If little nods to fans like this are not going to get in the way of the greater storytelling, bring them on!

The second episode of The Bad Batch will be available on Disney+ on Friday, May 7. 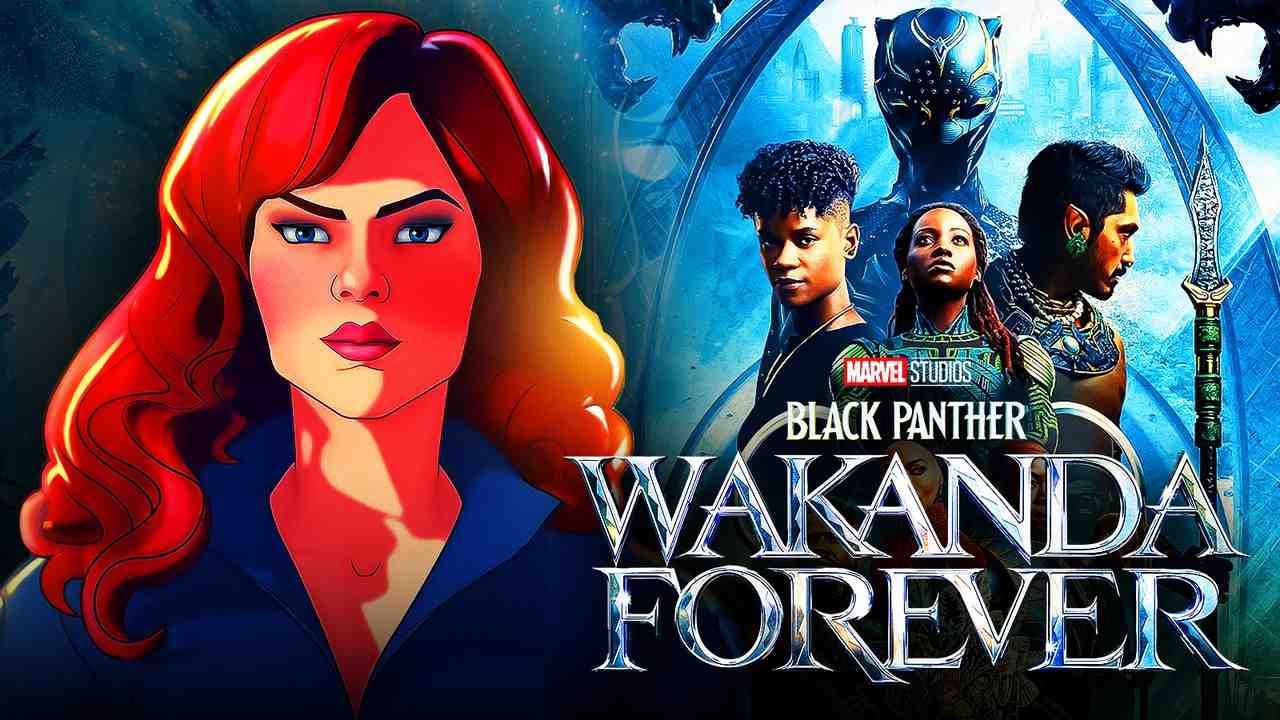