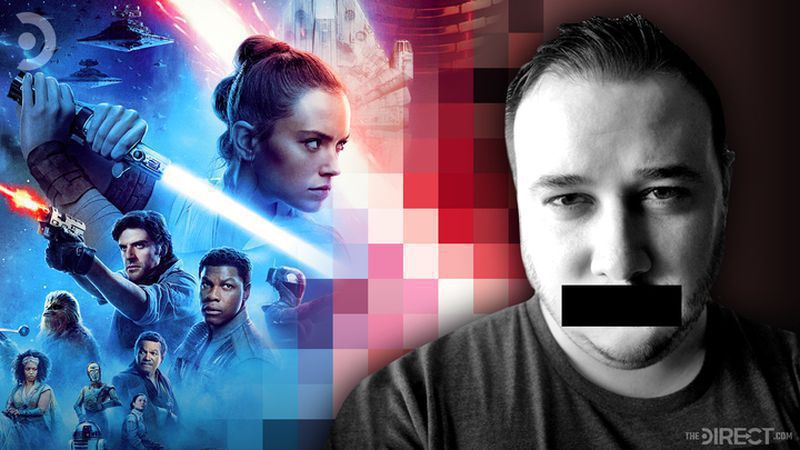 We're a little over five months past the release of the final installment of the Sequel Trilogy, The Rise of Skywalker, and our fandom is in as rough a state as ever. To say that the entire trilogy has been divisive would be a gross understatement, one that ignores the true nature of the constant back and forth we see on the daily.

With a high-profile franchise like Star Wars, disagreements are bound to happen. As they say, you can't please everyone. There's been a lot of talk about "toxic" fandom and questions of where to a draw a line in what should be civil discussion. By and large, voicing our opinions about the new films in a reasonable manner has little external impact for most of us, positive or negative.

A situation has arisen with one of the contributors to the main Star Wars website. Alex Kane, a writer who has provided many pieces for the official site, has been effectively fired for what he claims to be due to voicing his opinion about December's The Rise of Skywalker. Below is the tweet he posted announcing his dismissal:

Before we dig deep into the situation, it's very important to provide some context. Below is a small sampling of the tweets that Kane seems to be referring to in his announcement: 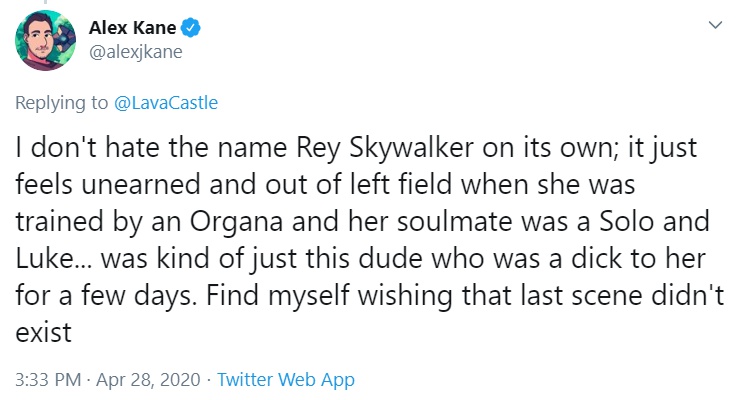 Since making the announcement, Kane temporarily turned his Twitter account to private before making it public again. Kane did not immediately respond to The Direct's request for comment.

This is an interesting situation here, particularly because it has real world consequences for the parties involved. Based on the Tweets retained, it appears that Kane's main gripe was with The Rise of Skywalker, and he certainly isn't alone in having a bone to pick with the film. As far as we can tell, there doesn't appear to be anything egregious about the way Kane offered his criticisms.

One of the primary issues at hand here is writer censorship. While employers have every right to terminate relationships with their workers, it's a bad look for Lucasfilm to do so over perfectly valid criticisms of a film. We're all fans first, and not everyone is happy with the decisions made for the Sequel Trilogy.

As writers, our most important job is to provide honest and truthful representations of topics we're covering. There's already too much irresponsible reporting happening in this world, so our priority is to share news in good faith. If Kane was blasting the film openly on the main site, Lucasfilm would be well within their rights to can him.

But he wasn't. It appears the extent of Kane's criticisms were tweets. Star Wars is a massive franchise, with countless things to write about. Even if they didn't want Kane to write pieces on Episode IX, there are endless topics he could have covered. Lucasfilm is a big company, and their products are wide-reaching. It's hardly unreasonable to assume there are some employees that aren't satisfied with the results of some of the films.

Conversely, by engaging in public criticism, Kane was immediately opening himself up to being dismissed. In this case, he lived by the lightsaber, and died by the lightsaber. While Kane may have had valid points, Lucasfilm is under no obligation to retain his services, and they're totally entitled to maintain a staff of upbeat writers.

The even greater issue that this situation factors into is the reception of criticism. As mentioned before, the entire Sequel Trilogy has been highly polarizing. The heated debates really started with Rian Johnson's The Last Jedi, but things have continually escalated since 2017 and The Rise of Skywalker added millions of gallons of gasoline to the fire.

As a famous queen-turned-senator once said, this war represents a failure to listen. For all of the bickering and debating that has occurred, it seems that neither side of the argument is truly willing to hear what the other has to say. In canning Kane for engaging in discussion about his dismay on Twitter, Lucasfilm is adopting the Ostrich approach of burying their heads in the sand - and we all know how Anakin would probably feel about that.

Kane's criticisms, at least the one's expressed in the Tweets above, were perfectly valid and shared in a respectful manner. The points made about Rey Skywalker are hardly indecent and resemble many of the arguments made by other fans unhappy with the film. To fire Kane and ignore his points here would be to ignore the same complaints made by countless other fans as well.

The Sequel Trilogy is a subject that a lot of people tend to tip-toe around. A lot of people hate them all, too. Some people enjoyed the first two, but were disappointed by the way The Rise of Skywalker ended it all. Many people hated all three. At the end of the day, we all enjoy or despise these movies for different reasons. The endless fighting stems from choosing to disregard them.

Of course, there are appropriate ways to go about levying criticisms. What Kane did, for example, was very reasonable. The vast majority of criticisms issued have been done so in a largely acceptable fashion. There are those who made nasty threats towards creators and cast members, but those are few and very far between.

We just celebrated the 40th anniversary for The Empire Strikes Back yesterday, a landmark for our franchise. If everyone can celebrate a film 40 years later, then people are more than able to criticize films that just came out. There's no time limit on how long fans are allowed to be upset about these movies, just like there's no limit for how long we can love them.

Alex Kane's situation is unfortunate. His firing is the result of several years' worth of fandom in-fighting. Lucasfilm is well aware of the criticism the new trilogy has received. Frankly, the only way to demand improved content is to convey unhappiness with the current material.

These films will be around forever, we all have to live with them. Many will happily do so, and others will never accept them as a continuation of George Lucas' story. Everyone can do better. Those that hate the films can let others love them, and those that love them can let the dissenters express valid points and engage in constructive discussion.

For all we know, there could be several other elements that led to Kane's dismissal that weren't disclosed to the public. If his account is true, it's a shame that he was canned for sharing his opinions. That's the nature of social media in the modern world. This situation can serve as a lesson for everyone to be more receptive of opposing views. We're all on the same team here. 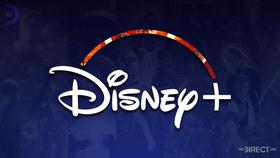 Do you think that Lucasfilm was within their right to fire Kane from their staff? 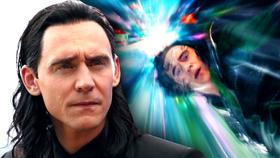 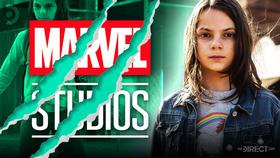 Logan's Dafne Keen Really Wants to Reprise Her X23 Role as Part of ... 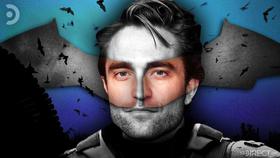 Ginacarlo Esposito Says the Marvel Cinematic Universe Is His Likely... 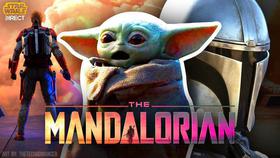 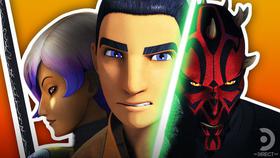 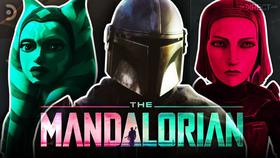 The Mandalorian Season 2 Predictions: How The Clone Wars and Rebels Characters Could Be Incorporated 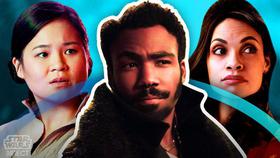